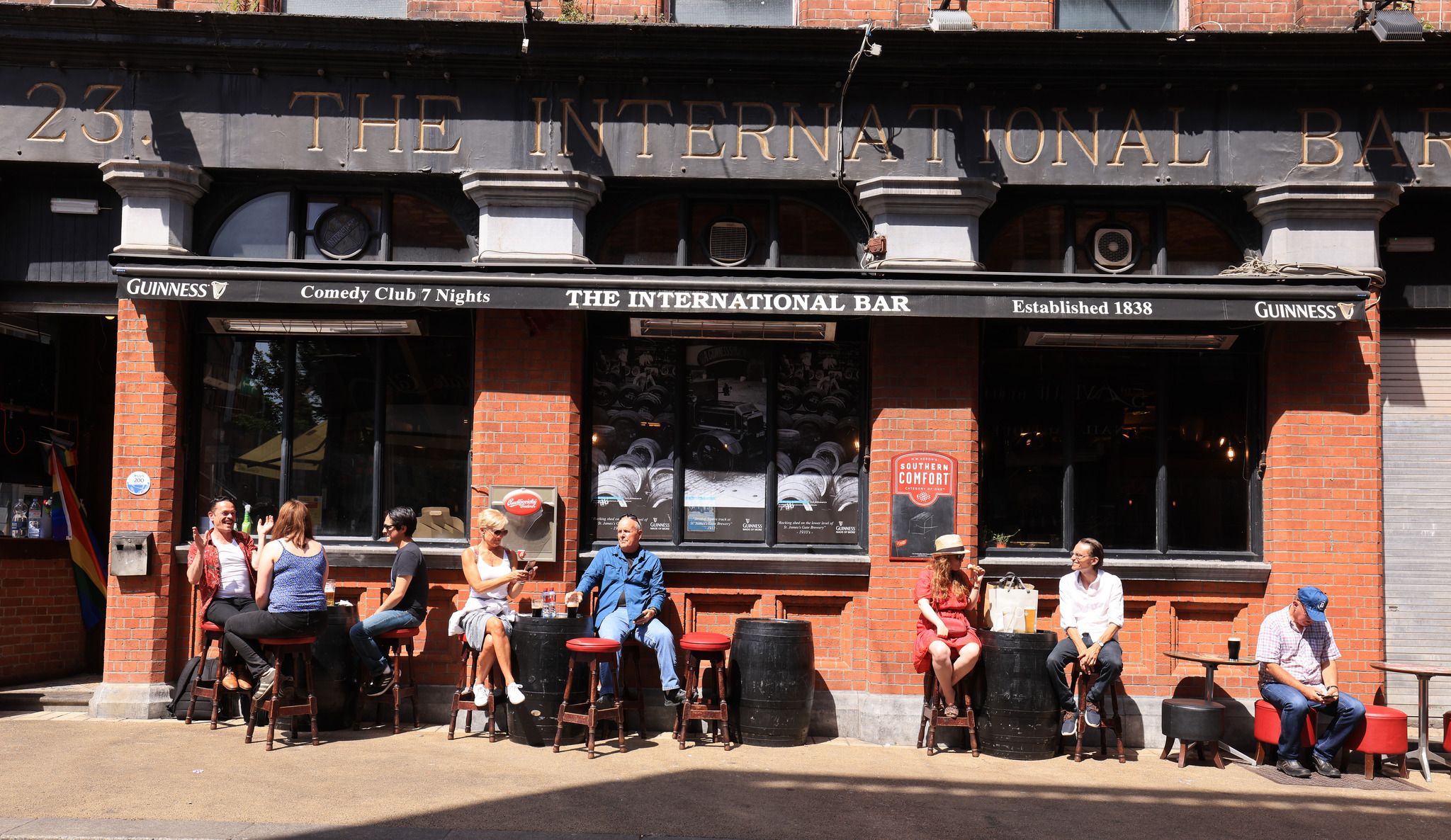 PUSHBACK: Diners in South Dublin Cultural Quarter dining outdoors yesterday. Recommencement of indoor dining has been put back to at least 19 July by the government Rollingnews.ie

In a busy week, the British Secretary of State broke his own rules and Michelle O’Neill marked the two millionth vaccination.

There have been a further 278 people who have tested positive for this virus and the death toll remains at 2,155. The Public Health Agency has warned the public about being complacent at this stage of the pandemic.

Walk-in vaccinations have been available to adults from Sunday. First doses of the Pfizer-BioNTech vaccine will be administered to those over 18 at the SSE Arena on a first-come-first-served basis from 8.30am until 6pm. Those attending should bring photo ID and, where possible, their health care number.

A total of 1,996,954 vaccines have been administered, including 1,152,720 first doses. It has been announced that those over 18 can book a vaccine. The increase in the supply of Pfizer vaccine has allowed more appointments.

Thus, the two millionth dose of Covid vaccine has been given. 836,164 have had the second jab, 58 per cent of the adult population. The vaccines are accelerating the process of recovery allowing even clinically extremely vulnerable people to reintegrate back into society. However, increased deaths and travel disruption caused by the pandemic are behind the slowest population rise in over 20 years.

In the South, the easing of restrictions on 5 July has been pushed back with promises of the creation of a new process to allow the fully vaccinated to dine indoors – which would be a boost to the hospitality sector. However, how this will operate is still unclear.

Ministers are also expected to receive advice from the National Immunisation Advisory Committee on what vaccines can be made available to younger people. The key areas of focus are if younger people can in future receive AstraZeneca and the Johnson & Johnson (Janssen) vaccines and if people in their sixties can receive a different second shot to the first vaccine they have received.

By the week 0f 19 July all of those in the older age cohort will be fully vaccinated and these timelines have been brought forward significantly. Taoiseach Micheál Martin has described the situation as ‘a race between variant and vaccine’. 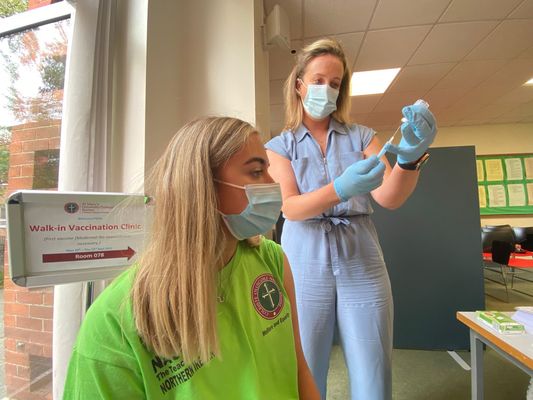 DR DONNELLY: Covid is preventable, let's shore up our defences 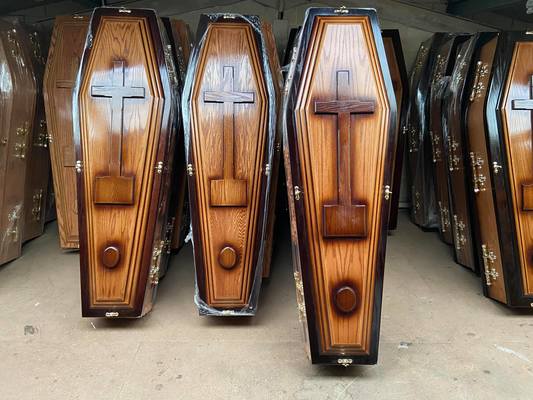 DR MICHAEL: Covid-19 has put the brakes on good progress on life expectancy in Europe