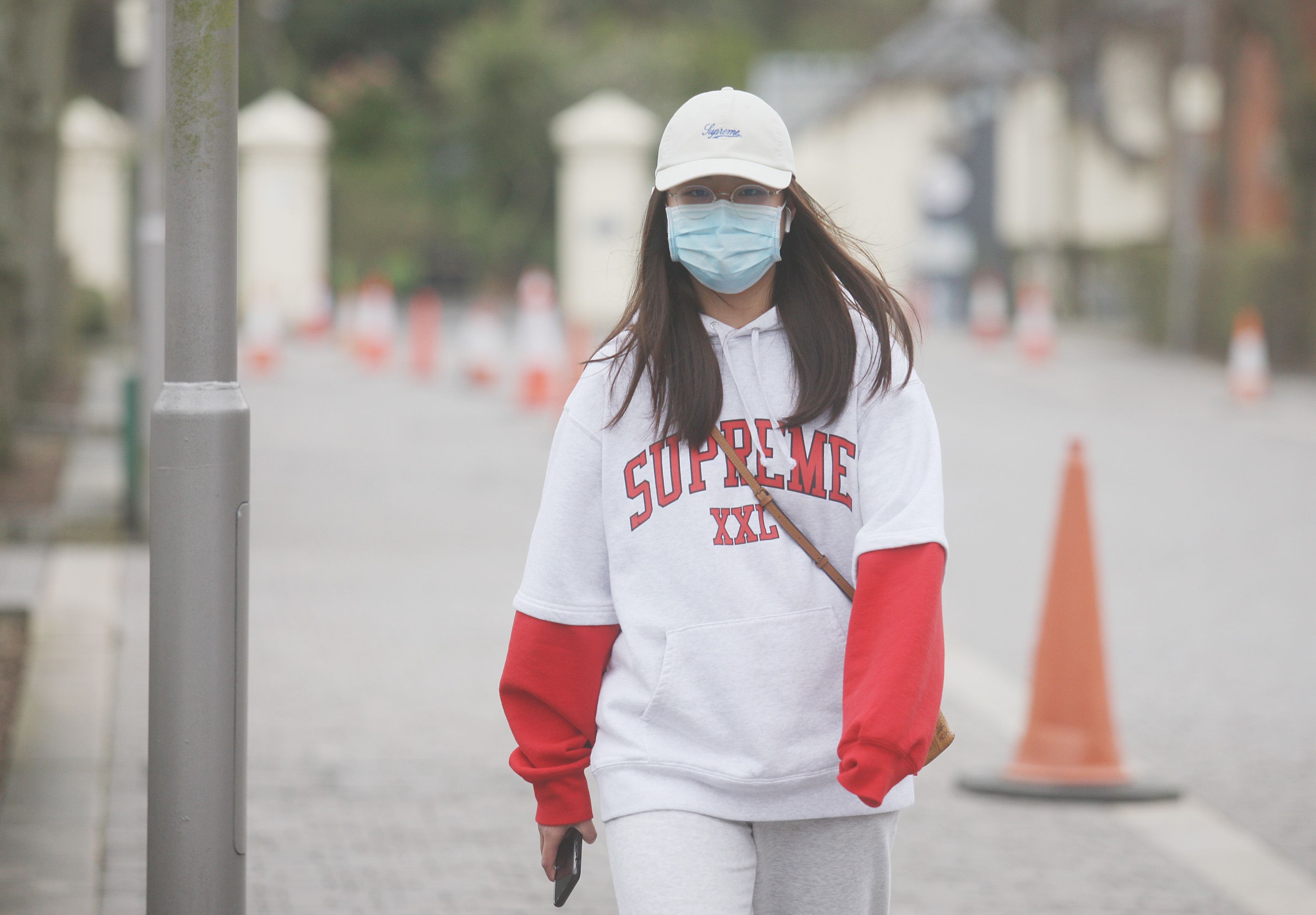 The pandemic has not gone away, you know.

We have lockdown in the North with quarantine being relaxed in the South, emphasising the need for an all-Ireland approach under a health Tzar or high king — like Prof Jim Dornan.

In this context the health committee met with Órlaithí Flynn and Pat Sheehan in the old Senate Chamber (where Nationalist Senator Paddy McGill memorably flayed Unionist Senator Barnhill over the QUB rugby tour of Suid Afrika over 40 years ago).

Would they have known that we would be discussing Test and Trace, neurology and urology inquiries in 2020?

The Chair and his deputy had learned much at a diabetes meeting in Coleraine and about the Common Frameworks and medicines and medical devices in EU trade context since the last meeting, they said.

The committee had a briefing on budgetary issues from Brigid Ware, David Keenan, Andrew Dawson and Ciara Dolan from various departments and it was mentioned that £240m was being set aside for Covid.

There was a suggestion that the UK Government might pick up the costs of vaccines but no certainty.

Judith Gillespie (ex-deputy chief Constable) later appeared to brief on mother and baby home inquiry which she is chairing.

The spectre of MP Sammy Wilson claiming for face masks which he does not properly wear (on a salary of £89K) raises again the issues of how the pandemic is being handled.

With the health minister agreeing to public inquiries into neurology and urology, how long can he put off the need for a similar inquiry into the care home deaths of our nearest and dearest even though the survivors have been promised quick access to the most expensive, efficacious and demanding Pfizer vaccine?

The vaccine programme is already in trouble even with the formidable Patricia Donnelly in charge.

No vaccine has yet been approved by the MHRA regulator and the numbers in the under 55 age group of the Oxford AstraZeneca trials have not demonstrated efficacy in the data being shared with the regulator.

We are constrained by what the British Government has pre-ordered and how vaccine Tzar MP Nadhim Zahawi decides to play his cards.

Of course there is also the issue of how our Barnett consequential share of the vaccine load makes its way through the checks at Belfast Port — though the Pfizer vials may have to be flown into Aldergrove in refrigerated planes if they are to make it to care home residents and health and social care staff.

If you thought that no further mismanagement was possible in this pandemic then watch the vaccination rollout which BBC NI has been told will start next week.

God be with the days.