ELLY ODHIAMBO: Facing down the bigots and a Kenyan reunion on Zoom 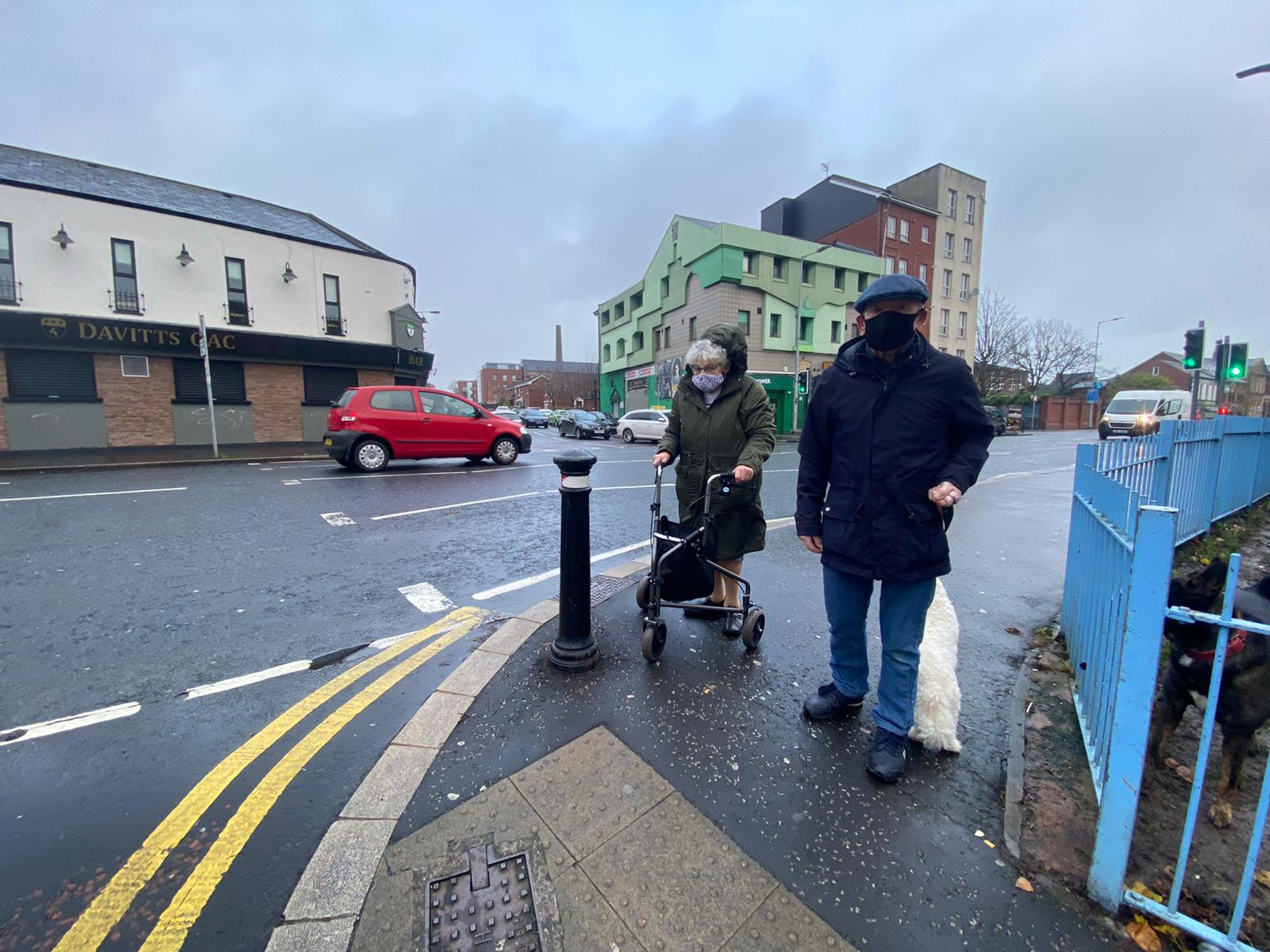 TAKING A TOLL: The coronavirus pandemic has upended all our lives

THIS year I met a handful of Joseph McCarthys.These are people who think anyone with a contrary opinion is a communist or a Marxist.

In the 1950s America had a profoundly ignorant politician called Joseph McCarthy. He was obsessed with this idea that communist-leaning characters were a security threat and would be easily lured by the Soviet Union and its allies to spy on America. He meant this. He was loathed by working class Irish Americans and Afro Americans because he directed his political suspicions at them.

The McCarthyites I encountered are those who believe that migration into Northern Ireland has to stop because there are too many asylum seekers and refugees coming in. I looked at such anti-migrants and hoped that in the near future they would find themselves without company in a foreign country and feel the misery of being told to “go back to your country”. Many will not be shaken by this hypothetical journey.They will go there to a very poor country and display the white saviour complex, give a couple of used items plus sweets and return to their xenophobia.

Fortunately, as fast as I did the groundwork, a senior sibling volunteered to host the meeting. I felt a great relief. This is what millions of migrant families around the world experience, the missing in action syndrome, being far away from the original family unit.

One cheeky Migration McCarthy told me that it wasn't me he didn't want here, it was refugees because you  pay taxes, they don't! They'd make former Ulster Unionist MP for South Down Enoch Powell look saintly. Remember him of the little Rivers of Blood speech?

A lot has been said about the misfortunes of the year 2020. I am sure you have heard some calling it the Last Days. Is any of this true,that 2020 was the most devastating year in generations? Yes, we know that economies have shut down, people have lost their jobs and this trend is probably going to get worse.  Worshippers have prayed in car parks, at home and, without a doubt, in their internet spaces all in the name of brandishing defiance to the Corona protocols.

In these ‘last days’ I spent my time receiving and sharing knowledge in various good sensible forums. Some of these digital social media are very inspirational and full of peace and kindness.

Highlight of the year year was the family Zoom, a meeting that took over 30 years to put in place. I thought that like in many families it wasn't gonna be a bed of roses at first. I knew there were mini-feuds here and there, but I was also cautious that being the overseer of the Zoom family gathering, I had to compose myself. Fortunately, as fast as I did the groundwork, a senior sibling volunteered to host the meeting. I felt a great relief. This is what millions of migrant families around the world experience, the missing in action syndrome, being far away from the original family unit.

The Irish are veterans in this sort of thing,they have family members across the world from Australia to America and could survive without communicating with brothers and sisters for a very long period without knowing who the new generation, nephews and nieces are.

So the meeting went ahead, time zones notwithstanding. A classic reintroduction of who is who because we hadn't all been around the same table since 1990,the year the Berlin Wall came down. I have seen some Punch and Judy shows when some families haven't met for a mere fortnight right here in Belfast.

Elly Omondi Odhiambo is a writer based in Belfast. For contact details see bio via byline above.