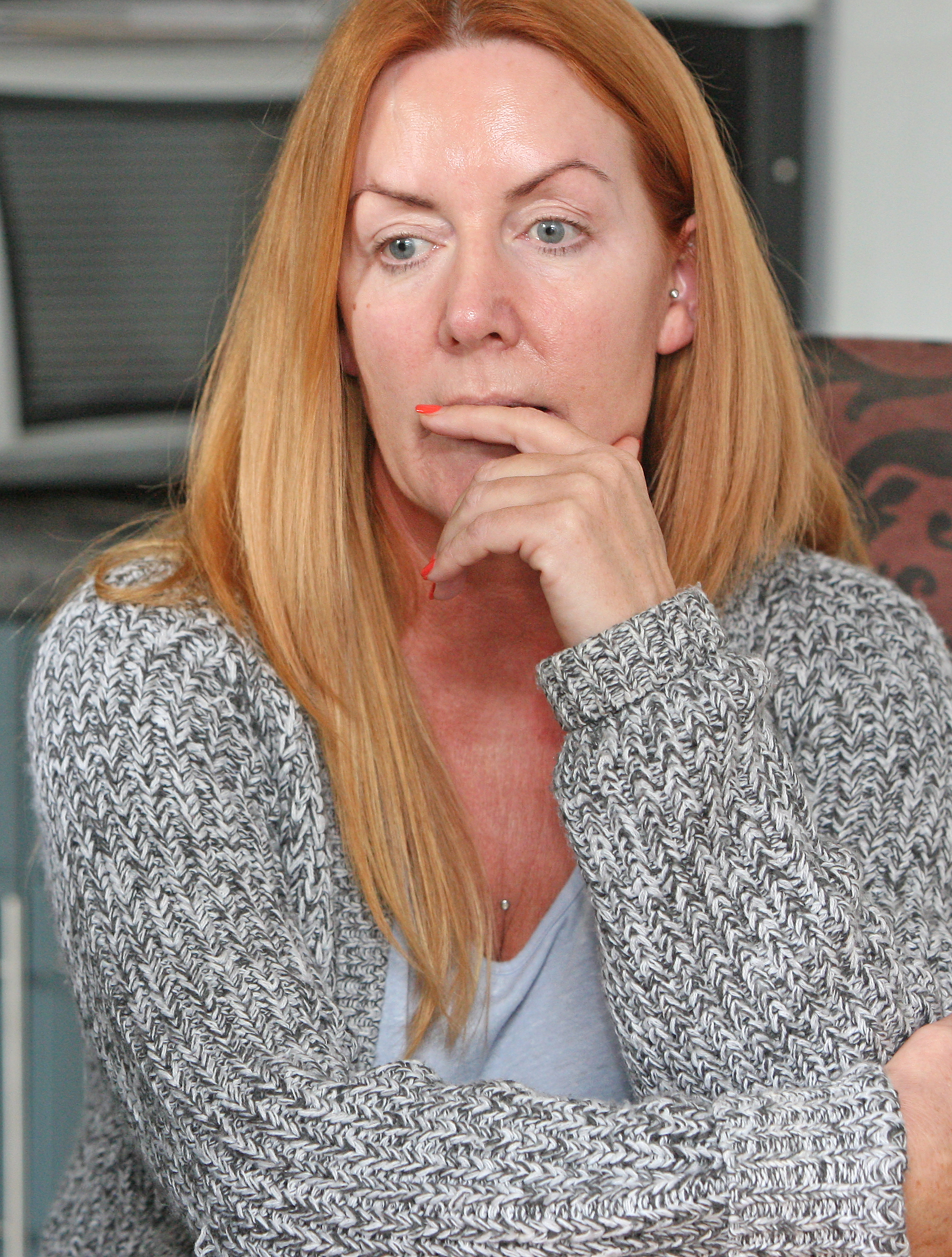 A WEST Belfast woman has described the armed gang who stole her elderly mother’s £26,000 life savings as “nothing more than evil, dirty scum”.

Three generations of women from the same family were subjected to a terrifying ordeal late on Friday night when three masked men, two armed with handguns, forced their way into the Glenfearna Gardens property in the Lagmore district demanding money.

The raid came just a week after the Andersonstown News reported that a Beechmount pensioner was robbed of over £7,000 and his late wife’s wedding ring and other items of jewellery after callous thieves ransacked his bedroom. The latest raid has led to calls for thugs targeting OAPs to be caught and locked up.

Josephine Joyce told the Andersonstown News how her hands were tied behind her back while her daughter looked on and her 81-year-old mother lay in bed in another room.

“It was a normal enough Friday night and I got my mummy washed, into her pyjamas and into bed, as she sleeps beside me,” explained Josephine. “It was around 10pm and I could hear that something wasn’t right from Saoirse’s room, like there some sort of panic going on from the landing.

“I got out into the hall and there was a man standing with a gun, a big, tall fella. He wasn’t heavy but he was broad and was wearing a balaclava.

“He never spoke a word to me and I said, ‘Please tell me what you want and I’ll help you out.’ I kept saying, ‘I’ve an elderly woman in the house and please leave my daughter alone.’”
“One of them who was in my daughter’s room shouted ‘Shut her the eff up and tie her up.’ I just kept pleading and pleading with them to leave my family alone,” she said.

Josephine continued: “I don’t know how I was able to get down the stairs but I was out in the street squealing for help. The whole thing seemed like it was going on hours but it must have took all of ten minutes. One of them went into my mother’s room as she was trying to get up. She said one of them put his hands on her hands, whether it was gentle or not I don’t know.”
Visibly distressed, Josephine said she hasn’t eaten or slept since the ordeal. “The safety of my family is all I care about, our family have been through a lot and we’ve just recently buried a family member five weeks ago. At the end of the day it was my mummy’s money not mine or anybody else’s. She saved all her life.

Local Sinn Féin Councillor David Bell has set up a gofundme page to help the Joyce family.
“Josephine’s 81-year-old mother has been left with nothing and the family have been left completely traumatised. I have set up the page as a way for the community to support this family and help them get something back. The page is a way to send a message of support to the family and a strong message to those responsible that our community support its people.”
Sinn Féin MLA Jennifer McCann hit out at those behind the robbery, calling them “The lowest of the low.”

“This was an absolutely shocking incident. Men entered the home of a woman in her 80s in Lagmore and stole her life savings.

“During the robbery the pensioner’s daughter and granddaughter were tied up. This is a community which cares deeply about our older citizens and they must be free to live their lives without fear.

“I would urge anyone with information on this incident to bring it forward to the PSNI so those responsible can be brought to justice.”

Detective Constable Fiona Mills said: “This was a despicable act perpetrated against three generations of the one family. All of these women have been left understandably extremely shaken and upset by the ordeal. I am appealing for anyone with information about this appalling crime to get in touch with police on the non-emergency 101 number.”

If you’d like to help the gofundme page can be found at www.gofundme.com/gczzpzk4