EYE ON THE PAST – January 1981: Children's lives being put at risk with trench warfare 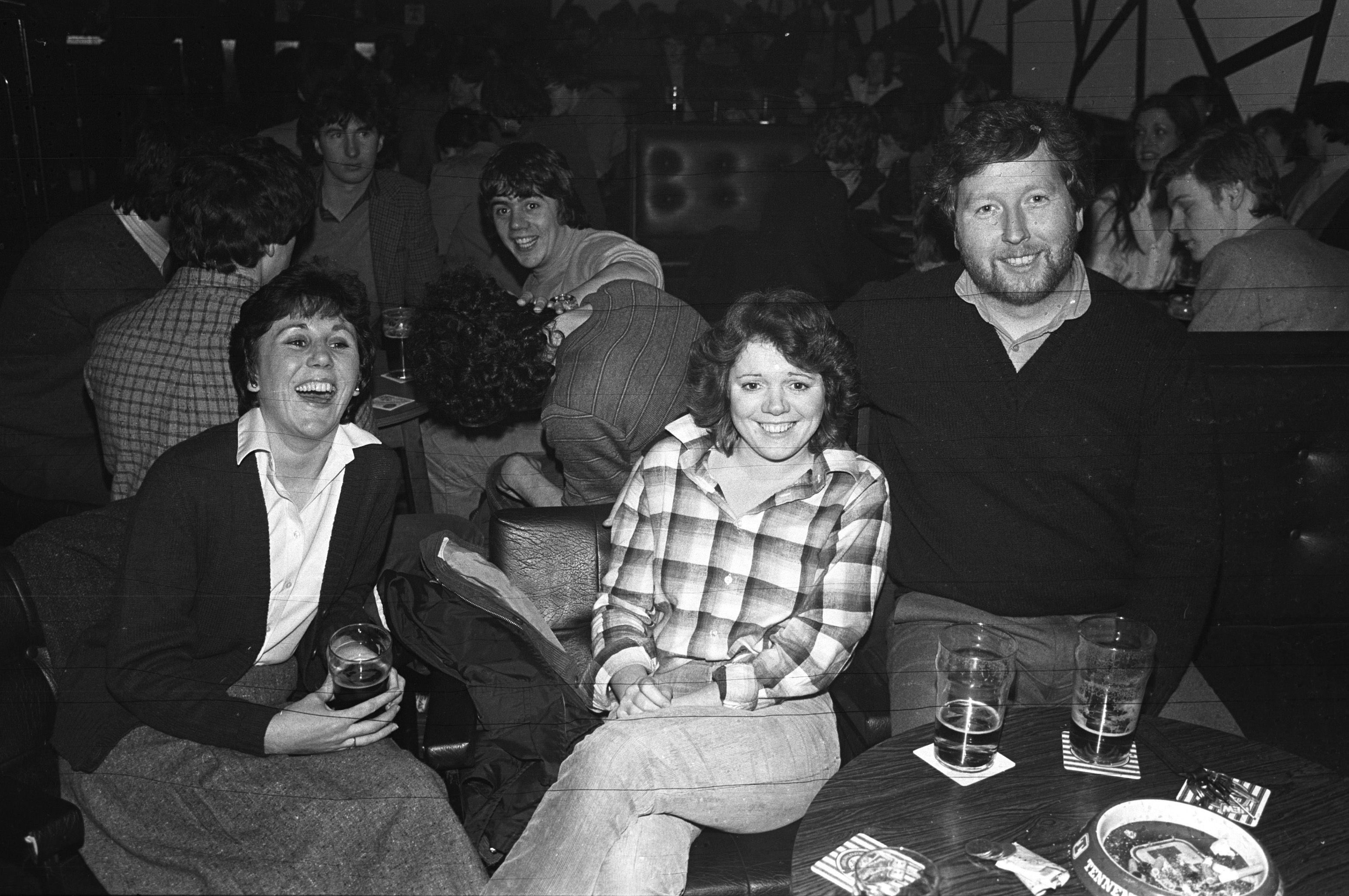 THE residents of Grosvenor Place in the lower Falls area are making a determined stand against the Housing Executive’s plans to run an eight foot deep trench up the middle of the street.

The fourteen families fear that the force of the machinery being used to dig up the concrete will cause severe structural damage to their 100-year-old homes, and make them unsafe to live in.

The Housing Executive admit that the digging could have an effect on the stability of the old houses, but they have no alternative if they are to instal heating pipes to the new housing development in the Cullingtree Road area.

The residents of Grosvenor Place say that they are not opposed to the digging of the trench as such, or the use of their street for installing the pipes, but they are insisting that the Executive do it in such a manner, as not to put the lives of themselves and their children at risk.

“This trench will have to be dug somewhere else in a way that doesn’t undermine the foundations,” said one woman with a young family. “As soon as they started to dig the vibrations knocked lumps of plaster off the front of my house. I don’t know what it would be like if they were to go down eight feet.”

Another woman told our reporter that her eight-year-old son had a narrow escape when he fell into an open trench at the top of the street.

“Unless proper steps are taken to cover the trench and prevent a tragedy, they will have to drive over the top of me to dig it,” she said.

We have since heard that the work has stopped on the trench, and discussions are being held regarding the assurances demanded by the residents.

The Antrim selectors must have seen a beam of light shining through the darkness as their team made a creditable draw with table-toppers Armagh, in a friendly game at Casement Park before a reasonable crowd, of which the Armagh support made up a large portion.

The Armagh lads thought they were out for a quiet Sunday afternoon game, but the keenness of the Antrim squad surprised them and they were much in arrears early on.

Antrim were four points in front before Armagh wakened up, and then Antrim went another in front from Darragh before Armagh got a break. A goal from McMahon after 15 minutes and another goal from McKinstry set Armagh going in great style, and whenever Moriarity converted a penalty just before half-time, the writing was on the wall for the previously impressive Antrim side.

However, on the turn around Antrim showed Armagh that it was still a game and inside five minutes a goal from John McKiernan reduced the interval lead to three points and a real championship atmosphere was prevalent.

Armagh scored four points to Antrim’s four amid unusual excitement for a challenge match, and when John McKiernan fisted home a goal two minutes from the end to level the scores, it was thought that the home team might steal the all-important one, but to Armagh’s relief the full-time whistle blew to end what was a real and worthwhile training session.

Unfortunately for Armagh, it might prove a costly exercise as they lost Moriarity during the second half with a bad knee injury, and he may not be fit for the important game against Cork on February 1.

Don’t get your eyes wiped

I Am sure that some of your readers could confirm the story I am about to tell. The term ‘cowboy’ is a common one nowadays, given to those ‘so-called tradesmen’ who plumb your washing machine, tile your bathroom, put in a switch for you, etc.

But if there was ever a case of getting your windows wiped or your eyes wiped, this is one.

While visiting friends in the Andersonstown area last week, my friend drew my attention to two fellows who were doing window cleaning. They knocked the door of this house that we were watching. There was no-one in the house at the time, so they did the bottom front window and then carried on two doors up.

I enquired from my friend if this was a common practice, and she confirmed that it was. 80p for two minutes work – not bad! It’s about time people woke up to the fact that they are getting the eyes wiped instead of their windows.