EYE ON THE PAST – November '81: Irish government's power cut fears as Paisleyites mobilise 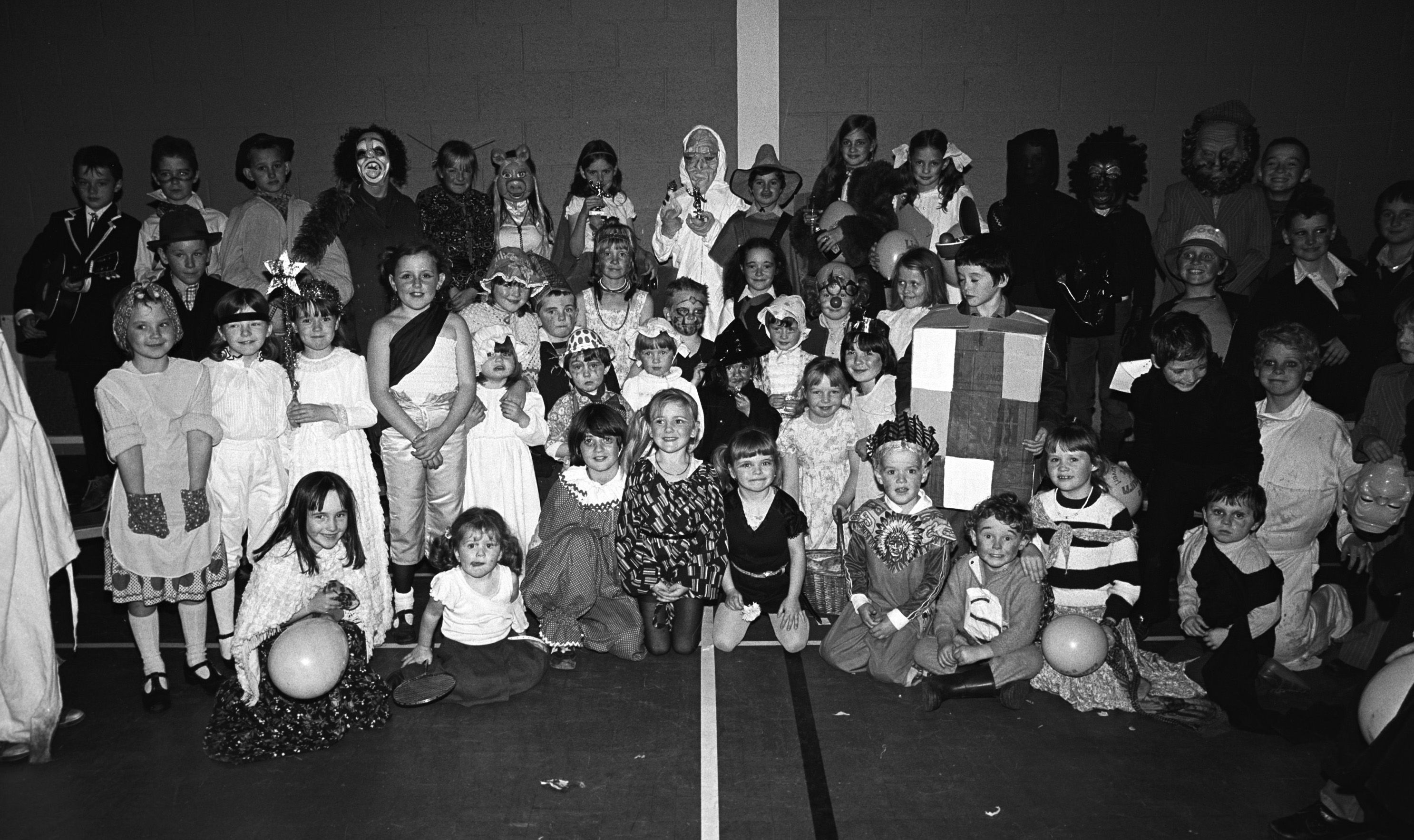 THE Andersonstown News has learned from sources close to the Dublin Government that the threatened Loyalist disruption campaign will mean an indefinite postponement of the electricity link-up between North and South.

It has been known for some time that the electricity supply board chiefs in the 26 Counties, have been worried about too much dependence upon electricity generated here, not because of the vulnerability of the link to IRA attack, as is generally thought, but because of Loyalist control of the power stations here, which was used so effectively in 1974 to bring down the Stormont Power Sharing Executive.

The Dublin Government is now known to agree with the electricity chiefs, that too much dependence on electricity generated at Ballylumford, could place them in a ransom position in a crisis.

They are now believed to be insisting on a British-Irish link-up across the Irish Sea before there is anything done about the North-South link-up. This effectively puts an end to the only concrete prosposal to come out of the Thatcher-Fitzgerald summit three weeks ago.

SIX people have been buried this week in the latest round of killings inspired by Britain’s presence in our country. Thomas McNulty, Peadar Fagen, Robert Bradford etc have joined the six and a half hundred Catholics murdered in the twelve-year-old campaign of assassination.

No violent death is a cause for triumph, but the people of Twinbrook, Poleglass, Horn Drive, RVH workers will shed few tears over the passing of Robert Bradford, one of the most vociferous and able exponents of Paisleyism – and Paisleyism means that Catholics shouldn’t be allowed to live at all except in subjugation within the strictest apartheid lines.

In any sort of democratic or equal rights structure, Paisleyism cannot find expression and cannot function. The illegal, unjust and undemocratic Stormont regime was Paisleyism in power – and Robert Bradford was to the fore in the campaign to bring about Stormont’s return.

His views on prisoner’s rights were well known, as was his call for summary execution of enemies of the state, sentiments echoed on Tuesday by minister and mourners in Dundonald Presbyterian Church.

The Paisley creed might be called Ulster Nazism, and it is ironic that Bishop Philbin should have used this term to describe Mr Bradford’s killers. The Bishop broke his silence to condemn this kiling, apparently because Mr Bradford was an elected representative. Mr Larry Kennedy, an elected representative was murdered by Paisleyites in an attack in Ardoyne recently. To our knowledge the Bishop had no comment to make.

Of course, Mr Kennedy was a Catholic, and it seems that sudden, violent death is a natural hazard for Catholics, something to be passed off with a shrug of the shoulders. This is and always has been, the view of the British Governement and local authorities. It’s unfortunate that the Catholic clergy should appear to think that way too. We extend our sympathy, for what it’s worth, to the families of the deceased.

"In particular he has threatened next Monday to initiate some form of protest which will affect us all and shake the British Government.

“In the last few days information has come into our possession which indicates that Paisley has been extensively canvassing within the Electricity Industry and that there is the real possibility that unlike the debacle of 1977, Paisley will on this occasion succeed in bringing out the power workers.

“In view of this potential threat we would ask people in Nationalist areas to take simple precautions. Neighbours should now check and ensure that alternative arrangements are made for anyone likely to be affected to the extent that they cannot cook, in particular old people. Everyone should have a supply of candles.

“Whether or not this is what Paisley has in mind we will know in due course, whatever it is, we would appeal to people to remain calm, adopt a common sense attitude and not be intimidated or frightened by the taunts of arch-bigot Ian Paisley.”