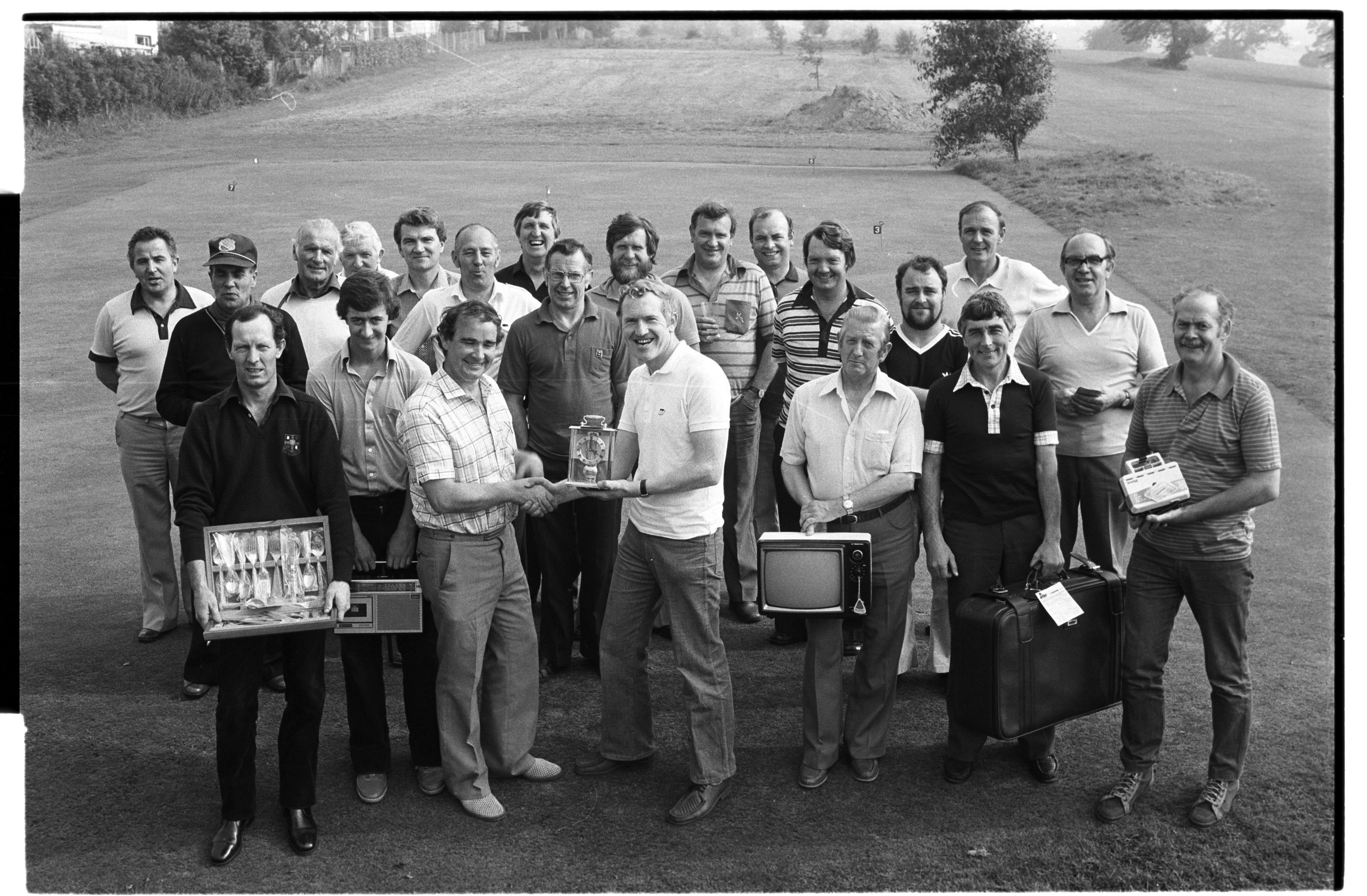 RESIDENTS in the Twinbrook estate are calling on the Housing Executive to disconnect them from the District Heating System and give them financial assistance to install solid fuel heating in their homes.

The call follows the latest controversy in the estate over heating bills sent out by the Housing Executive. Some people have been billed for £300–£400 on top of the £11.31 per week that they are already paying.

In one case investigated by an Andersonstown News reporter, a family living in a three bedroomed terrace house in Broom Park, will be paying approximately £85 per month for heating if the surcharge of £302 is added to the £11.31 weekly rate. The family is adamant that  they will not pay the surcharge and will go to court if necessary to fight the case.

Other people we spoke to said that the Housing Executive would have to think seriously about disconnecting the heating system altogether, and help people to install some other kind of heating.

“We have had nothing but trouble with the heating plant in this estate since I came here,” said one tenant.

On many occasions it has broken down altogether and left us with no heating at all, while at other times, the toxic fumes from the chimney would have suffocated you. It is about time that the Housing Executive admitted that the heating plant was a mistake and closed it down. At the moment we are paying the cost of their mistake and we think it’s unfair.”

A Housing Executive spokesman admitted that the heating system in Twinbrook had been a source of trouble since it was installed, so much so, in fact, that the Housing Executive has discontinued the building of district heating systems altogether. He said that approximately half of the 1,590 families in Twinbrook had received rebates on their heating costs, and that the others would receive communication from the District Manager in the near future, informing of a complaints procedure for people who felt that they have been overcharged.

FOLLOWING a vicious attack on two Poleglass men as they came from a bus on Black’s Road last Saturday, August 29, people are being asked not to travel on these buses, or if they have to do so, to travel in numbers.

Local people are requesting also that buses travel all the way up Black’s Road to Stewartstown Road before turning and not to ‘dump’ passengers halfway down the road as they often do.

The two Poleglass men had boarded the bus shortly after 2pm at Glengall Street, intending to travel to Black’s Road/Stewartstown Road and catch a Poleglass black taxi there.

Among the passengers on the bus were a number of members of a local band returning from a ‘Blackmen’s’ demonstration, but apparently there was no “aggro” during the journey from town, and the Poleglass men spoke to no one.

As they left the bus where it stopped near Larkfield Secondary School, they were preceeded up the road by two men who had been passengers on the bus.

These two approached a car parked near the bottom of the Black’s Road estate, and a number of men got out and called to others standing near the houses. In all, about a dozen men then attacked the two Poleglass men.

One man was struck first on the back of the head by a tall heavily built man. He fell and was beaten and kicked repeatedly until he lost consciousness. Meanwhile, his friend, who had been beaten about the back and shoulder, stopped cars to ask for help.

At one stage he tried to drag his friend into a car but the attackers wouldn’t let him as they continued their murderous attack.

A number of women came from the Black’s Road estate, protesting, and tried to stop the thugs but the attack continued unabated and didn’t stop until the arrival of the RUC some time alter.

The attackers then fled, but one of them, believed to be a Scotsman, was arrested.

Both men were taken to hospital and one man received numerous stitches for cuts to his nose, eyelids, lips, cheeks, head etc. He was released from hospital on Sunday, but has attended there again because of a suspected broken nose.

“It was attempted murder,” he told our reporter. “If the police hadn’t arrived at last, I believe I’d be dead now.”