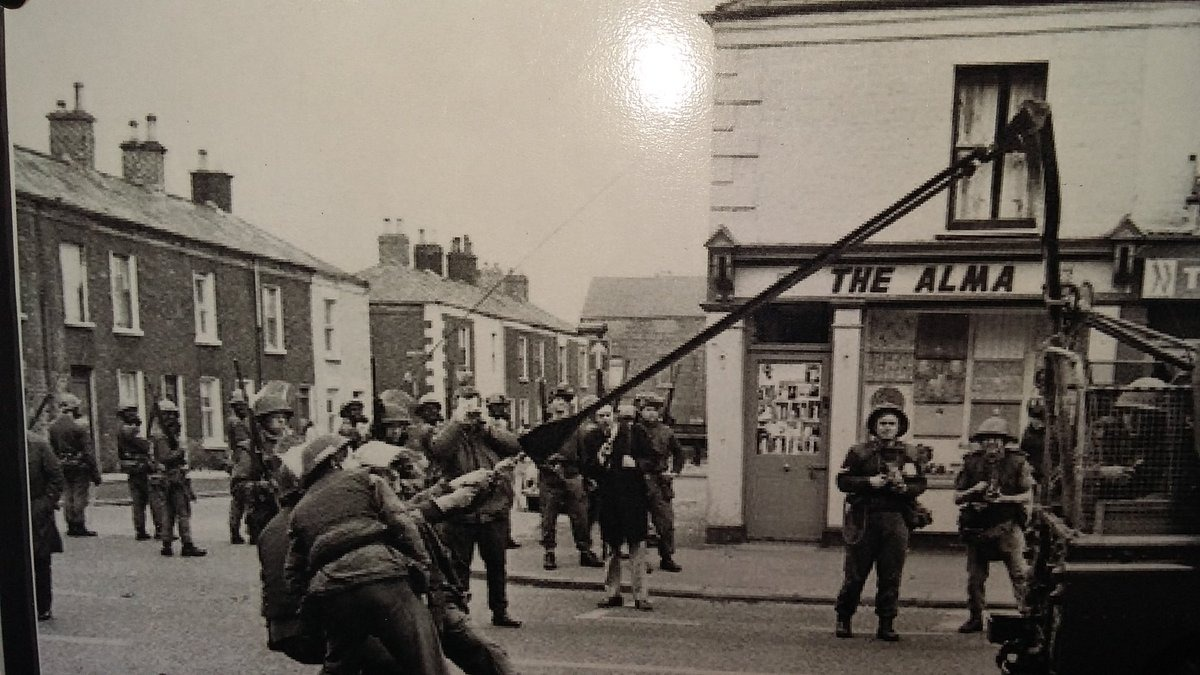 A RANGE of commemorative events to mark the 50th anniversary of the Falls Curfew are to be held online next month.

The British Army-imposed imposed curfew - which lasted 36 hours between July 3rd and 5th of 1970 - saw the entire Falls district locked down while soldiers ransacked thousands of homes.

During the operation, British soldiers killed four civilians while a further 78 people were wounded and 337 arrested.

Eighteen soldiers were also wounded in battles with local youths and the IRA, who fought against the draconian measures.

To commemorate the events of the curfew, the Falls Commemorative Committee will host five online events including a photo exhibition, video tribute, concert, discussion, and commemorative mass.

Committee Chairperson Fra Mc Cann said: “During this health crisis we cannot come together in the normal way to remember the Curfew. Therefore we need to be creative.

“One event will hopefully be an online exhibition of photographs and written memories of the local community.

“We are appealing especially to the families of those murdered in the Curfew and Falls residents to contact us with any photos or memorabilia they may have.

Patrick Elliman and William Burns were shot dead. Charles O’Neill was deliberately run down by a British army Saracen on the Falls Road.

“Zbigniew Uglik was a 23-year-old Polish photographer shot dead while taking photos of the looting and destruction of the British soldiers.

“If you could supply any photos of your loved ones it would be deeply appreciated. You can contact me on 02895 439009 or the Falls Commemoration facebook page.

“Let us together make the 50th anniversary a fitting memorial to those who died and the spirit of the Falls Community who suffered so much at the hands of the British Army and Unionist Government between the 2nd and 5th of July 1970.”

Sunday 5th July - Commemorative Mass at 11am in St Peter's which will be said by Bishop Noel Trainor.
Fr Martin from St Peter's will say a few words about each of the 4 civilians killed in the curfew during the mass.