Family pays tribute to the bravest dad of all 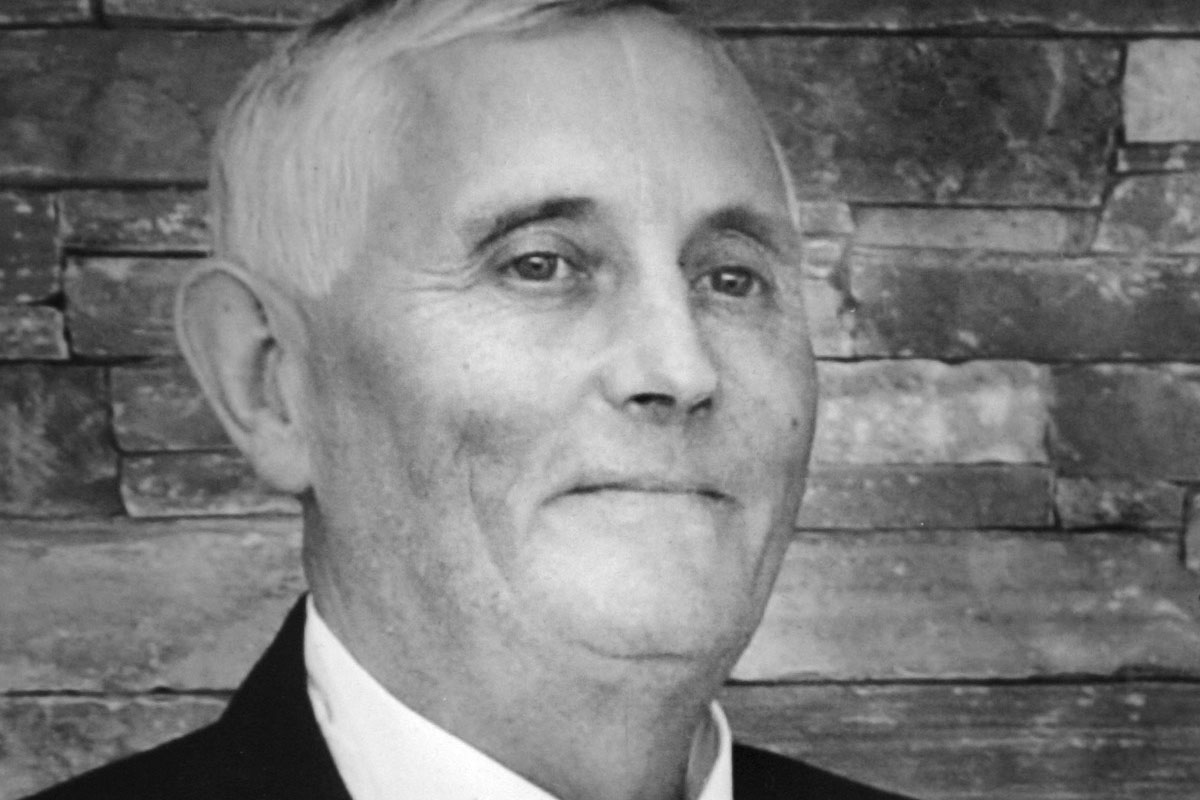 The heartbroken family of a much-loved Ardoyne father and grandfather who passed away on Monday from cancer have spoken of his astounding courage after he defied doctors’ predictions to walk his daughter down the aisle just two days before his death.

Gerry Tolan, who was Chairman of the Crumlin Star Social Club, died in the early hours of Monday morning, less than 48 hours after giving his youngest daughter Gemma away.

The 55-year-old, a hugely popular figure in Ardoyne, was told he only had two weeks to live when he was diagnosed with oesophagal cancer at the end of July.

The Crumlin Road plasterer  sought help in the summer after believing he had an ulcer, but doctors discovered that the cancer was so severe it had spread to his liver and lymph nodes.

Despite the bleak outlook, the brave father-of-seven was so determined to give Gemma away at Holy Cross Church on Saturday that he battled on for eight weeks.

Speaking to the North Belfast News yesterday, Gerry’s devastated wife Geraldine said the mental and physical strength he displayed in his final days was inspirational.

“Doctors told him he wouldn’t be at Gemma’s wedding, they said he only had two weeks to live,” she said.

“He was so concerned that he wouldn’t make it, but he was so determined and the thought of the wedding was what kept him going. He was so, so strong, we couldn’t believe the strength he showed.

“When he was walking her down the aisle each leg weighed over two stone with fluid, but he didn’t let it show.”

Gemma said she offered to bring the wedding forward but her dad said no and he promised her he would make it come what may.

“He wanted to be there for the wedding and I was so happy that he was there. He was so strong and he was the last man standing at the end of the night on Saturday,” she said.

Gerry Tolan had been a member of Crumlin Star Social Club since the age of 16 and he became Chairman in February of this year.

Known as ‘The Bouller’ to his many friends, he was part of a close-knit group at the club dubbed the ‘Class of ’69’ after the year they left St Gabriel’s College.

Geraldine also spoke of her husband’s great faith, saying he went to Mass at Holy Cross every day.

“He never let anyone know how much pain he must have been in. He also had great faith and every day he thanked God for giving him another day,” she said.

“He was a great husband, father and grandfather, and he will be sorely missed.”

“Gerry showed amazing courage, he really was an example to us all,” Fr Gary told the North Belfast News.

“It was obviously his dying wish that he walk his daughter up the aisle and that kept him going and he achieved his goal. The wedding was great and he was so proud walking her up the aisle.

“He had great faith and attended Mass right up to the end, there was no better man because he lived in the shadow of the church and would say his prayers and look out the window towards the church. His faith carried him through.

“We also have to remember the courage of his wife Geraldine and family who prayed with him while he slipped home to God. They showed great faith as a family.”

Gerry was laid to rest at Carnmoney cemetery this morning (Thursday) after funeral Mass at Holy Cross.

Gerry Tolan is survived by his wife Geraldine and his seven children, Gerard, Mary, Jody, Margaret, Jacqueline, Gemma and David, and ten grandchildren.