Fears Mater may be swamped as City A&E shuts 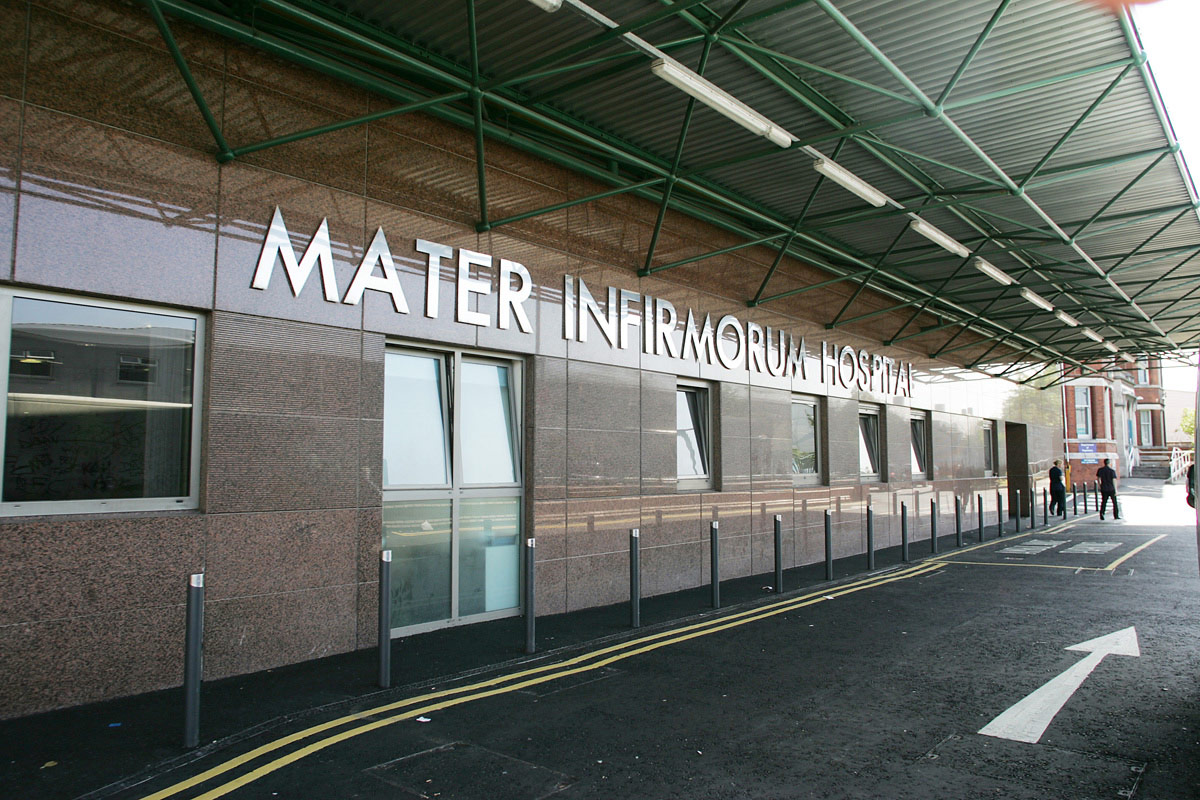 A North Belfast pressure group has sought assurances from the head of the Belfast Trust that the Mater Hospital’s accident and emergency unit will not be overburdened by the closure of the A&E unit at the City Hospital.

The City’s A&E closes on Tuesday next (November 1) and patients in Belfast will be using the casualty facilities at the Mater and the Royal instead.

At the monthly meeting of the Mater Hospital Community Forum, the group’s Chairman Brian Mullan asked for assurances from the Trust’s CEO Colm Donaghy that the Crumlin Road hospital would not become overburdened.

In January this year ambulances had to be diverted away from the Mater's accident and emergency unit to the Royal and City hospitals because the unit was unusually busy.

Brian Mullan said it is crucial that the emergency provision at the Mater is able to cope.

“We raised our concerns about the closure of the A&E at the City with Colm Donaghy,” he said.

“He said they are hopeful that they will be able to manage the situation. What we don’t want to arrive at is a repeat situation where the Mater is not able to cope. We are keen for services at the Mater to be retained and improved upon and they gave us assurances that they would be.”

Unions have opposed the closure of the City’s A&E which saw some 42,000 people treated there last year.

The unit had been expected to close in September, but concerns about the impact that would have on other units led to a postponement.

A spokesperson for the Belfast Trust said: “From November 1, 2011 one Emergency Care Service will be provided from three sites across Belfast Trust. These sites will all play a key role in ensuring an emergency service is there for people who need it.

“The Mater Hospital will play a key role in the provision of this service.”