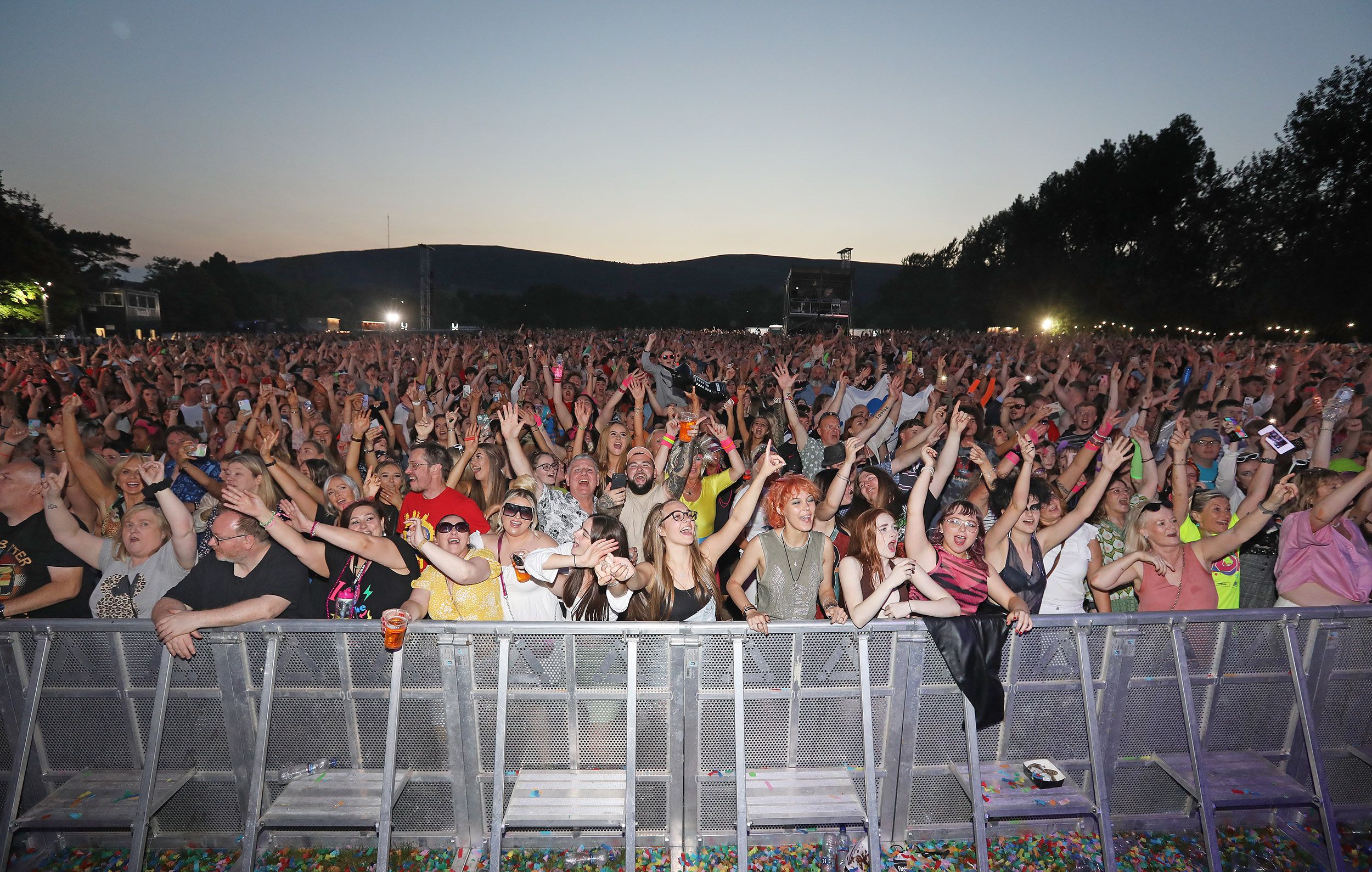 LOST AND FOUND: Items still to be collected include car keys, wallets and photographic ID

FOLLOWING a successful ten day Féile an Phobail, organisers are trying hard to reunite owners with their lost property.

Posting on social media, the festival listed the items which have still to be collected. These include bank cards, car keys, phones, Apple watches, wallets and photographic ID.

The Féile team can confirm that they have in their possession:

Owners have been asked to collect their items from the Féile office on the Falls Road between 11am and 1pm.