Five deaths a week from suicide 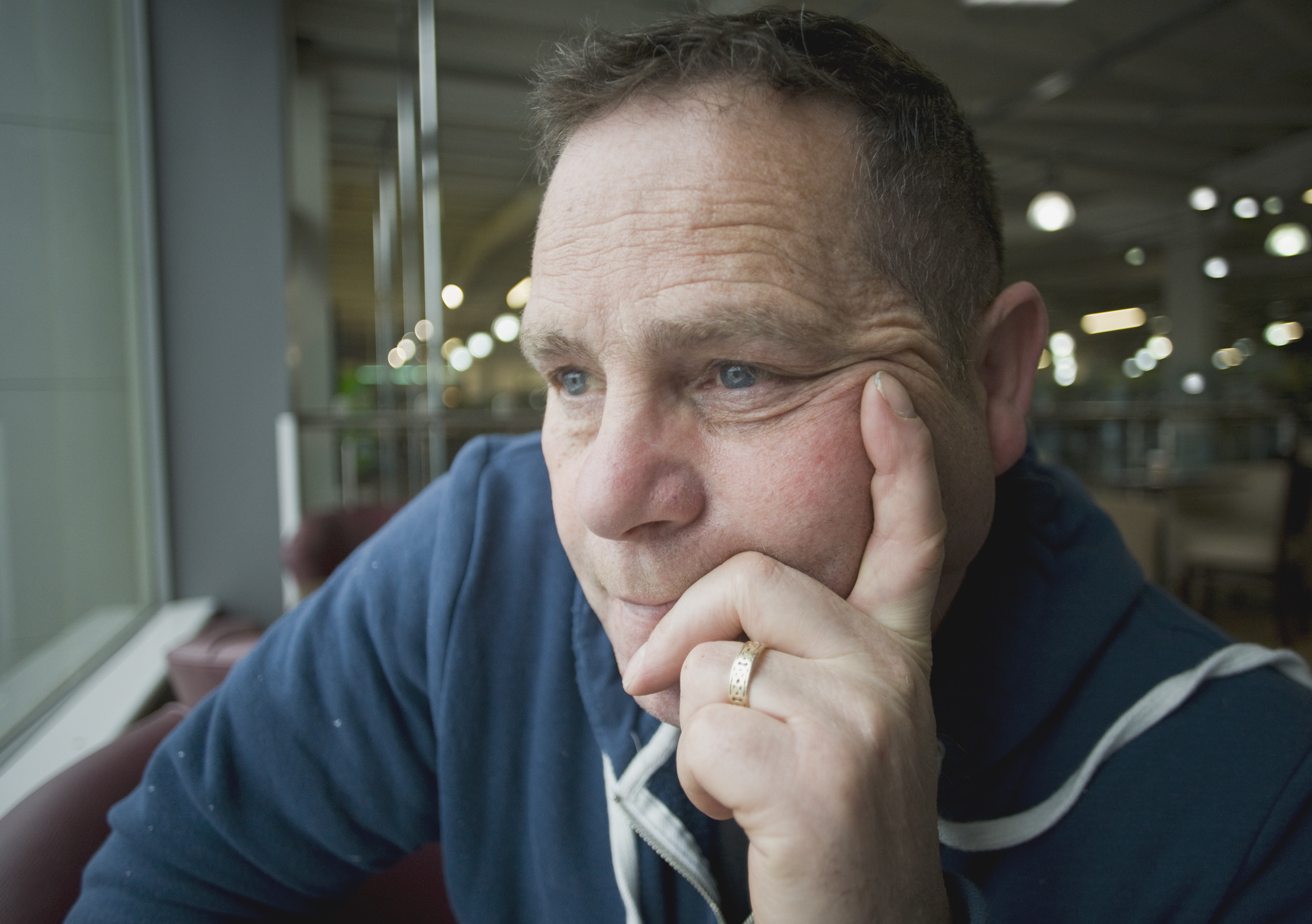 A NORTH Belfast mental health campaigner has called for the urgent implementation of a shelved Stormont suicide prevention strategy after it was revealed that five people die from suicide each week in the North of Ireland.
The latest statistics reveal that 80 people died by suicide in North in the first quarter of 2018.
Mental health activist Philip McTaggart, who lost his 17-year-old son Philip to suicide 15 years ago, said the implementation Protect Life 2 is needed to help save lives.
“The strategy has been sitting on a shelf for over three-and-a-half years,” he said.
“The reason why that strategy needs to be launched is that organisations, business and everyone needs something to work towards.
“At the moment there is no plan, so all of these people working on suicide prevention are working to their own plan, which means that things are fragmented. The strategy doesn’t need a minister to implement it, because it has already been signed off by, I believe, by the Health Authority.
“I believe that this strategy should have been launched before the (Stormont) executive came down. A minister isn’t needed to implement it, but what is needed is a structure for people to work with.
“We need proper resources, adequate funding, and a serious commitment to tackle this issue. 80 people in the first quarter of this year is too many.
“In the first four or five months of this year there were 12 people who died of suicide in North Belfast alone.
“Things are not being highlighted at the moment, and people might believe that suicide has drifted away or that self harm isn’t there any more. The sad reality is that 307 people died of suicide in 2017.
“The question that I would like to ask is that if there is more help available today than when my son and others died 15 years ago, what is it that we’re not doing to prevent suicide? In my personal opinion we are going backwards. Funding is being reduced, we can see that in terms of funding for mental health organisations.
“The scary thing is that many people in the community feel like somebody dying by suicide is the norm. People have got used to it. If 80 people died in the first quarter of the year from road traffic accidents or in a plane crash, we would be talking about it a lot more. Everybody would be doing everything they could into preventing it, but here we are with 80 people dead from suicide in the first quarter and not a word about it, and that’s what scares me.”
He continued: “Heart disease and cancers are the leading causes of death, but the World Health Organisation has stated that at the rate at which we are going, suicide will become the leading killer on this island. On this island there are two people dying a day from suicide.
“I have been working at this for 15 years, and I genuinely believe there is goodwill there, but there is not enough resources or funding to carry out all of things that need to be carried out. That’s another reason we need this strategy.
“There is a lot of good work being done and it’s important that to say that anybody suffering from depression, or people who think that life is not worth living and want to end it, all can be helped.
“They can come out the other side of it. It’s important that we can get that across. You can and come out the other side with the right help and the right support.”
The Department of Health has said that prevention “remains a priority”, but that it cannot implement the Protect Life 2 strategy without ministerial approval. A spokesperson said that work is underway to ensure early implementation after the appointment of a minister.