Forget being cool, the geek shall inherit the earth 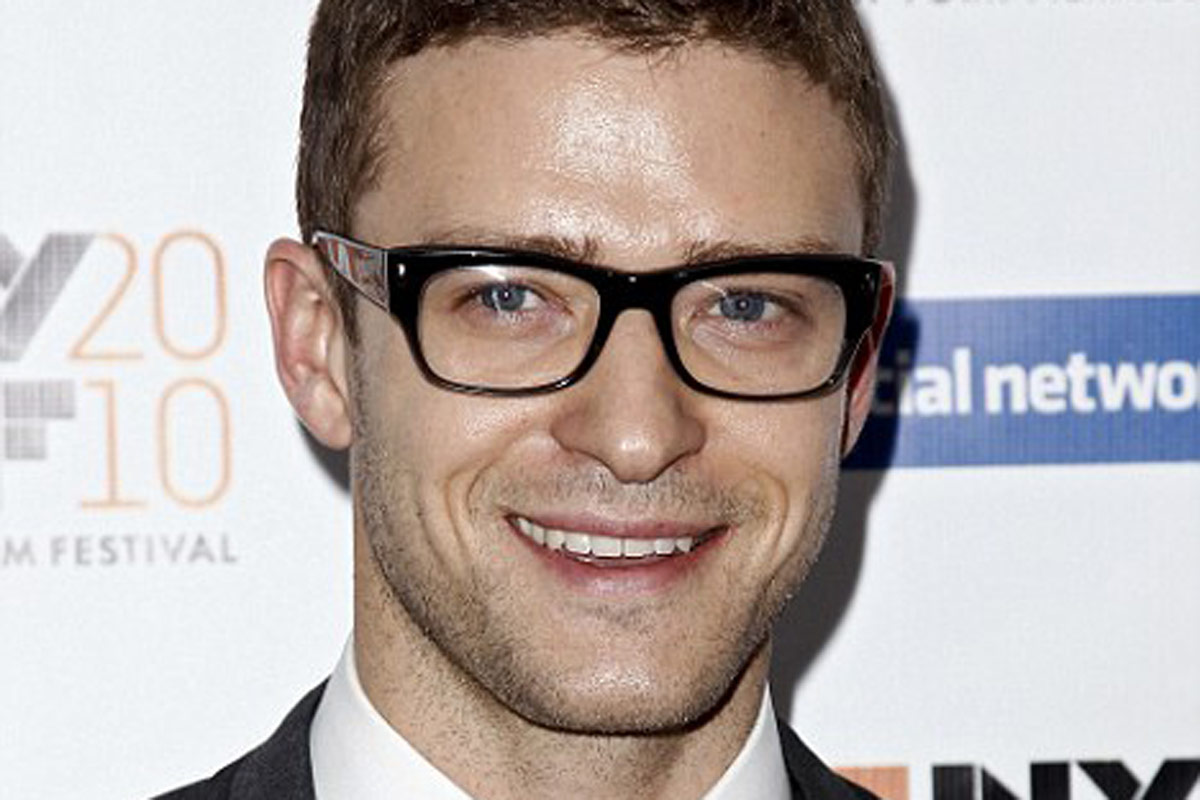 The other day a friend of mine texted to say she was reading an article ‘on a sci-fi convention being held in San Diego’ and it reminded her of me.

Without thinking, I immediately replied ‘Comic-con? I’d love to go to that’.

As it left my phone to float through space towards my friend’s, several things dawned on me. Firstly, the fact I knew the event she referred to purely by the fact it was held in San Diego and admitted such.

Secondly, and somewhat more pressingly for my self-esteem, it made me realise that for many people in my social circle, I am a geek. When they see things that could be construed as nerdy, they naturally associate it with me.

As much as I want to fight it and think of myself as a Fonz-style cool character, it seems I’m fighting an uphill battle and should just take it for what it’s worth.

So let me take this time to make a public pronouncement – I, Scott Jamison, am a geek. A fully signed-up, card-carrying member of the geek brotherhood. I don’t mean the original definition of the term – a 19th Century circus worker who bit the heads off live chickens for their act (is it geeky even knowing that?) but rather the modern day appropriation of an unfashionable person, particularly one with social peculiarities.

While I don’t dress up in Star Trek uniforms or sit glued to every science fiction show, I do wear glasses, I read graphic novels (comic books under a different name to hide the fact they’re geeky) and have been known to obsess over certain films, bands and television shows.

Of course, I didn’t set out to be a geek. To the best of my knowledge, no-one does. It’s just one of those things that develops over time. I preferred reading about the adventures of Batman and Superman to the ‘classic’ novels and instead of just listening to the likes of The Beatles and having done with it, I devoured every piece of knowledge about the band, from who played what on what song to who wrote each individual line.

And don’t get me started on the Star Wars saga of films, books, computer games, and yes, even action figures (note the lack of the word toy there).

As a teenager, I just found that I preferred reading to getting drunk, writing essays to graffiting and wanting to go to university as opposed to the job centre.

Things then manifested themselves and I found I was able to recall unbelievably useless trivia about films, music and TV, all culminating in many people thinking I was the equivalent of living in a basement with a dead body for a friend.

However, the world has changed dramatically from then. Rather shockingly, there is now a style called ‘geek chic’ which embraces the nerdy look. I’ll be honest, I’m offended. Justin Timberlake turned up for the premiere of his film The Social Network (ironically about geeks) wearing a pair of clear glasses and was praised for “embracing the nerdy look”.

I have to wear glasses in order to be able to see, therefore it’s a disability. If I started going around in a wheelchair pretending to be unable to walk, I’d be castigated and rightly so.

Therefore as more and more people become geek chic, I consider myself to be less of one. Look at the world, it seems everyone wants to be a geek these days. Some of the biggest box office successes in recent years - The Dark Knight, Spider-Man and Iron Man - are films about comic book heroes. One of the highest rated shows on television? Doctor Who.

Not even to mention the fact everyone is now gripped about being online. From iPads to Facebook, people have truly embraced what was previously considered geeky.

So it seems the whole world has gone geek but I’m not sure if I want to join them now. I can act like them, watch the same shows, quote the same lines, but at heart I’m not really one of them. It seems I have broken out of my geek chains.

It’s like everybody is a pod-person and I'm just pretending, like in the Invasion of the Body Snatchers. The superior 1978 remake of course, not the original 1956 screen version or sub-standard The Faculty, the 1998 Robert Rodriquez-helmed movie ‘inspired’ by the story.