Garda shows up to Belfast robbery with PSNI officers 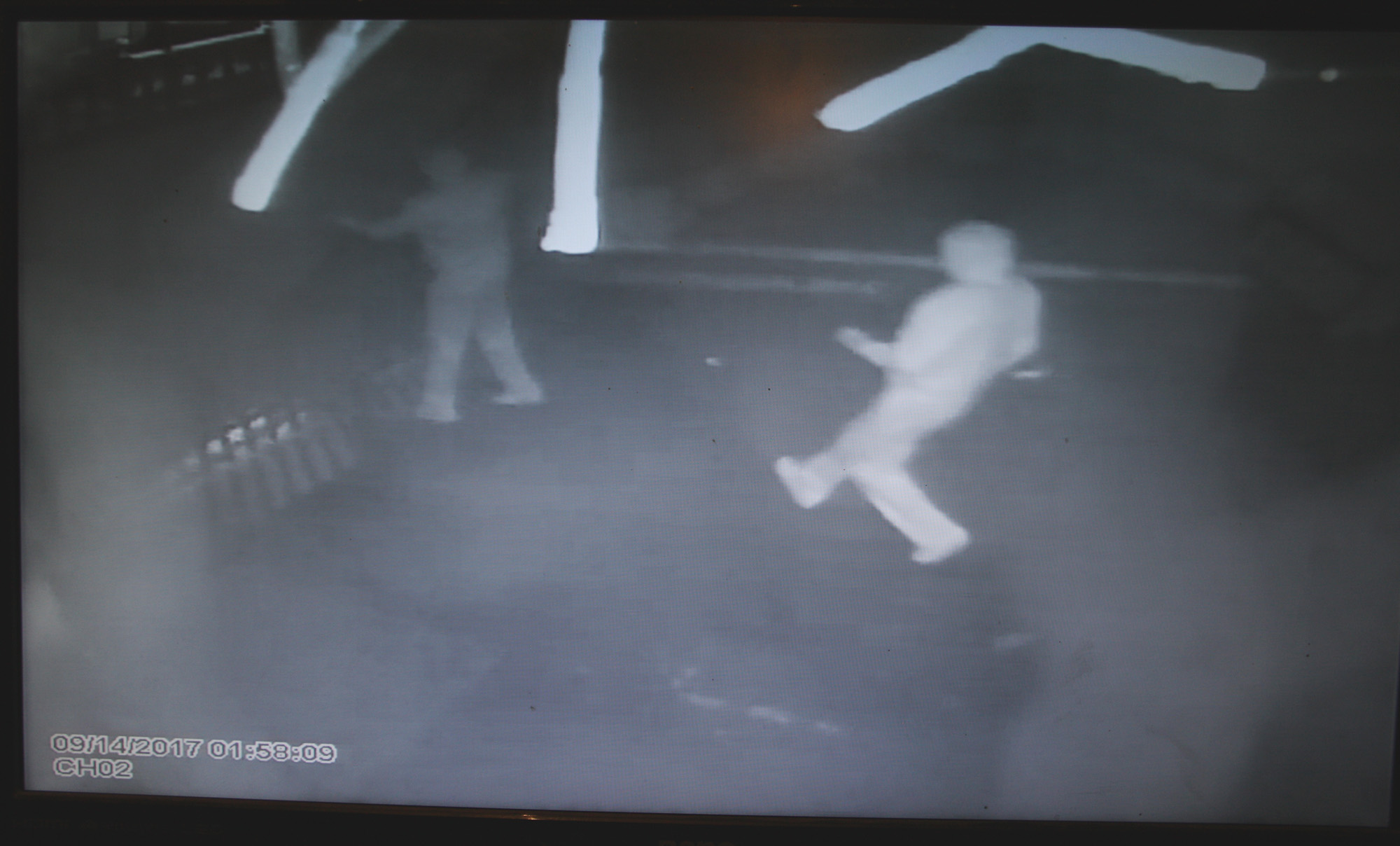 A NORTH Belfast businessman who phoned the PSNI after his premises were robbed has spoken of his shock at seeing a Garda officer arrive to take details.
Joe Rothsbottom who managers the Cornerhouse Bar on the Oldpark Road said the southern policeman stood out despite being on patrol with the PSNI.
“He had a wee badge on with his name but it said he was a Garda. I was really surprised; I didn’t know they were doing this.
“He told me he was up to learn how the PSNI did things and take it back down south.”
The exchange scheme between both forces was established as part of the Good Friday Agreement in 1998 and sees officers of similar rank swap duties for a period of time.
The officers involved have full police powers and take orders from their PSNI superiors, with those taking part designated as “liaison officers”.
The scheme was established to “enhance cooperation between the Garda Síochána and the Police Service of Northern Ireland” according to the legislation.
A PSNI spokesman confirmed four Garda officers had been in Belfast recently as part of the exhange.
The officers were attending the latest robbery targeting businesses in North Belfast. Joe said he believed that an organised gang was involved because the two criminals went directly for cigarettes, leaving other valuable items before making their escape.
He has now upgraded security at the shop and bar but warned other business owners to be vigilant.
“These guys weren’t messing about,” said Joe. “They came straight in and went for the cigarettes. The CCTV shows that they weren’t young people either, one of the people involved is middle aged.
“Anyone out there who owns a business should make sure their security is adequate because I’m sure we won’t be the only ones targeted.”
Since the incident in the early hours of last Thursday Joe has upgraded the alarm system and added new security doors.
“They came armed with a crow bar and other equipment so they know what they are doing and got away with exactly what they came for.”
The robbery follows a similar incident at Yoggie Berry at Fortwilliam shops in July.
On that occasion, two men broke into the premises and took a safe containing £1,500. Both men were armed with a crow bar and dressed in forensic suits.
At this stage it is unclear whether the same gang were responsible.