Gee, Squinter, this IRA thing is kinda confusing, ain’t it? 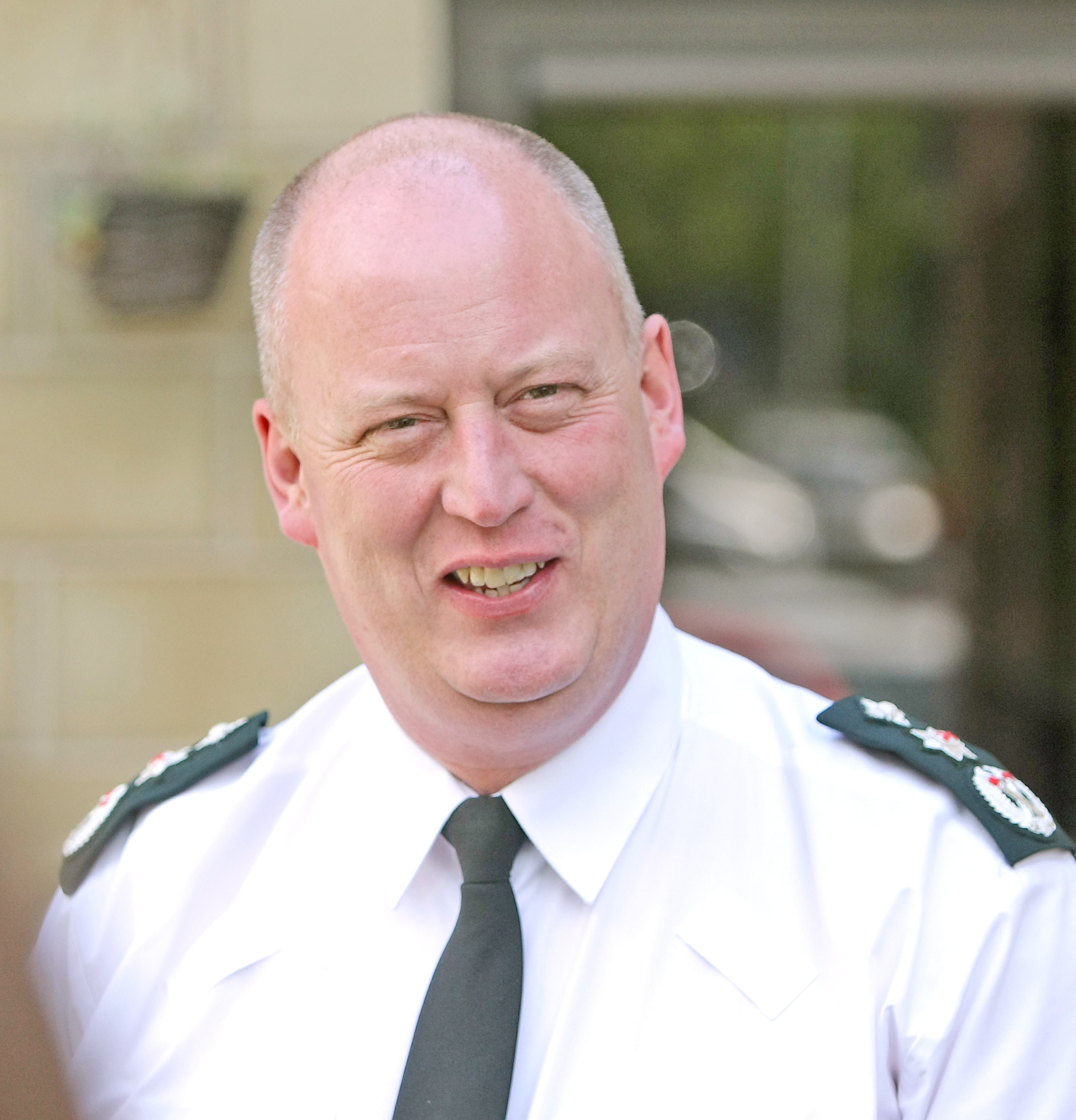 THAT bloke from the Harvard School of Politics has been back on the phone...

– So, the Ulster Unionist Party has drawn a line in the sand and walked out of the Executive because it refuses to do business with active paramilitaries or parties linked to them, is that right, Mr Squinter?

– Well, for one thing, it’s quite happy to do business with the PUP and the UPRG which are the political wings, respectively, of the UVF and the UDA.

– Yeah, I heard that. They got their pictures taken with them at Camp Twaddell.

– Actually they did a bit more than that.

– They most certainly did.

– Well, they entered into a formal political grouping with them.

– Yeah, the United Ulster Unionist Council, I heard about that. But come on, that was 40 years ago.

– No, actually, it was the Unionist Forum and that was a year and a half ago.

– But they’re inactive, aren’t they?

– Not according to the police.

– Okay, I get the point. What about the DUP? Do they reckon the IRA’s still active too?

– They do, they most certainly do.

– So they’re walking out of the Executive too, right?

– Well, for now, anyway. But they say it can’t be business as usual with Sinn Féin.

– Okay. So they’ll probably stop saying hello in the corridor, refuse to get into lifts with them, that kind of thing.

– Hardly. They already do that.

– So what are they going to do?

– Your guess is as good as mine.

– That was a big surprise about the IRA, wasn’t it?

– The bit the police said about them still running around killing people.

– In fact it’s not accurate at all.

– The police said IRA men were involved, they didn’t say it was the IRA.

– Big Geordie said the IRA didn’t order it and that they’re not involved in terrorism.

– Really? That’s not what we’ve been hearing over here.

– You do surprise me.

– If all this is true, then why did the UUP decide to leave the Stormont Executive?

– Is that why the DUP’s spending more time attacking the UUP than attacking Sinn Féin?

– You’re getting good at this.

– How come nobody in loyal Ulster knew up until now the IRA still existed?

– Oh, they did. They most certainly did.

– The International Monitoring Commission said it in a report in 2008.

– And the unionists went crazy, right?

– That would be stretching the truth.

– Strange. Hey, I seem to remember they also knew about the on-the-runs years back too and didn’t lift a finger about it. Am I right?

– Can these guys not read?

– Oh, they can read just fine.

– When they want to.

– Couldn’t have put it better myself.