Green light for 3G pitch in the park 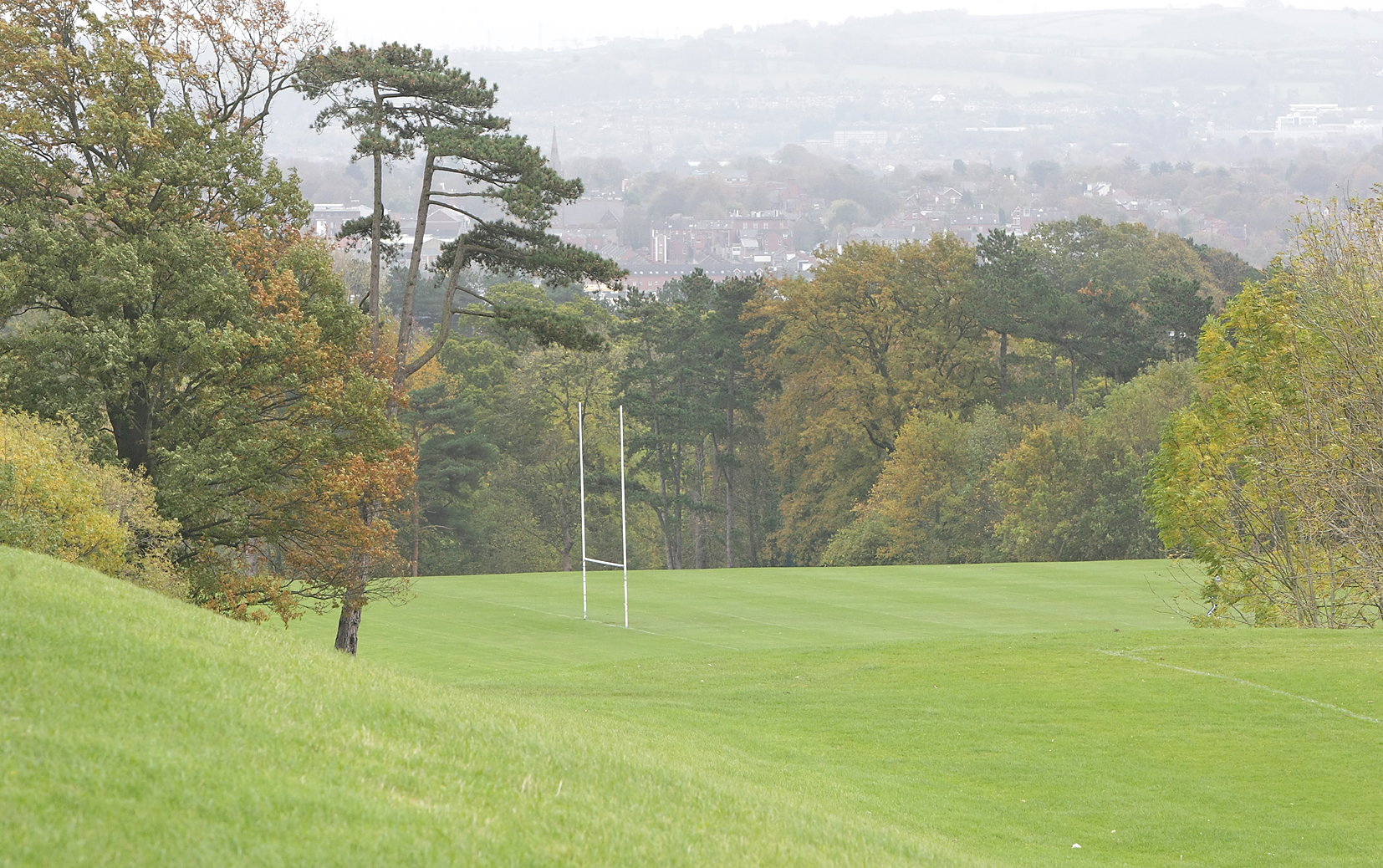 By Ciara Quinn
c.quinn@belfastmediagroup.com
THE controversial new 3G pitch in the Falls Park has been given the go-ahead.
The recommendation to proceed with the new pitch was made at a Belfast City Council Parks and Leisure Committee meeting held last Thursday night.
Despite opposition to the plans from the Love Falls Park Group, Sinn Féin Councillor Caoímhín Mac Giolla Mhín said if the decision hadn’t have been taken, “We potentially would have lost out on the investment and the pitch would have gone to North, South or East Belfast.”
He told the Andersonstown News: “We agreed to an information session also, to show residents what is included in the whole Falls Park and City Cemetery Masterplan, which is bringing major investment on to this massive site. The Falls Park is a site for one of the five 3G pitches throughout the city under the first phase of the Pitches Strategy which was supported.”
The Love Falls Park group called on West Belfast councillors to explain to their constituents the basis on which they voted in favour of the proposal “given that there has been no public consultation on it”.
“A decision of this magnitude clearly warrants consultation with people across West Belfast – and this has not happened,” said Love Falls Park’s Sara Boyce.
“In less than six months the new super Belfast City Council is going to be given new statutory powers around community planning which will include a duty to consult directly with communities. What has happened in this case, with decisions being made behind closed doors, does nothing to inspire confidence in the community that the Council will use these powers in a democratic and accountable way.
“We are calling on the wider Council to examine this decision, to recognise the fundamentally flawed decision-making process and take urgent steps to rectify it.”
SDLP Councillor Tim Attwood said it’s “essential” that Belfast City Council adopt a comprehensive consultation process in relation to future projects.
“Any residents who neighbour Falls Park have challenged BCC for failing to properly consult with residents in respect to the development of a 3G pitch in Falls Park,” he said.
“Although there was a meeting with residents in Divis Drive about the location of changing rooms, I fully accept that the BCC consultation process was not adequate. As a result I proposed deferral of the recommendation to approve the planning application for the 3G pitch at the Town Planning Committee and asked for a deferral of the decision at full Council in July to allow for an enhanced consultation process.
“At Parks and Leisure, on Thursday night, I proposed deferral for a further public information session about the proposal but this was rejected by the P&L Committee. When this proposal fell, the Committee reaffirmed its support for the 3G pitch.”
Cllr Attwood said it should be noted that Belfast City Council, with the support of Friends of Falls Park, are planning significant investment in Falls Park which will be positive for all.