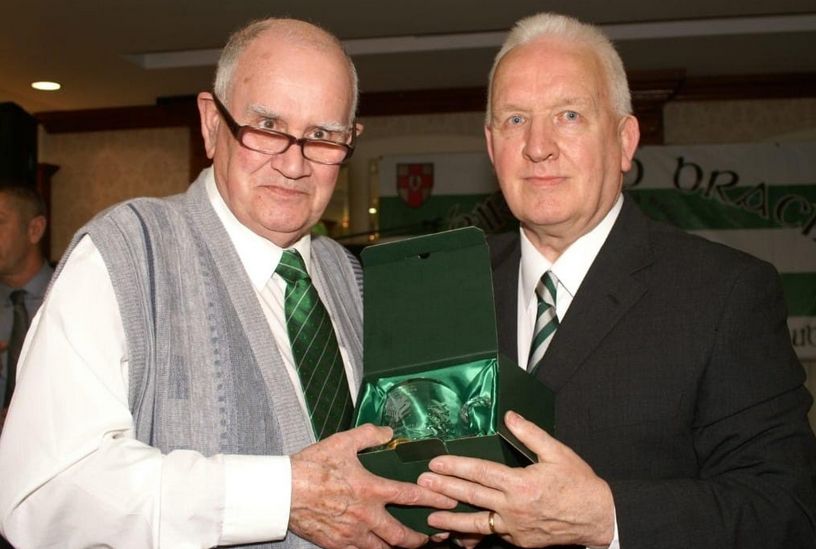 THE Celtic family said farewell this week to one of Belfast’s most popular fans.

Harry Webb died last Thursday aged 83 – and he rarely missed a game even into his final years.

Hundreds of friends, relatives and fellow members of Éire go Brách Celtic Supporters' Club bid farewell to him on Monday at St Peter’s Cathedral – under whose famous twin spires Harry lived out most of his life, celebrant Fr Brian Watters told mourners.

Born on Christmas Day 1937, Harry went to St Comgall’s school, which he left at 14 to enter the workforce. “He recalled being packed off by his mother on his first day at work,” said the priest, reading a tribute from Harry's children, “donning a cap and short trousers, for which he was duly mocked. This was a mistake that once made was never to be repeated!”

Harry became a pipe fitter and loved his work, only reluctantly accepting retirement.

Mourners were told the father-of-seven and grandfather had two great “love affairs” in his life – his wife Sally and his beloved club. The greatest, of course, was with his wife of 60 years until her death three years ago.

“When she died he was never the same again. The family hoped that with time he would regain his spark but he never did. His heart was broken and couldn’t be mended.

“There was always another woman however in Harry’s life – a woman that no power on earth could separate him from – Celtic Football Club. Harry’s romance with the Bhoys in green and white began in childhood and he devoted himself to her for the rest of his life.”

To laughs, Fr Watters added: “Harry’s love for Celtic was like a disease for which there was no cure. So much so that even if a vaccine had ever been developed he would have point blank refused it, crying out instead ‘Hail, Hail! The Celts are here!

“Harry proudly boasted that he had been a Celtic fan all his life and that he would die one. He was true to his word.

“As he lay sleeping on the eve of his death, we knew that if he could, he would have wanted to follow the match, so we played it for him. And what an occasion to go out on – Celtic winning 3-1 away to Hibs and Rangers being held to a dodgy draw at Ibrox!”

Éire go Brách's Aidso Digney said Harry was one of the most popular members the club ever had.

“He was great company and had an easy charm that quickly forged friendships. He was a Belfast Celtic man and then when they went out of business Glasgow Celtic.

"His knowledge of Celtic going back to the 1950s was unrivalled. He’ll be a big loss to the club.”

Harry, who was buried in Milltown Cemetery, is survived by Lillian, Harry, Patrick, Brendan, Paul, Thomas and Kevin, who, as a deacon at St Peter's, concelebrated the Requiem Mass. 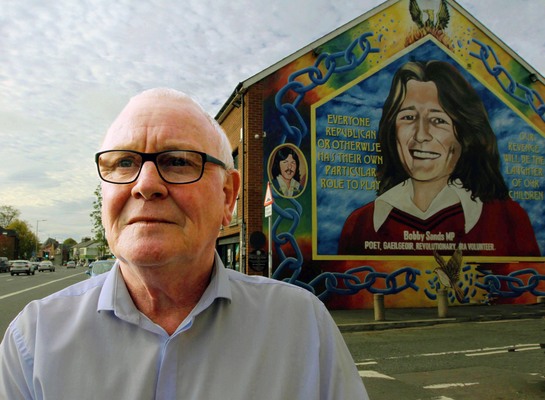 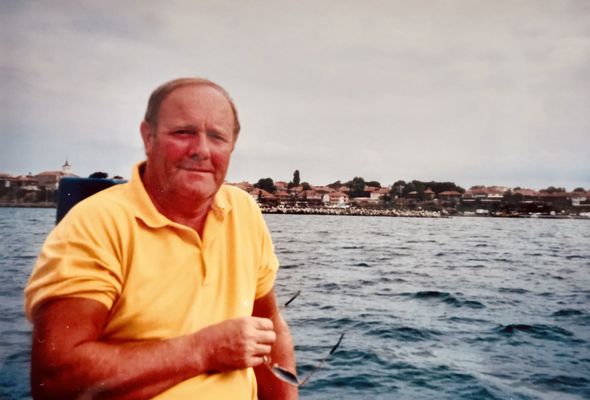 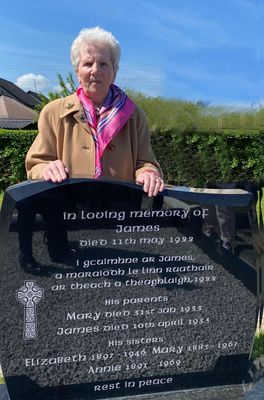