Head in the Cloud 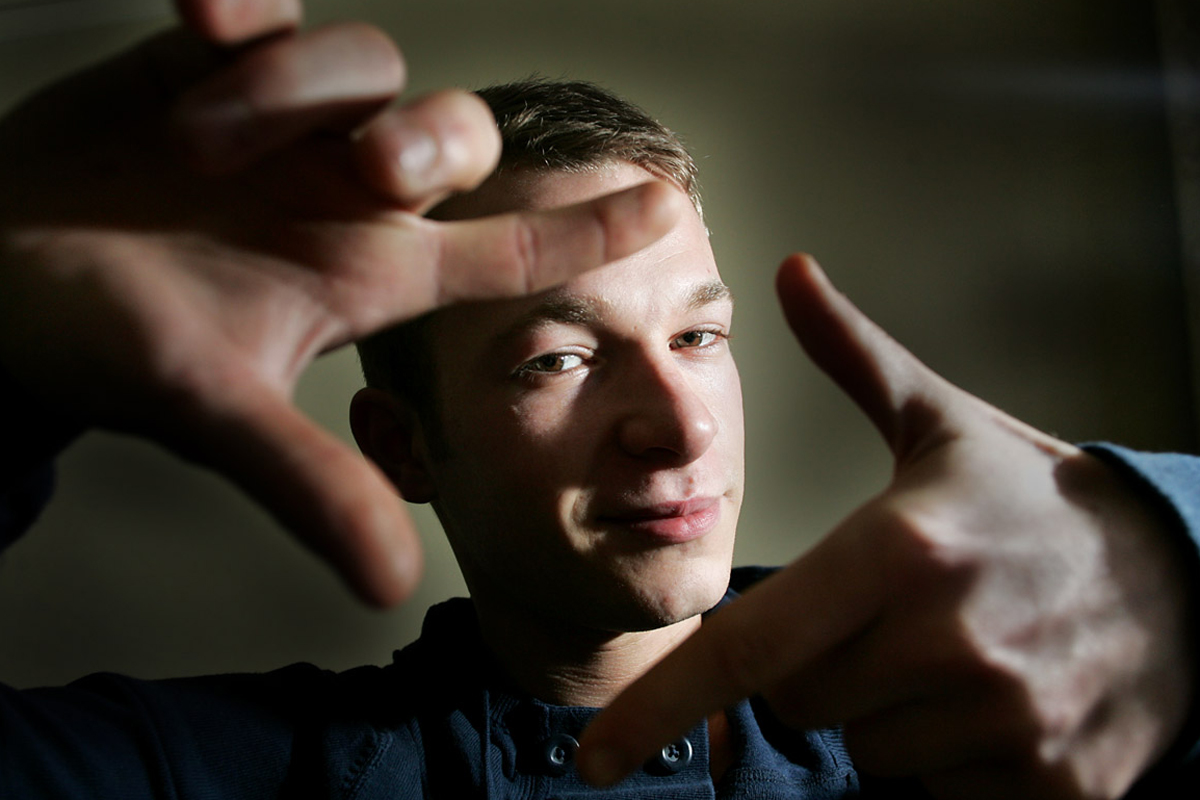 I was born in North Belfast’s Antrim Road

I grew up in South Belfast

I now live on the Malone Road

My earliest memory is...walking about Castlewellan with my uncle and godfather

When I was a child I wanted to be...an architect

I actually became... a business man

Worst job I’ve ever had... a kitchen porter in a local restaurant

Best job I’ve ever had... working for myself

The bravest thing I've ever done... have the courage to start my own business in a recession

The stupidest thing I've ever done... change a beer keg to the wrong pump, the bar shall remain nameless

The people who inspired me most are my family, friends and the people I have worked for

The most important thing in the world is family, friends and health

I'm most proud of passing my driving test first time at 17 years old, and my business

My best friend would say I am a good listener

I like to relax by going out with friends

My favourite quote is ”Fail to prepare, prepare to fail”

The last book I read was Richard Branson’s biography

My favourite movie is a film I watched for GCSE English, Of Mice and Men

The song that makes me dance is... it depends where I am, but usually it’s a David Guetta tune

The song I would have played at my funeral would be Van Morrison’s, Days Like This

The best place I've ever been is Pompei

The place I have to visit before I die is Tokyo

The last text message I received was also from Michael

If I won the lottery I would knock down the Obel tower in Belfast and build it the way it was meant to be. Or build a proper high rise from scratch

If I could describe myself in five words they would be confident, easy to talk to

If I could invite five people (living or dead) to a dinner party they would be Andy Warhol, Pat Hunt, Steve Jobs, Seth McFarlane and Arthur Guinness (art, comedy and drink in one room)