House prices across the North will continue to fall 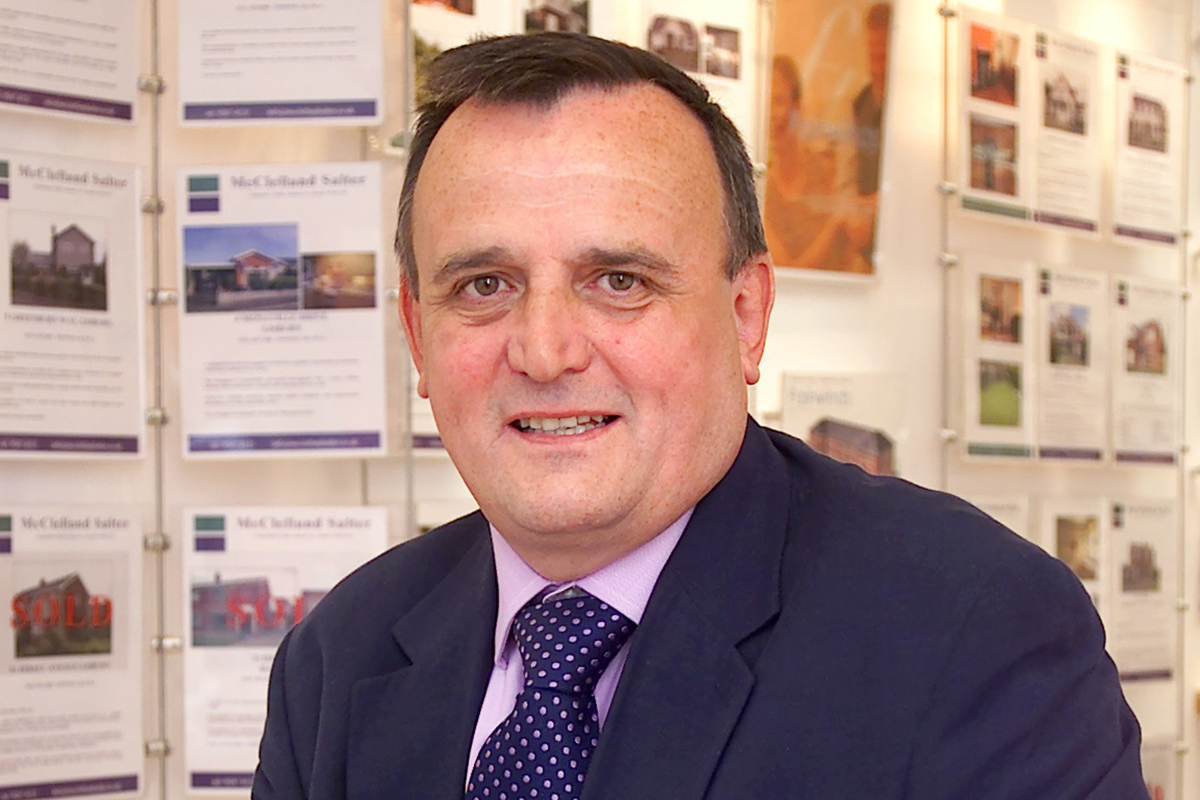 South Belfast will see the first activity when a house price recovery occurs, a housing expert has said.

Tom McClelland from the Royal Institution of Chartered Surveyors was speaking after the latest survey by the organisation was released this past Tuesday (December 13).

It showed house prices across Northern Ireland would continue to tumble next year thanks to a number of factors including the economic uncertainty surrounding the public sector here.

But Tom said when house prices in the local area began to eventually rise, it would cause a “domino effect” across the city.

“The beauty of South Belfast is it is a nice place to live – it has the Lisburn Road and other attractive, neutral locations, not to mention easy access to university jobs, government jobs and health service jobs.

“It’s not isolated from the housing price crash because nowhere can be. But if there is going to be any sort of stability or even increase in activity, it is going to happen there first because South Belfast is such a pleasant place to live.

“Once people can begin to afford to pay for houses, you will start to then get deals done on a pretty continuous basis. From there you will have a domino effect emanating from South Belfast out across the rest of the city.”

“From there you will have a domino affect emanating from South Belfast out across the rest of the city.”

Tom added that the “peaks” of the housing market, last seen in 2007, were unlikely to return across Northern Ireland for 10-15 years.

“The dust has settled and the bits have now landed from the housing market crash. House prices doubled between 1997 and 2004 because of the massive increase here in public spending.

“Public spending is now starting to shrink in Northern Ireland for the first time since 1930. That has a big knock-on effect because it means there is no activity happening in the market.

“If that activity takes place again, then jobs will be available in the construction industry and the wheels will start moving.”