Hunt is on for callous school copper raiders 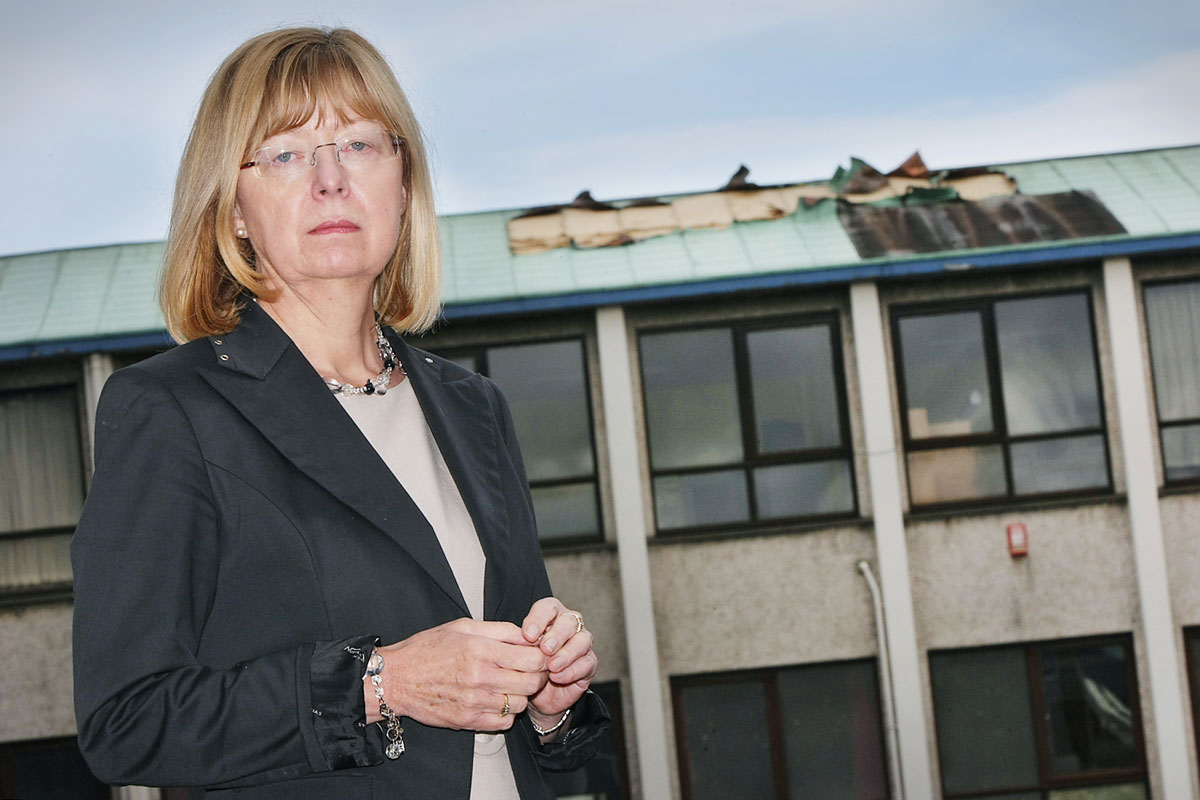 A LOCAL councillor has hit out at “criminal elements” in the community after the theft of copper from the roof of a local primary school.

St Teresa’s Primary School on the Glen Road had at least £8,000 worth of copper ripped from the roof of the boys’  school during the early hours of last Friday morning. School Principal Catherine Molloy said it was extremely upsetting to see the school vandalised like this at the beginning of a new school year.

“This is a special year for St Teresa’s in that the school is celebrating its centenary,” she said. “Part of the roof was stripped leaving the building open to the elements and allowing damage to furniture, materials and the structure of the building.

“We have reviewed our security measures in the light of this incident.

“We have a very supportive local community near the school and I would ask them to contact the PSNI if they see anything suspicious around the school.”

“I visited the school to express my sympathy to the school principal. It is outrageous that thieves and vandals should target a primary school like this,” he said.

“It is most upsetting for both the teachers and pupils at the school, particularly since it is celebrating its centenary year.

“Unfortunately, there are some criminal elements that are targeting schools and homes for lead and copper. We all need to be vigilant in our local communities to prevent further thefts.”

A spokesperson for the PSNI said: “Police are appealing for information after a report of theft from a primary school on the Glen Road in the early hours of September 9.

“It was reported that some time during the night a quantity of copper was removed from the roof of the building.

“Anyone who may have witnessed suspicious behaviour in the area is asked to contact police at Woodbourne on 0845 600 8000. If someone would prefer to provide information without giving their details, they can contact the independent charity Crimestoppers and speak to them anonymously on 0800 555 111.”