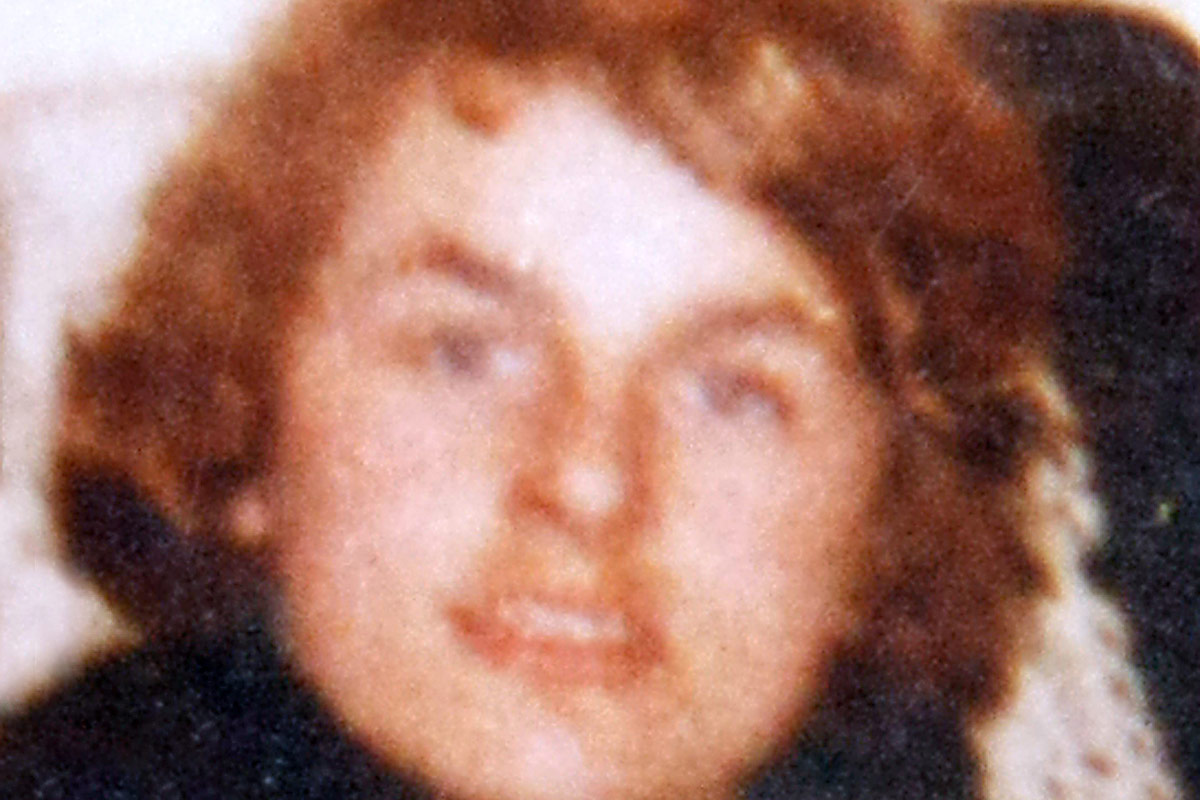 A WEST Belfast family are appealing for help from the local community as they seek the truth about the savage killing of their brother during the 1970s at the hands of the British army.19-year-old James ‘Jimmy’ Bonner, a lorry driver from Iveagh Street, was shot by British soldiers on June 25, 1972, when the car he was driving failed to stop at a road- block on the Whiterock Road.

Jimmy was the third oldest in a family of seven and his sister Eileen is hoping that an appeal through the Andersonstown News might persuade possible witnesses to come forward to local victims’ group Relatives for Justice (RFJ), with whom the family are working closely.

“I was only 11 years old when Jimmy was shot dead,” said Eileen. “It was awful for our family. Jimmy was such an outgoing person and he was single and had no ties, he was just out living his life.”

“What happened to our brother was murder,” said his brother Charlie. “He was an innocent victim and we as a family want justice for him. The Historical Enquiries Team have been in contact with our family but we are hoping that there could be some witnesses out there that can help our case.”

The Bonner family believe the reason that Jimmy failed to stop was because the car he was driving was uninsured. The young local man paid a shocking price for that decision. “My brother ended up with 28 bullet wounds to his body,” said Charlie. “I know as I had to identify him – our father just couldn’t bring himself to do it.”

The Bonner children were still trying to come to terms with the death of their brother when their father, Edward ‘Teddy’ Bonner, was shot and killed just three months later in the Grosvenor Homing Pigeon Club.

“It would mean so much to our family to get justice for Jimmy,” said Eileen. “We want an acknowledgement and an admission that he was murdered by British soldiers and we are hoping, even though it might be a long shot, that someone out there can remember the events of that day and come forward to the RFJ offices.”

Speaking to the Andersonstown News, RFJ legal casework manager Shauna Carberry said that the Bonner family have lived with the painful and unresolved legacy of their brother’s death for too long now.

“What has added to their pain and grief is the fact that the British army have continued to try and justify the killing,” said Shauna.  “RFJ are working closely with the family and we hope this appeal will help assist them in establishing the truth into how Jimmy was killed. We hope with the changed political situation that people who might not have been willing to come forward in 1972 may now be prepared to speak.

“What is perhaps most significant about this case is that a High Court Judge in 1976 ruled that the force used by the British soldiers was far in excess of what was necessary, adding that the court was not satisfied that a proper signal to stop had been given. This information needs to be taken on-board by the HET,” she said.

Shauna said that RFJ have deep concerns in relation to the HET examination of historic cases.

“The HET are merely providing families with a review of the original investigation into their loved ones’ deaths. They are not independent and do not meet the Article Two requirements of the European Committee on Human Rights which requires the state to carry out an effective investigation into all deaths – including state-related killings.

“It is clear that in many cases the HET are not prepared to arrest or charge former British soldiers who were involved in killing civilians. There should be no difference in how that process is applied in dealing with British army killings. The Bonner family is entitled to an independent and effective investigation into the death of their brother.

“RFJ will continue to support them in their quest to find the truth into how their brother was killed.”

q If anyone has information about the circumstances surrounding the killing of Jimmy Bonner that could be helpful to his family, they are asked to contact Shauna or Paul at RFJ on 02890 220100 or adminrfj@relativesforjustice.com