MUSIC SCENE: In need of a tonic? Divert your eyes this way 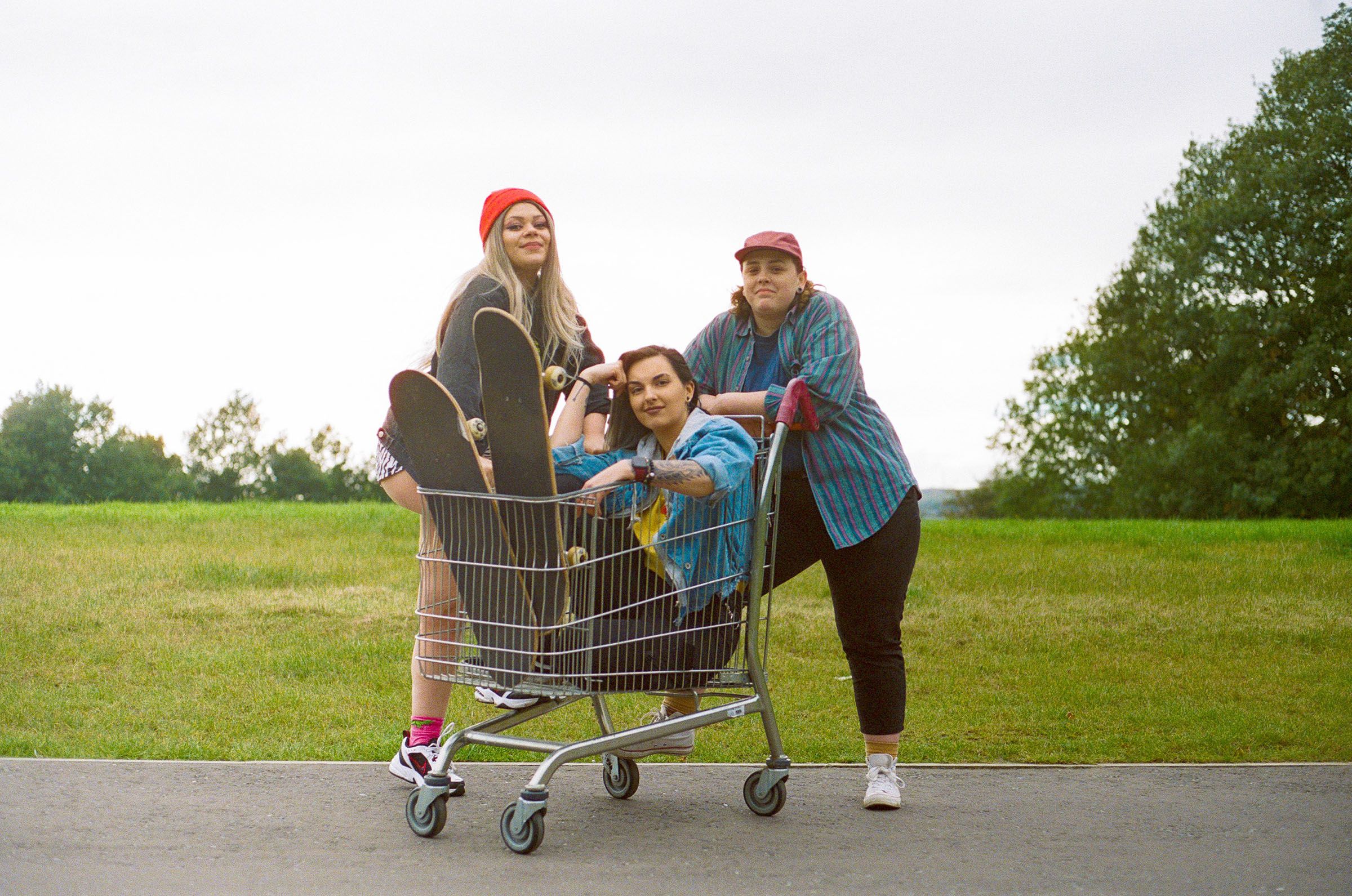 AS mentioned last week, the hammering taken by the live music industry throughout the pandemic has been a particularly brutal aspect of Covid-19. And while independent musicians have (rightly) taken the majority of front page attention, the industry side of the events sector has seen its fair share of gutting casualties.

The latest of which, sadly, was announced this week – KINO, one of Cork’s favourite venues, has announced its permanent closure via an online statement. A long time art cinema that was converted into an events space, KINO was adopted by festival promoters The Good Room in September 2019.  A small venue that catered to Irish grass roots creatives, KINO is the first local venue to officially announce their permanent closure during the pandemic and likely won’t be the last.

To make matters worse, in the days following it has become clear that the venue itself is to be demolished to make room for student accommodation. Salt, wounds and rubbing comes to mind.

Those in need of a tonic for the bitter pill facing many of our favourite hostelries and venues, divert your eyes this way; with live venues and performers remaining in the lurch, the continued natural evolution of the bedroom live stream into full A/V music productions has been one of 2020/2021’s shinning developments. The one that caught my eye this week comes from Jackie Beverley, whose performance of her track Sea Glass in Jill&Gill Studios in Dublin is nothing short of superb.

Keeping things upbeat, Derry pop-punk trio CHERYM have announced their official record deal with Alcopop! Records in London. The second announcement in as many weeks for Irish acts (when coupled with Sub Pop Publishing signing Dublin indie darlings Pillow Queens) signals a positive trend for acts on the island who have managed to use their time during lockdown to create further career opportunities for themselves. The band’s signing was accompanied by their first song of 2021, the aptly named, anti-valentines anthem Kisses On My Cards, which is available now.

And with January firmly behind us we can finally enjoy the beginning of the yearly release cycle. First off, we have the EP Watson from Bangor-based folktronic wizard Sam Wickens. Fans of Bon Iver and Jeff Buckley rejoice. A swirling, dark mix of pop, folk and electronic music, standout track Murky Waters borders on the cinematic in its scope.

Keeping in the realm of the Irish songwriter Love Part Three the latest single from Dani Larkin combines ancient and modern Irish traditional folk elements ahead of her debut album ‘Notes for A Maiden Warrior’, which is set for release on Beltaine 2021, (May 1st, the Celtic Festival of Fire and Fertility). Larkin has long been on my radar for having piercing vocals and a gentle, warming song craft that can energise a listener as easily as soothe them, and her latest is no exception.

The spotlight also shone on releases on a number of others. Alternative spoken word artist For Those I Love, and his stunning new single ‘Birthday/The Pain’, Belfast rockers Shocks and their softer, left turn record ‘Crocodile Tears’, and Dublin singer/songwriter Laura Elizabeth Hughes with the gentle atmospheric folk of her latest single ‘Days’ are all worthy of your attention.

Finally this week, I’d advise that any reader with an investment in the culture of nightlife in Belfast to swiftly fill out the Sound Diplomacy survey. Partnered with Belfast City Council as a part of the city’s bid to become a UNESCO City Of Music, SD aim to develop a ‘comprehensive music strategy and recovery plan which will directly feed into the recovery of the music sector post Covid-19’. Personally, I’d be happy with a bus timetable that doesn’t end as most nightclubs and events begin, but you’re free to express your own opinions. Have a say in the future of the Irish music industry ­– when it returns that is.