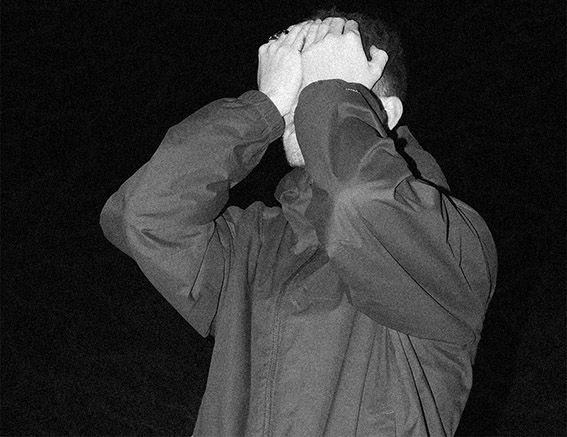 AS one of Ireland's most prolific showcases returns for its first in-person event in two years, the South launches a pilot scheme that could benefit a new generation of artists in career-defining ways. It’s only right we have some excellent music to celebrate in the meantime. Long-time readers will be aware of my affinity for the Belfast-based Output  Festival.

Ireland's largest showcase of new and emerging talent, Output sees a global arts industry take over the MAC and the Cathedral Quarter for a day of panels and a night of performances.

Whilst broadcast digitally the last few years, Output makes a triumphant return this year to Belfast City Centre on April 21 for a full day of free events. Beginning in the morning, speakers include editors from the BBC, independent labels, Grammy Award-winning songwriters and a closing keynote from the frontman of The Charlatans and artist rights activist Tim Burgess. The evening will feature a complete takeover of the Cathedral Quarter, with performances in bars and venues to feature bands from all genres and ways of life. As mentioned, Output is a free event, so if you’re looking for the next breakthrough artists to come out of Ireland, make some time.

Further live news comes from cult favourite festivals and performers this week. The former sees All Together Now announce 50 new acts to its line-up, with Irish acts such as HousePlants, Junior Brother and Strange Boy playing alongside Nick Cave and the Bad Seed, Underworld and Jungle (amongst others). The latter sees The Scratch, known for being the heaviest acoustic band in the country (and possibly the world), taking their show on the road for their biggest Irish tour yet. With Belfast’s Limelight 1 being their biggest show in the North to date, tickets will fly out for this one. Plan accordingly if you are a foot-stomper or a headbanger.

Meanwhile, in the South  it’s a historic month for the arts with the commencement of the Basic Income for the Arts pilot scheme. After a recommendation from the Arts and Culture Recovery Taskforce, which noted the long-lasting impact that the Covid-19 pandemic would have on artists' income and lives, 2,000 artists will be selected to receive a €325 per week stipend over three years. Designed to ease the financial burden on those struggling most whilst they recover their practice, this scheme could have the potential to revitalise and create a new generation of creativity in Ireland, one that will pull us out of the other side of the pandemic. Applications opened this week, Tuesday the 12th, and close a month from now. Speaking on the scheme, Minister Catherine Martin said: “I want the arts not just to recover, but to flourish.”

Staying on artists for another while, congratulations are due after  several record deals and nominations this week. Irish singer Luz, who is signed with mysterious music mover-and-shaker Platoon, received a prestigious nomination for an Ivor Novello Rising Star award. Back at home, The Love Buzz keep it in house, signing with Cork imprint FIFA Records and building the fanbase at home, and Scottish/Irish duo Siights cap off their performance at The Academy with an announcement of their signing to INSANITY Records. The home of chart-topper Tom Grennan, the move will open doors for the band as they continue forward in their career. Best of luck to all three acts.

And as always, the spotlight shines on some of the best releases from independent artists. The island's perennial wildman Paddy Hanna reprised his janky, jazzy swagger with his last track ‘New York Sidewalk’. Now, he’s back again with ‘Yoko Ono’ which channels both Proto-Punk and New Wave into a funky, tightly-wound package. Then from the North coast, we have the latest banger from producer Cbakl. A crate-diver who has a way with samples that would make even high-end producers jealous, ‘New Girls Every Night’ sounds like a Kanye West B-side that was sidelined for a rainy day. An intoxicating blend of soul and electronica.