Ireland’s very own version of the seven dwarves 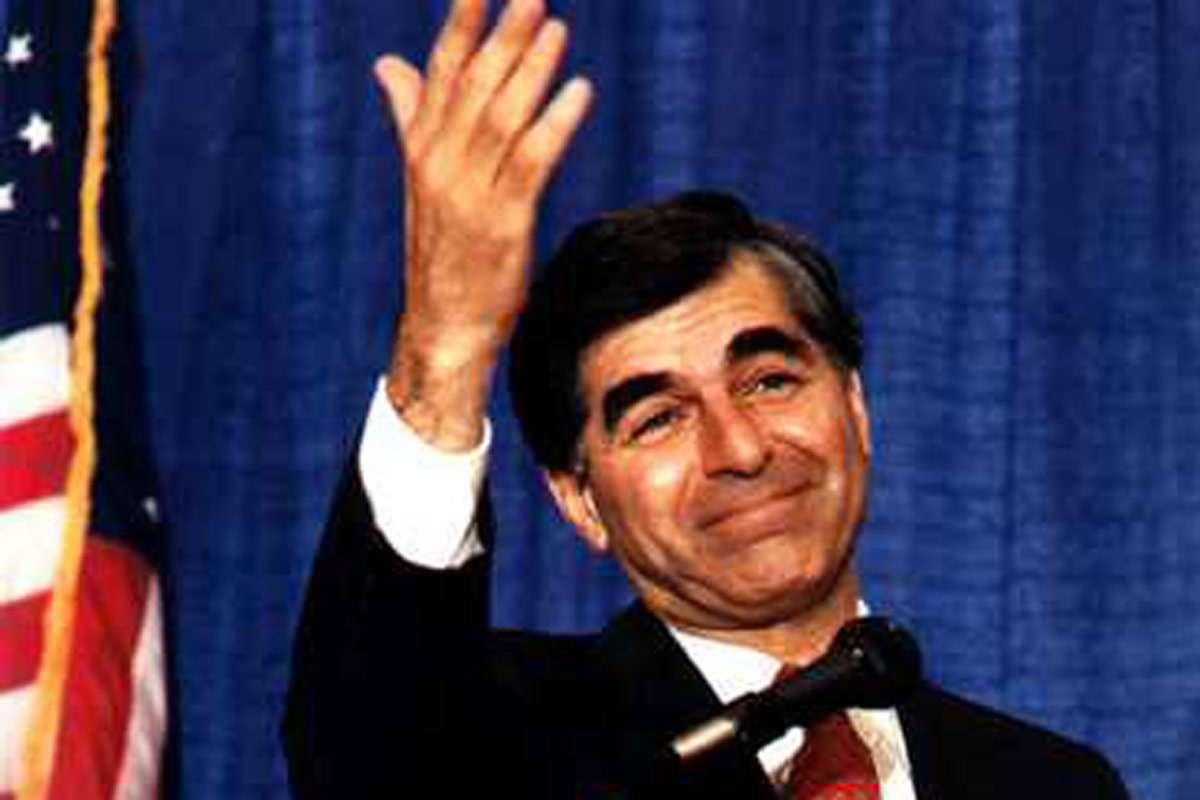 The Americans do things differently from us. They have pancakes for breakfast, they ask God to bless America when they’re doing something they know they shouldn’t be doing, and they elect their president differently.  You think  the Irish presidential election has been going on for a long time? In the States the candidates take a two-year run at it.

That’s because an awful lot of time is spent deciding who will be the candidate for each of the parties. Back in 1988, there were no fewer than seven people busting a gut to get on the Democratic party ticket. They were known as the ‘Seven Dwarfs’ and included Senator Al Gore and former Arizona governor Bruce Babbitt (remember him? No, me neither). But the seven dwarfs slugged it out until finally, at the July convention in Atlanta, the Democratic Party chose its man: Mike Dukakis. He was a good man, the governor of Massachusetts, an intelligent man, but he was an electoral disaster. The Republicans’ George Bush (The First) made mincemeat of him at the election later that year. At the Atlanta Convention which picked Dukakis, the keynote address was given by a young governor from Arkansas called Bill Clinton. He spoke for over an hour, and by the time he got to the  ‘And finally’ bit, half the hall was asleep and the other half had left.

We’ve got our own version of the seven dwarfs running for the Irish presidency and yes, we do things differently from the Americans. For a start we in the north are protected from voting into office a Dukakis for the good reason we don’t have a vote. And yet we in the north have never – and I mean NEVER – been so hugely interested in an Irish presidential race. No, Virginia, not just because a northerner  is running. Have you forgotten the ripple of torpor that ran through us when Austin Currie ran for the Aras, way back? It’s not because he’s a northerner but because he’s the man he is, that Martin McGuinness’s plunge into the race fascinates us.

When placid waters get disturbed, it’s amazing how much gunge can float to the surface.  Gunge like, how slow-witted some southern politicians and commentators can be. McGuinness has been an electoral candidate now for nearly 30 years, yet it still hasn’t penetrated some southern skulls. Or that he’s engaged so successfully as Deputy First Minister that even unionists have expressed admiration of his work. But down south it’s still the early 1970s and the years of  McGuinness’s peace-making has yet to register with them.

That’s the charitable view to take of last weekend’s attack by Fine Gael on the Derryman. The less charitable view relates to a wee dog we once had called Bruno. He was an insignificant little runt but a terrible attention-seeker. In the house he’d do anything to catch your eye, up to and including  peeing on the kitchen floor. Outside, he’d look around for the biggest dog in the neighbourhood, rush up to him and start barking frantically: Arf-arf-arf-ARF! People would stare and comment on him, which was what Bruno the attention-seeker sought.

As with dear old Bruno, so with dear old Gay Mitchell. His  poll ratings are putrid, half his parliamentary party loath him, so of course he’s desperate for attention. Which is why last weekend he went arf-arfing-ARFing after McGuinness. It’s an old trick which can and did take in simple-minded people. When Bruno went arf-arf-ARF at some heavyweight dog, my sisters would say “Sure what the poor wee thing needs is more love”, and they’d pick him up and stroke him. Personally I thought, and still think, what he really needed was a firm kick up what the Americans call the butt, that’d send him sailing over a bridge into the nearest river.