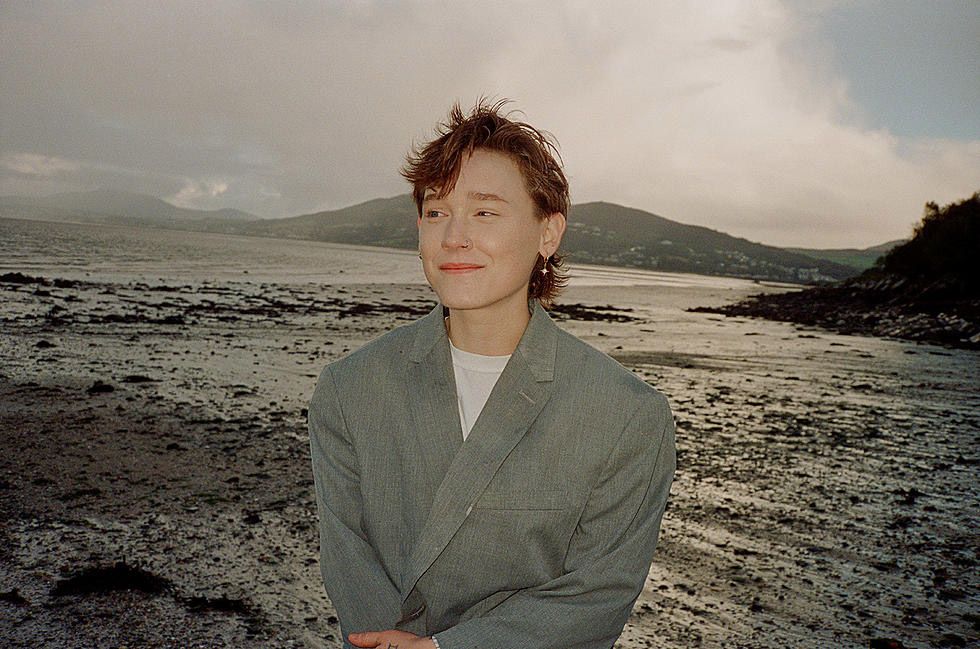 INTERNATIONAL acts take a shine to Irish talent this week, and some of the best acts in the country release their first new music in years.

As the world continues to open, global touring makes a welcome return for both workers and punters. Ireland continues to be a popular stop for these acts, but a few have gone further and elected to take some of our acts with them. News broke this week that country-pop singer CMAT would open for alt-country songwriter BECK at his Trinity show in Dublin this summer. Further announcements came from Kim Gordon (Sonic Youth, Body/Head), who will be taking Cork punk trio Pretty Happy on her European tour. The three-piece will perform in eight countries around Europe alongside the 90’s alternative legend and we wish them all the best for it.

News continues to come out of Cork, with songwriter and composer Eoin French aka Talos returning with his first new music since 2019. An ethereal performer in the vein of Bon Iver and The National, Talos dropped the new track ‘Dance Against The Calm’, the first of a trio of tracks due out this year. A beautiful mix of expansive, cinematic electronica and intimate, raw singer-songwriter roots, this is a welcome return for one of the country’s singular talents.

Derry artist SOAK also makes their return this week with a new album ‘If I Never Know You Like This Again’. Singles out earlier this year ‘Last July’ and ‘Purgatory’ sees the singer take inspiration from peers like Pillow Queens but they are undeniably themselves on the new project. Inspired by ’90s college rock and contemporary alt-pop, it’s an exceptionally strong collection of tracks that showcase a performer at the peak of their powers.

In further live news, Ireland Music Week applications may have closed this week but not before the first wave of delegates for this year's festival was announced. With recurring partners in Warner Music Ireland, Universal Music Ireland and Sony Music Ireland slotted for this year, there's also an international delegation in attendance. Representatives from talent bookers CAA and Live Nation, publishing company Domino and labels Royal Mountain and Kobalt also speaking at this year's festival. Ireland Music Week provides a unique opportunity for both performers and punters to see some of the best acts in the country and meet with industry experts. Attendance is advised.

News also emerged this week of When Next We Meet, a new festival taking place in Clonmel’s Raheen House Hotel. A boutique fest with a curated line-up of folk, electronic, pop and indie music that kicks off the 10-day Clonmel Junction Arts Festival.

And the spotlight this week falls, as ever, on some of the best releases from independent artists over the last seven days. To start with, we have the new EP from Kevin Morrow, ‘The Northern Girl’. A pretty mix of soul, folk and blues, Morrow’s titular single is a throwback to a timeless era that sounds as relevant now as it did then. Clodagh May from Derry provides a more contemporary cut, with her new single ‘Say So’. A slice of fuzzy pop-rock (a speciality of the Walled City it would seem), her debut is remarkably accomplished, indicative of respect for the craft that goes beyond performance. A really impressive start for the songwriter. And finally, we have the newest album from the Warriors of the Dystotheque, ‘Anthropause’. A four-piece band that has never been in the same room together, the new album is hard to put a finger on genre-wise. Elements of trip-hop, stoner rock, indie, jazz and electronica all bleed together into a miasmic sensory experience. One of the better and more idiosyncratic albums of the year, it's released on May 27th, and we highly dive you get your ears around it. 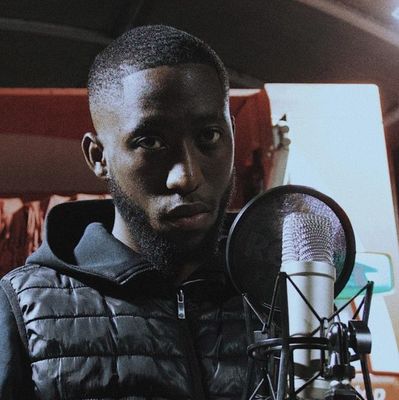 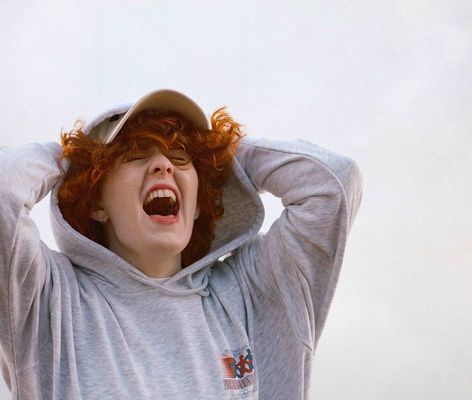 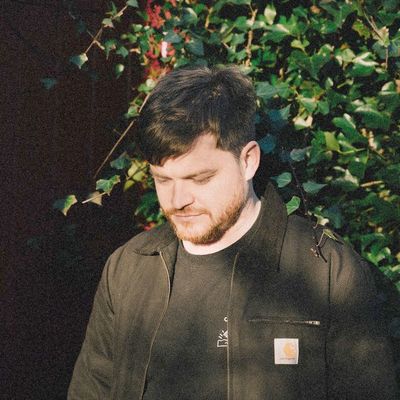