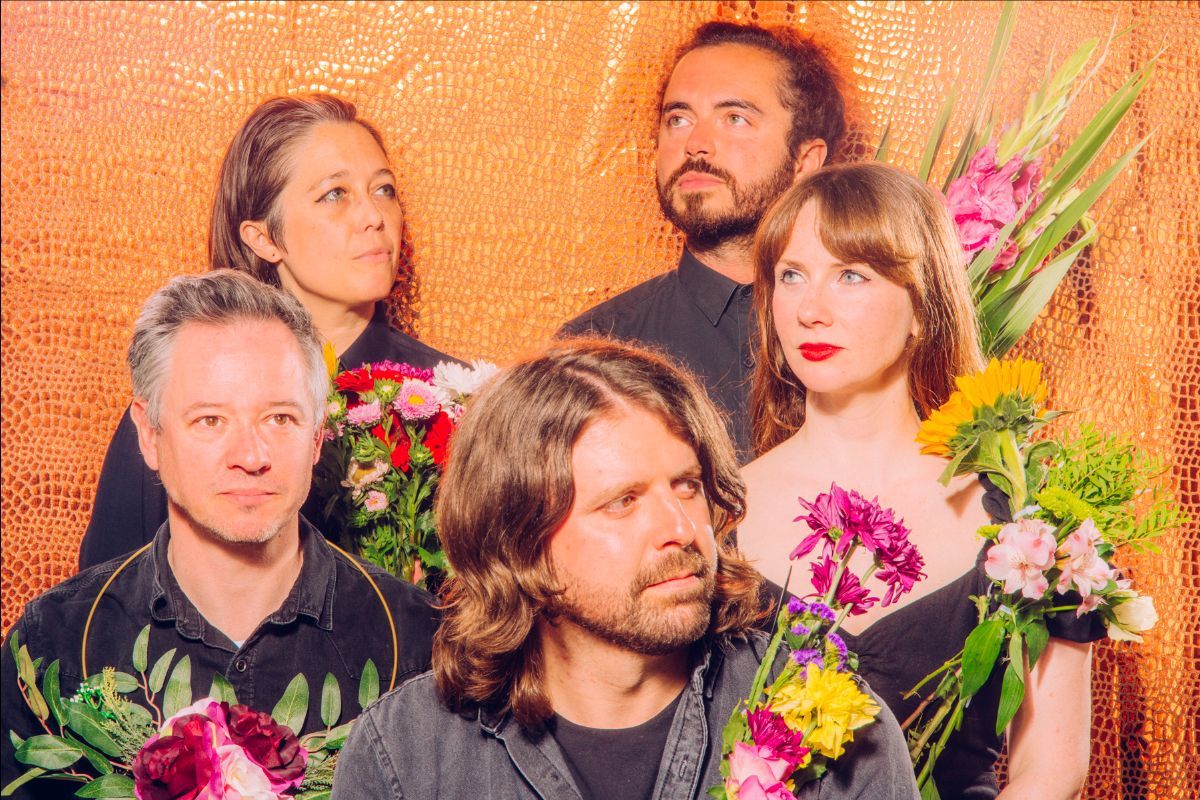 IT’S been another bumper week of releases and news over at Northern Winds HQ, with over 60 new songs dropping this week alone, as well as live news from some of Ireland's cultural mainstays. Luckily your trusty columnist is here to help you discern the best of the best.

Fresh off a very successful cultural exchange in Cardigan, Wales, the Irish festival Other Voices will return to its home this December. Dingle, County Kerry will once again play host to the festival and over 50 native acts from December 2 to 4.
For those not in the know, Other Voices operates thus: take over an entire town and turn every possible private space into a venue. Now in its 21st year of continuous performance (including some spirit saving live-streams mid-Covid), organisers announced the full roster of acts as well as the headliners for their fabled IMRO Other Room sessions, which will be professionally filmed.

Representing the North is an absolute deluge of talent across a broad spectrum of genres. Derry producer and DJ Cartin, Belfast rapper Emby, Newcastle based indie-psych songwriter Lemonade Shoelace and post-punk/jazz outfit Robocobra Quartet are just some of the names that will carry the torch this festive season.

The IMRO Other Room meanwhile is equally laden with talent. Atlantic Records-signed act Selló will bring his Gaelic-themed drill sound to the St James’ church alongside the grunge pop of songwriter Kynsy. However, it’s hip hop/jazz group Bricknasty who have most of my attention. We've covered them extensively over the past year, but after an ecstatic performance at Ireland Music Week this year, the Dublin group are absolutely on fire. One to watch going forward.

News also broke this week of the programing for next year’s TradFest in Dublin's Temple Bar. Taking place at the end of January and with tickets on sale now, the festival aims to celebrate  Mná na hÉireann, featuring a number of female-led and curated trad and folk performances.

“TradFest aims to greatly increase women’s participation across the festival programme, building balanced representation in terms of pure numbers,” organisers say. “The festival also continues to welcome new voices and works in ways to increase accessibility and diversity across the programme and in trad and folk.”
Highlighted by performances from Dani Larkin, Niamh Regan and The Ocelots (amongst others), this a gathering not to be missed.

Closer to home, there’s Christmas to think of and, most notably, the parties. Belfast-based culture blog and magazine The Thin Air has long championed the alternative and native talent we have coming through in Ireland, and news dropped this week of the return of their annual christmas party, taking place on December 22 in new venue the Deer’s Head. Celebrating a return from a 17-year hiatus for hardcore act The Killing Spree and also featuring performances from math rock band Blue Whale and The Black Triptychs, this is not to be missed.

Release wise, it was another strong week that was difficult to break down. A great problem to have, and we’ll end this week with a spotlight on some of the best releases. First off we have the double A-side from New Pagans. ‘Karin Was Not A Rebel/Fresh Young Overlook’ showcases a more dynamic side to the band, one that shies away from the harsher edges of previous releases but maintains the energy. It’s the latest from their upcoming second album, ‘Making Circles Of Our Own’, and both tracks are bangers from start to finish and suggest bright things coming for them.

And our final track of the week comes from Vernon Jane. ‘Wifey’, the titular single from the newest four-track EP is an explosive, dancey slice of alt-rock. Already an arresting vocalist, the addition of razor sharp acoustics and bright brass really bring the singing to the forefront of this track. Stellar stuff. 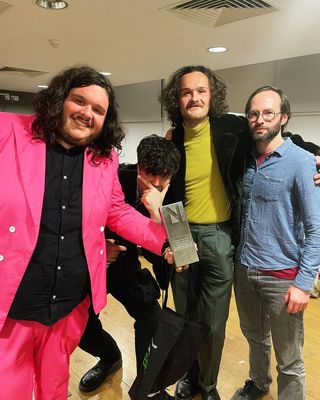 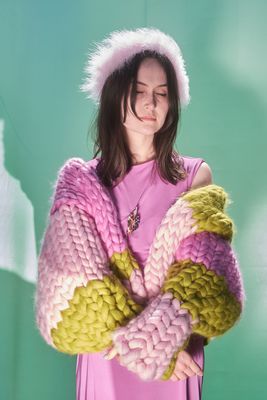 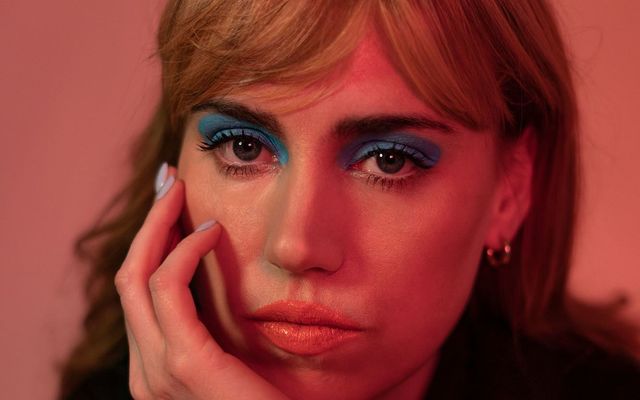