IRISH MUSIC SCENE: New releases and good news as festivals put a spring in their step 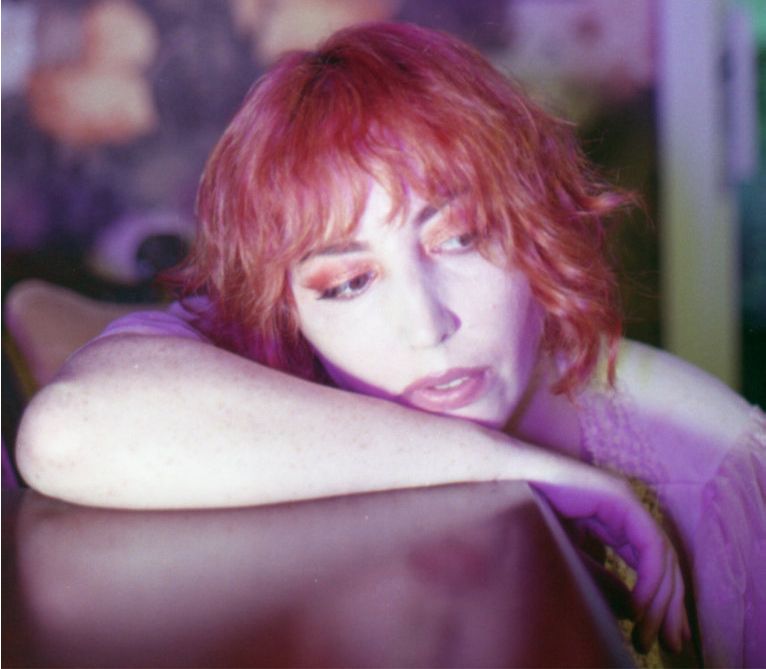 ONE of the year's first hotly anticipated albums drops this week, Ireland's largest festival announces its return and independent voices get national recognition in this week's Northern Winds.

Long time readers will be familiar with country-pop star CMAT, whose previous singles have led the way in some of the best releases of the year. Now, the singer's first full-length LP has been released to the public, to much praise. Optimistically titled ‘If My Wife New (sic) I’d Be Dead’, the Dublin-based artist who captured hearts and minds with her singles ‘I Don’t Really Care For You’ and ‘I Wanna Be A Cowboy, Baby!’ has officially joined the hallowed ranks. Soaring to the top of the Irish album charts to debut at Number 1, CMAT’s unique blend of retro-pop, infectious hooks and home-on-the-range aesthetics has struck a chord. Don’t take my word for it, however, but look to her newly announced headline Limelight 1 show this December if you want to make up your own mind.

In other live news, Ireland's largest social gathering has announced its return after a forced Covid-19 hiatus. Electric Picnic has become a mecca of sorts for fans of indie, rock, rap, pop and folk to gather once a year in County Laois – and they’re back, baby. With news dropping of a lineup that features the likes of native talent such as Dermot Kennedy, Fontaines D.C., the aforementioned CMAT, Kean Kavanagh, Saint Sister and Sorcha Richardson alongside the  Arctic Monkeys, the Pixies, Megan Thee Stallion and Tame Impala, revellers are in for a treat when the music returns to Stradbally. With a 70,000 punter capacity across 600 acres of woodland, tickets will be fast-flying and fleeting so grab them quick.

Another of Ireland's hallowed live institutions, the Dingle-based but international-facing Other Voices, announced this week they were getting a BBC Four special to celebrate their two decades of continuous running. A feat that even the pandemic did not halt. With March 18 set for the premiere date, the documentary will feature performances and interviews with Ama Fender, Sigrid, Orla Gartland, Villagers, John Grant and more. Founder Philip King said: “Other Voices is communion. It is the rhythm and flow of a long conversation. It is the surprise of a tear running down a cheek. It is songs carrying us away and then bringing us back to each other. That is the heart of the matter.”

Underrepresented voices in Irish music will begin to get a shout thanks to a new monthly night being run in the Grand Social. Last Apollo, aka Lucy Rice, cited the need for a space for upcoming women and non-binary artists to safely and confidently demonstrate their work as the reason for launching the newly christened ‘Sugarcoat Sessions’. The first took place on Tuesday this week and featured alt-pop singer Trophy Wife and songwriter Gemma Cox alongside Apollo, on what was hopefully the first of many successful nights.

The spotlight this week shines on three artists. Firstly, Naoise Roo launched a remix of her track ‘Whore’ on International Woman’s Day (the timing was deliberate). It's a dark slice of grunge and pop, mixed by John Agnello (Dinosaur Jr, Kurt Vile, Sonic Youth, Waxahatchee). It’s a slow builder, before crashing into a pileup of sheer acoustics and vocals that bring listeners to a dead stop.

Producer Daithí teamed up with filmmaker Ayla Amano on the release of the new song ‘Familial’. The west of Ireland producer is known for his cinematic and ambient tracks that take their lead from the wildness of the countryside, and this new track is no different. A kaleidoscopic mix of watery electronica and raw electro-acoustic production. And to round out this week's offering we have the return of J Smith with ‘Skipping Stones’. Never one to shy away from brutal topics, Smith offers a more delicate, complex arrangement of indie and folk on his newest.