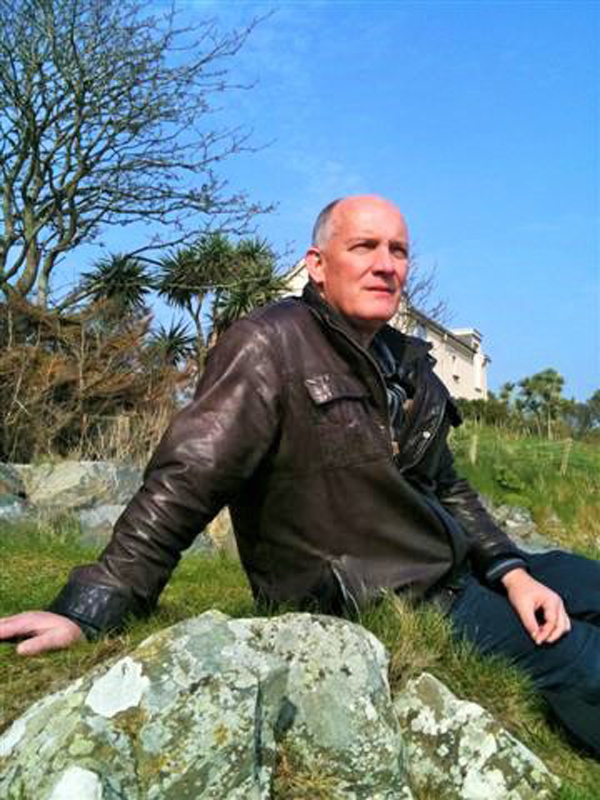 A century ago today the Balfour Declaration, which announced British support for the formation of a Zionist state in Palestine, was published in the press, lighting the torch paper for 100 years of conflict in the region.
The centenary of the momentous text and its devastating effects on Palestine and its people are just some of the elements examined in ‘Israel, Islam & the West’, the latest edition of Irish Pages, a literary journal published in Belfast.
The journal of contemporary writing from Ireland and overseas is mainly a prose publication but features poetry, short fiction, essays and literary journalism as part of a wider mix of genres, explains its editor, Chris Agee, an American poet and author. Writings in Irish, Scots Gaelic and Ulster Scots are also an essential part of the editorial policy, which promotes an ‘active bilingualism’ within its pages.
“The journal has a print run of 3000 which makes it second in circulation only to the English-based Granta magazine,” Chris explained. “It has been around now for 13 years and has a big profile across the country but surprisingly many people in Belfast don’t know that much about it despite us being based here on the Ormeau Road.”
A combination of submitted and commissioned work makes up the biannual’s content with the Belfast and wider northern link apparent in some of the journal’s regular features.
“We carry a number of regular features including The View from the Lagan, an editorial commenting on cultural or political issues from Ireland and overseas; an article on Belfast or Northern Ireland and a portfolio of colour photography from a leading photographer. We also publish work from at least one emergent or new writer; writing on the natural world and a major essay of literary distinction on an ethical, historical, religious, social or scientific topic.”
The latest issue, whose release coincides with The Balfour Declaration centenary, reflects the political and literary mix essential to the journal’s ethos. The contents of ‘Israel, Islam & the West’ includes articles from former Irish Times correspondent Lara Marlowe on the Palestinian resistance poet, Mahmoud Darwish; academic and historian Avi Shlaim on ‘Israel and the Arrogance of Power’ and distinguished travel writer Dervla Murphy on Hasbara in Action, the propaganda form which aims to positively portray Israeli political moves and policies.
“This edition is timely and features a perspective on this momentous political and cultural issue that many Daily Belfast readers would identify with,” said Chris.
“We wish the journal to be read widely and each issue’s careful mix of genres and styles is essential to the magazine’s appeal outside the ghetto of the literati.”

For more information on Irish Pages and the ‘Israel, Islam & the West’ edition click here.