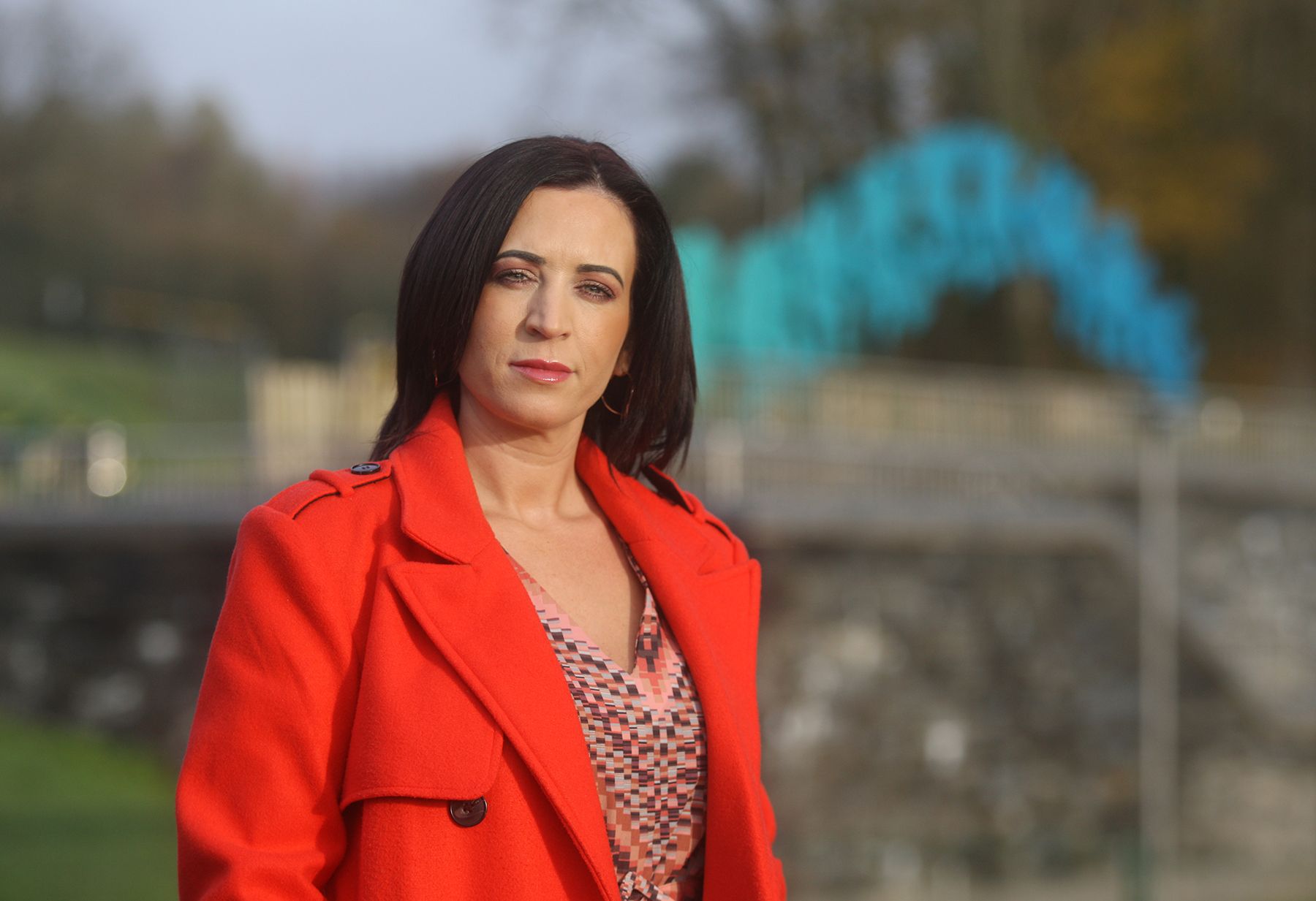 CARE home campaigner Julieann McNally has announced her intention to run as an independent candidate in the Colin area in May’s local elections.

Speaking about her decision to stand, Julieann said: “Over this last year or so in a follow on from my work with CHASNI and supporting families with loved ones in care homes I began to get deeply involved in community issues.

“I used the skills and practices that I picked up from my time In CHASNI, CRJ and my own small personal business to begin to help people within the greater Colin area.

“I have been helping people around issues such as housing, pest infestations, home repairs, local anti-community behaviour, mental health support, addiction issues and providing drug and alcohol awareness and how it impacts on individuals, young people, families, and our community.

“I am doing all of the above because of my absolute love and pride of the people of West Belfast and in particular the Colin area.”

I have been involved in community work for more than 15 years now, this last 6 years the Carehomes has been at the fore of that work. I have taken the decision to stand as an independent candidate at the upcoming Belfast City Council Elections where I hope to continue that work.

Julieann told us that while she has been doing this work, she has encountered some obstacles as she is not an elected representative.

“Along the journey over the last year or so whilst receiving support from some quarters within statutory agencies, I have also been met with obstacles by a minority who have repeatedly told me I am not an elected representative and have attempted to tell me that I cannot represent the interests of residents in my community.

“Whilst many local representatives are trying their best for the people of Colin I believe that at all times big party interests will always override grassroots community interests. In fact, many of the people that I have helped over the last while have remarked to me that I was the only one that listened, cared and acted or that they did speak to some elected representatives, and no one got back to them.

“I believe that the greater Colin area whilst having many wonderful youth, sporting and community projects currently in existence, that more can and should be done for the people of our areas. In fact, I have watched in recent times how some elected representatives are playing catch-up to some of the issues that I am raising publicly.

“I have spoken with my family, friends and trade unionists who have all said that this community needs a strong voice for the people and for the community and with that in mind I am pleased to announce that I intend to stand as an independent candidate in the upcoming Belfast City Council Elections on 4 May 2023.”

Jullieann said that she understands the daunting task ahead to get elected in West Belfast as an independent but will do so from a position of honesty, integrity and determination.

“The Colin area needs a strong independent female voice that will stand up for the working class, LGBTQ rights, social housing support, employment, our youth and our elderly loved ones who are being cared for either in hospital, at home or in care homes,” she added.