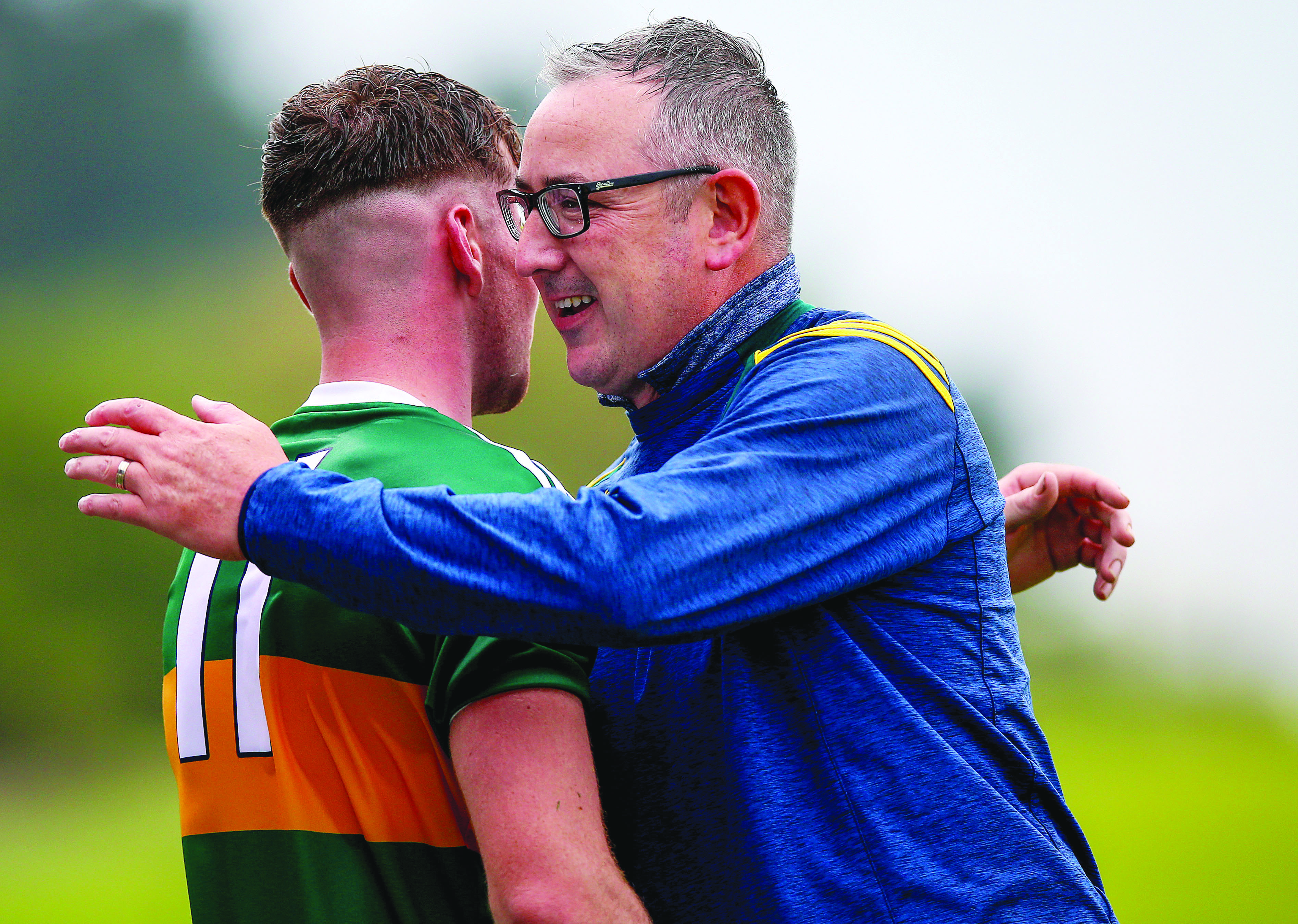 THIRD time wasn’t so lucky, but Kerry will have hoping fourth time is a charm when they take on Antrim in Sunday’s Joe McDonagh Cup final at Croke Park.

The Kingdom have lost out to the Saffrons on three occasions already during the course of the 2020 season.

Back at the start of March as the scale of the Covid-19 pandemic was being realised, a case of mumps robbed Kerry of the services of several key players, including leading forward Shane Conway and Antrim claimed 2-20 to 2-14 win in Tralee.

The subsequent Division 2A final between the counties, originally scheduled for Croke Park, was postponed until October with Antrim securing their place in Division One for next year with hard-fought 2-23 to 2-20 win at O’Connor Park, Tullamore.

If Kerry felt the gap between the sides was closing, last month’s Joe McDonagh Cup clash at Corrigan Park suggested otherwise as Darren Gleeson’s men took a seven-point victory (3-18 to 2-14) as they took top-spot in the group stage of the competition with three wins and a draw.

Kerry manager Fintan O’Connor hopes his side have learned enough from their defeats to Antrim to finally turn the tables on the in-form Saffrons.

“They (Antrim) are a really good team and there’s no point in saying any different,” said O’Connor.

“In fairness, the league final game was probably the closest we’ve had with them. The one pre-Covid, the last round of the league, between mumps and different things and they were missing a few as well. . . I think the league final and the last game up at Corrigan Park are more representative of where the teams are at.

“I think in the league final, they were probably disappointed and felt that the scoreline flattered us even though they won the game. I think in Corrigan Park the last day, it was over after 20 minutes.

“They are a very good team, but we’re not going up to Croke Park for a look around either. We’ll hope to take a little bit of out of those two games and build up it and try and cope with things a bit different and maybe pose questions of them which we haven’t already.”

Three defeats to Antrim certainly hasn’t dented the confidence of captain Bryan Murphy, who believes Kerry can take encouragement from their wins over the Saffrons in recent seasons.

Antrim lost their Division One status in 2015 following a 2-16 to 1-18 loss to Kerry in their promotion/relegation play-off in Parnell Park and have also beaten Antrim in each of the last two seasons.

Murphy, who faces a race to be fit in time to feature on Sunday due to a hand injury, echoed the sentiments of his manager can feels Kerry have the players to overturn their Ulster opponents.

“I think Croke Park is made for our fellas – quick, fast players that will eat up ground,” stated Murphy.

“We know we’ll be well-organised going in and we’ll have our heads right and our heads screwed on. We know we have the players to do it so I can’t see any reason why our workrate shouldn’t come to the fore on the day.

“We should get things right and it should be a great day for Kerry hurling.”