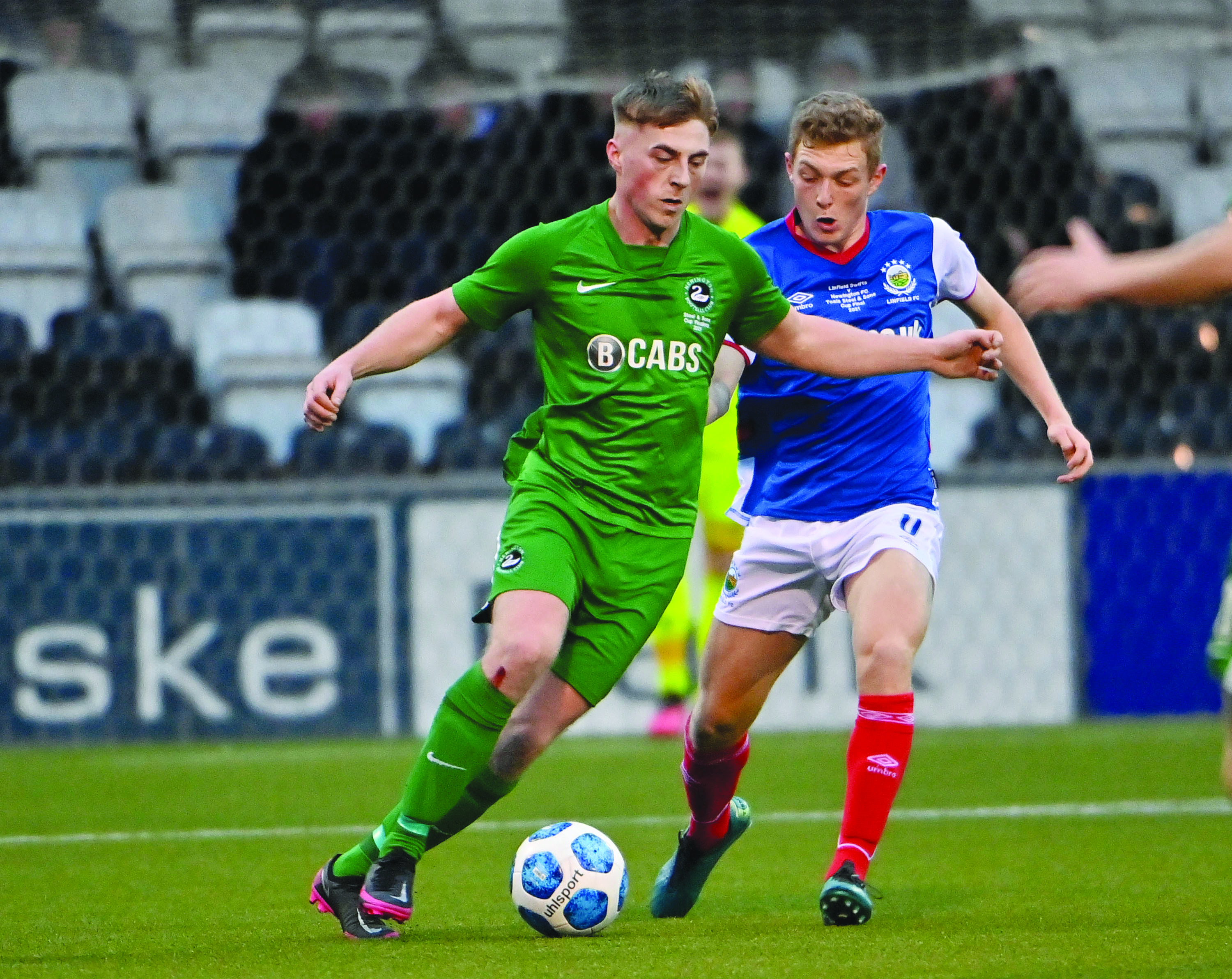 NEWINGTON will be hoping to make a return to winning ways when they take on Linfield Swifts in Saturday’s Intermediate Cup third round tie at Solitude (kick-off 1.30pm).

The game is a repeat of last month’s Steel and Sons Cup final, which Newington won 1-0 on at Seaview on Christmas morning thanks to Aodhán Gillen’s second half goal.

However, the North Belfast side have suffered back-to-back defeats in recent weeks.
After bowing out of the Irish Cup following their 2-0 defeat at Queen’s, Newington lost 2-1 to Armagh City at Holm Park last Saturday – a result which saw them usurped by the Eagles at the head of the Premier Intermediate League.

Speaking after Saturday’s defeat in Armagh, Newington manager Paul Hamilton stressed that his men have little time to feel sorry for themselves with another huge game on the horizon this weekend.

“The lads are very disappointed in the dressing room, the heads are down - that’s the highs and lows of football,” said Hamilton.

“One minute you are on top of the world, the next you are cut back down. We’ll have to galvanise them and get them going ahead in training this week.

“We’ve another big game against the Blues on Saturday. Linfield are going to be hurting (after the Steel and Sons Cup). We are hurting after our last two defeats so you’ve two teams going out with a point to prove.

“Playing Linfield at any time is going to be a tough ask. We’ll have to rectify what went wrong for us today (Saturday) and go again.”

Hamilton went on to elaborate on why Newington squandered a 1-0 lead at Holm Park after Gary Warwick had fired them ahead on the half-hour mark.

“I felt we had plenty of opportunities to score when we went 1-0 up and it just wouldn’t drop for us. Their ’keeper made a few good saves. We were very unlucky at times. That’s what can happen when you don’t take your chances – they got a goal to level and they’ve got the win right at the end.

“We are very disappointed. I know we were away from home, but we always aim for three points no matter what.”

Defender Robbie McVarnock, who was man-of-the-match in the Steel and Sons final, missed last Saturday’s defeat to Armagh and remains suspended for this Saturday’s clash with Linfield Swifts.

Newington were beaten by Dollingstown in the most recent Intermediate Cup final in 2020.

Before that, Crumlin Star claimed a memorable win over Queen’s in the 2019 decider at Windsor Park.

Paul Trainor’s men look to have a much easier assignment than their North Belfast neighbours as they welcome Bourneview Mill to Cliftonville Playing Fields (1.30pm) on Saturday.

Yet, the Crumlin Star boss insists his side won’t be taking anything for granted against the Portadown outfit.

“We played them maybe three or four years ago in the Intermediate Cup when they weren’t going as well and we beat them 4-0,” said Trainor.

“By all accounts, they are well improved from that and they a decent football side. They are second behind Ballymacash Rangers in the (Mid-Ulster) Intermediate ‘A’ League.

“They are a young, fit team and they are full of confidence.”

The Star will also be going into Saturday’s tie with a spring in their step following their empathic 5-1 win at Killyleagh last weekend.

With East Belfast losing 2-0 at Islandmagee and Immaculata drawing 1-1 with Derriaghy, Trainor’s men are now three points clear at the top of the NAFL Premier Division with a game in hand over East Belfast.

While the pandemic forced the cancellation of the 2020-21 season, Crumlin Star won a hat-trick of league titles between 2017 and 2019 and still backboned by experienced campaigners Aidan and Joe McNeill, Paul Prigent, James Doyle and skipper Barry McKervey. That know-how could well prove vital in the weeks and months ahead.

“I said to the boys in training last week that we’ll look after our own house and things might fall into place at the weekend,” added Trainor.

“I knew the teams around us had tough games. We came off the park on Saturday after winning at Killyleagh and we heard that East Belfast has lost and Immaculata drew with Derriaghy. It was a great weekend for us in that regard.

“Our boys are going well – they know how to win league titles from here. It will be a tough run-in, especially when you start playing Tuesday, Thursday and Saturday. But we’ve been there before and we’re in good shape.”

Trainor has signed Jamie Sharvin from Killyleagh and Paul Scullion from Crewe United in recent weeks, but both are cup-tied for the visit of Bourneview Mill. 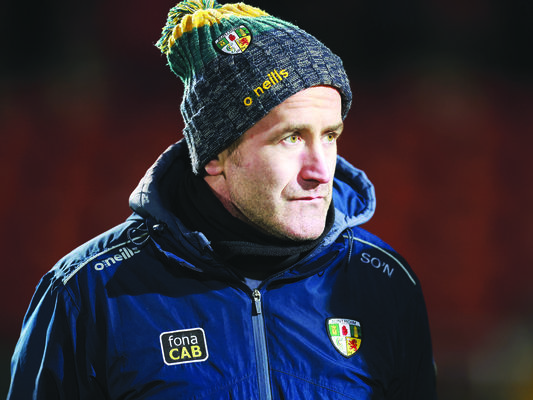