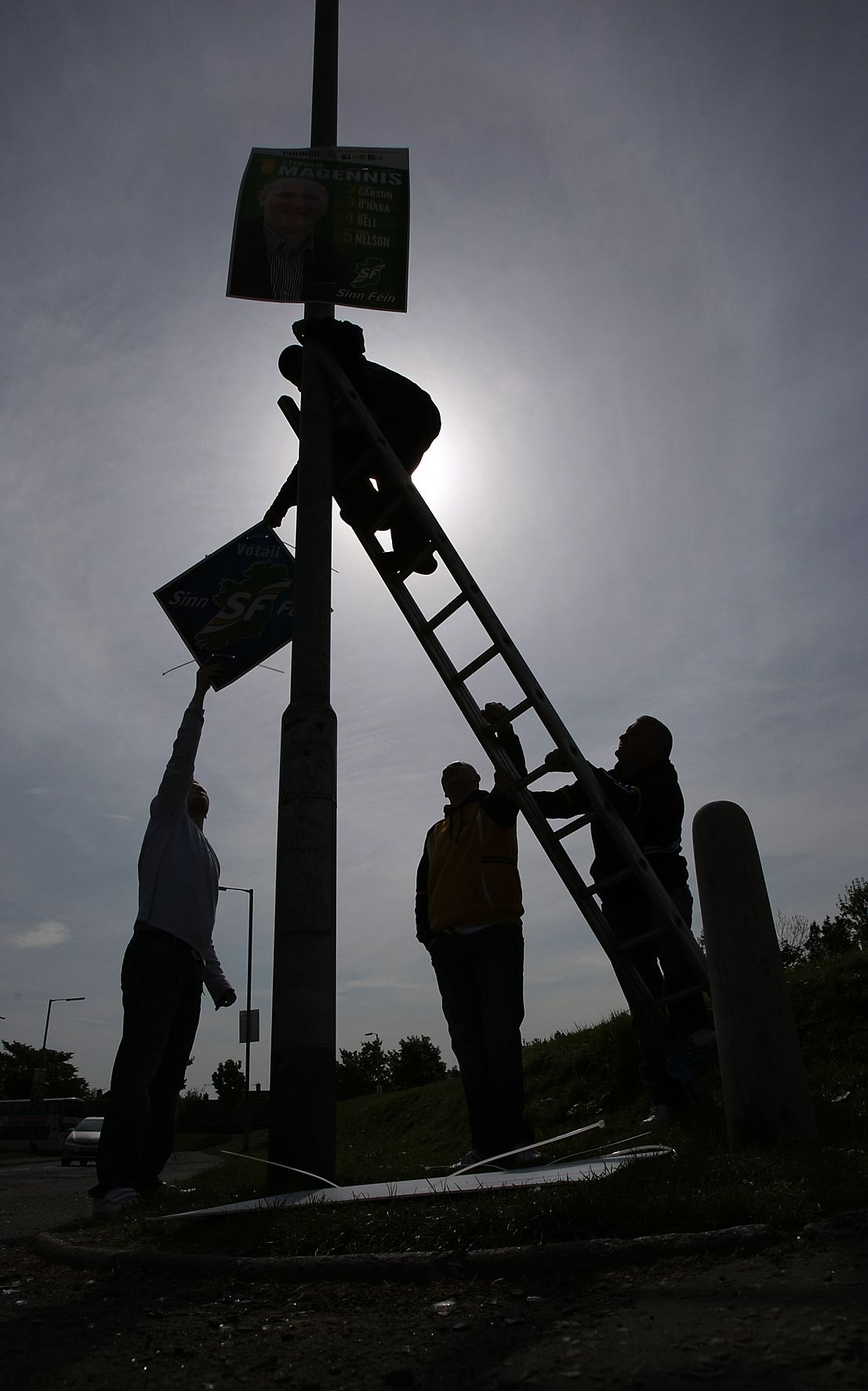 FAMILIAR: As the election posters come down, some old problems remain for the new mandate

IN an ideal democratic space, for example council chambers or a legislative assembly, the majority have their way and the minority have their say. Such sensible democracy is built on the perception of numbers and a vote taken to make law.

The parliament at the Stormont is not composed of an Official Opposition. The last time Northern Ireland had this, it only lasted eight months, from May 2016 to January 2017. The Social Democratic and Labour Party and the Ulster Unionist Party were the two main parties that took that role but after the Stormont reclined itself senseless for three years and government was re-established, opposition disappeared. Those opposition parties took ministerial positions.

This is one of the real dilemmas facing Northern Ireland. There is imbalance of power. When an official opposition keeps government in check, many voters will feel assured that a government they did not elect is constitutionally subjected to regular verbal or written audits. For the winners of that election, there is a justification in the role they are taking, knowing that they must listen to all voices. The trouble is, here in the North, there is no opposition because the Belfast Agreement did not expressly provide for it.

The Assembly needs strong opposition parties no matter which party has the majority votes. It is hard to buy this thing that the two top political parties in the North, Sinn Féin and the DUP, do not see eye to eye.  I witnessed the two parties nearly giving each other a bear hug recently – things politicians do when we are not watching. It is that same camaraderie DUP and Sinn Féin exhibit out of the public eye that they should be invoking when they disagree at the Stormont.

Civil society, faith organisations, the media, the arts are all podiums that can be used to oppose government when it is doing bad and give it applause when they get things right. Those sectors and the so-called intelligentsia in society are cowering, everyone is concerned about them now. The trade unions are trying, but they seem to be captured too. Without mentioning names, we do know that solidarity in the trade unions is now piecemeal because the majority of workers are afraid of being subjected to ridicule and targeted by their bosses. Others will cross the picket line because solidarity now is not as it was.

What did we learn from the just concluded Stormont Assembly elections? This is the truth: Communities will elect, first, someone who looks like them. So, I have concluded, and correct me if i am wrong, there is no black in the tricolor and no black in the union jack and this idiom was expressed in the decision of majority of the voters.

Lastly, police, the coroner and the just elected MLAs should immediately take very seriously the shouts for justice for young Noah Donohoe. There is a big risk that if not heeded, the cry for justice for Noah might cause total mistrust in the justice system. Government should listen and act.
ellyomondi@gmail.com 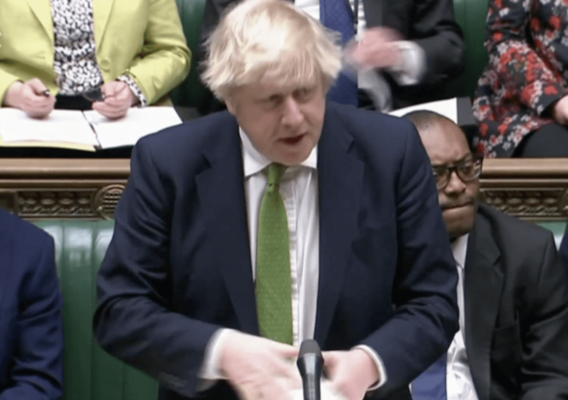 ELLY ODHIAMBO: Brexit reality is not what we were led to believe 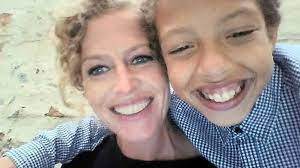 ELLY ODHIAMBO: For the Donohoes, justice delayed is justice denied 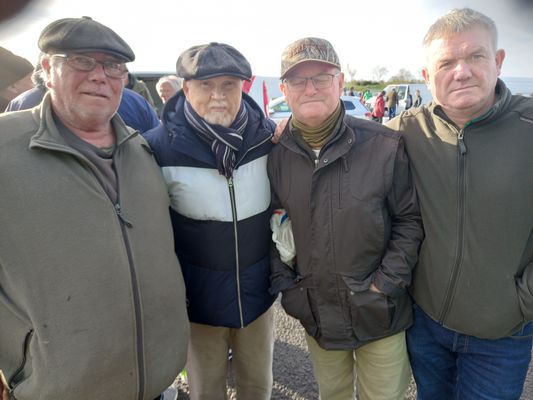 ELLY ODHIAMBO: Why it can be a dog’s life for arriving students