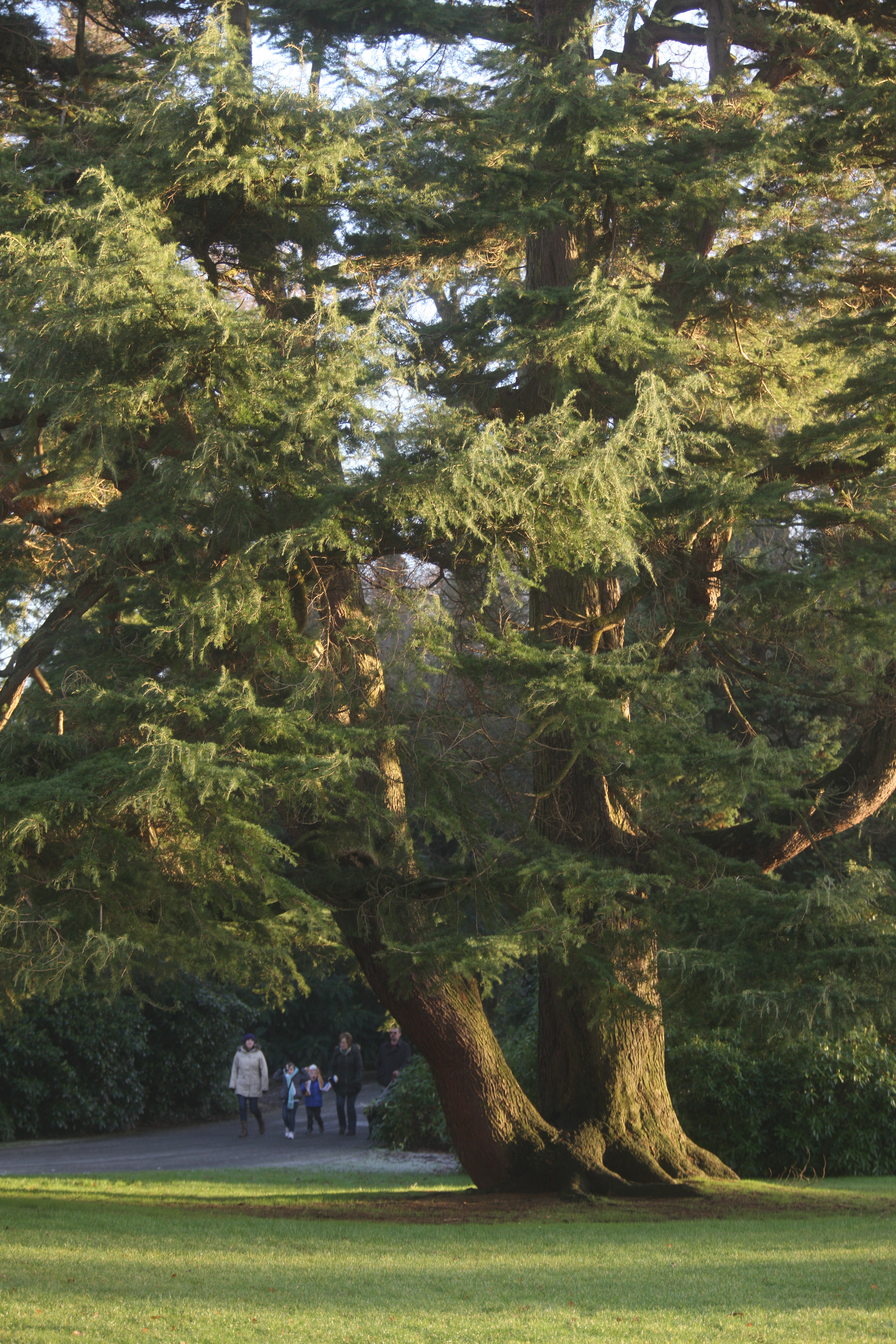 A South Belfast Park has been nominated for the Fields in Trust UK’s Best Park award.

Sir Thomas and Lady Dixon Park and Waterworks in North Belfast are going head to head in the awards.

Sir Thomas and Lady Dixon Park in South Belfast is one of our most popular parks. It is home to the City of Belfast International Rose Garden, which attracts thousands of visitors to our Rose Week celebrations, which take place in July each year.

Covering more than 128 acres, the park is made up of rolling meadows, copses, woodland and gardens and is home to a wide range of plants and animals.

Waterworks Park was originally the site of the Belfast Waterworks, established in the early 1840s to supply water to the city's factories and residents. When demand began to outstrip supply it became a recreation area for water based activities. Belfast Corporation assumed control of the site in 1956.

The park is home to the Waterworks multi-sports facility. It also includes a community garden, where local volunteers grow their own fruit and vegetables and two children's playgrounds. It is also a popular spot for walkers and offers several varied routes.

Both parks have been nominated by park users with Waterworks being described as “being in the countryside in the middle of Belfast.”

They are among the 214 nominations received by Fields in Trust for parks and green spaces that are a much loved part of their local communities.

Chair of the Council’s City and Neighbourhoods Committee, Councillor Matt Garrett, said: “The thing that is really satisfying is being nominated by park users, people who have taken the time because they appreciate what a local park offers them in terms of amenity, beauty and open space. We are delighted to be one of the nominees and hope that support from local users will drive us forward to awards ceremony.”

Fields in Trust Chief Executive Helen Griffiths said: "We want to celebrate the parks and green spaces which are so vital to the communities that use them. A good park is reflective of the community it serves, but, as they are not a statutory service for local councils to provide, these much loved places are increasingly under threat of being lost to development.”

Now it is time for the Belfast public to put their weight behind the parks and VOTE - cast your vote at www.fieldsintrust.org/bestpark

The closing date to cast your vote is Wednesday, 9 November.