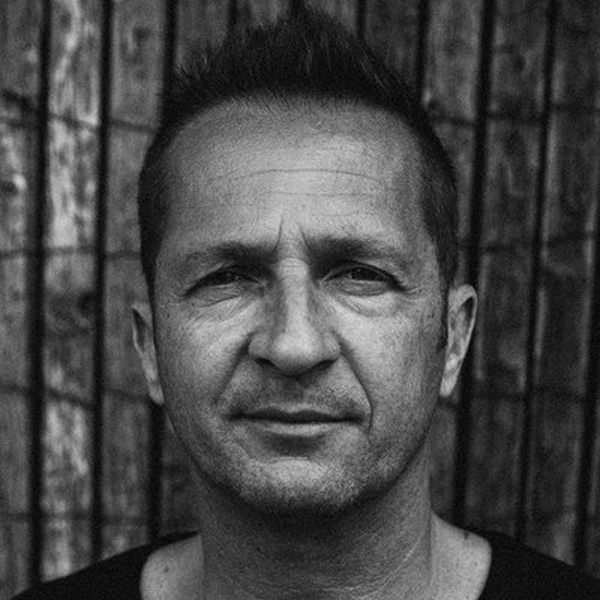 A HOST of dance scene legends have been announced for the much-anticipated Féile an Phobail dance night this summer.

The free event will take place on Thursday, August 8 in the
Falls Park during the annual West Belfast festival – and the stampede for
tickets has already begun.

The line-up is made up of GENTECH, Eddie Halliwell, Mauro
Picotto, Bryan Kearney, Zatax, Shugz and Darren Styles.

Eddie Halliwell from Wigan is a world dance legend, having held
residencies at Goodgreef, Gatecrasher and Cream in Ibiza. He is also a former
DJ of the Year and BBC Radio 1 resident DJ.

World-renowned Italian DJ Mauro Picotto began his career back in
1984, and was crowned best DJ in Italy in 1989. Picotto has gone on to release
over 600 productions and remixes,  selling over six million copies worldwide with
hits such as ‘Iguana’, ‘Komodo’ and the instantly familiar ‘Lizard’.

Dublin DJ Bryan Kearney specialises in uplifting trance and
psy-trance having began DJing when he was 19 years old. Bryan has performed at
some of the world’s leading dance events including the Sunrise Festival in
Poland and Sensation White in Melbourne. His track ‘Exactly’ with John
O’Callaghan has featured on no less than fifteen album compilations.

Lazio-born Gerardo Roschini is better known as Zatox. He made
his name on the underground scene and is a prominent figure within the rawstyle
scene.

Local DJ Christopher Kirkpatrick, better known as Shugz, shot to
fame for combining youth, energy, electrifyingly impressive deck skills and
notable production ability. He will DJ again this summer in Belfast after
appearing at Subculture in May.

Colchester-born Darren Styles is also a world-famous name on the
DJ scene having made his name as part of Force & Styles during the 1990s
and in the early 2000s with Mark Brady as Styles & Breeze. As a solo
artist, Styles continued his success with albums ‘Skydiving’ in 2008 and ‘Feel
the Pressure’ in  2010.

Féile an Phobail Director Kevin Gamble said: “We have
been working hard over the past few months on Féile Dance Night and we are
absolutely delighted to be able to finally announce the line-up for what will
be the biggest Féile event ever to take place in the Falls Park on
Thursday 8th August.

“Local DJs will also have their chance to play
on the same bill with some of the world’s biggest dance artists.

“The event is supported by Belfast
City Council and the great news for everyone attending is that it is
free.

“Everyone attending will need a
ticket, which are all free, but once the tickets are gone, they are gone.

“Last year the demand for tickets for
the Féile Dance Night was phenomenal and I expect that this year it will be
even bigger again.

“Féile Dance Night is going to be a
spectacular event and an incredible occasion.”

Tickets will be available from the
Féile an Phobail office at 141-143 Falls Road on Tuesday 18th June
from 6pm. There are a limited number of tickets available on a first come first
served basis with a maximum of two tickets per person. It is strictly 16 years
and over and photo ID will be required.

Another allocation of tickets will be
available online from Ticketmaster on Friday, 21st June, from 9am. There
is also a maximum of 2 tickets per person for this allocation.

Tickets will also be allocated via
the Féile community engagement committee.

Youth/community groups are asked to
send an email to info@feilebelfast.com  stating clearly how your group
is working with young people on a diversionary basis and the amount of tickets
you would like to request.