Loyalist leaders hope USA trip will help them help themselves 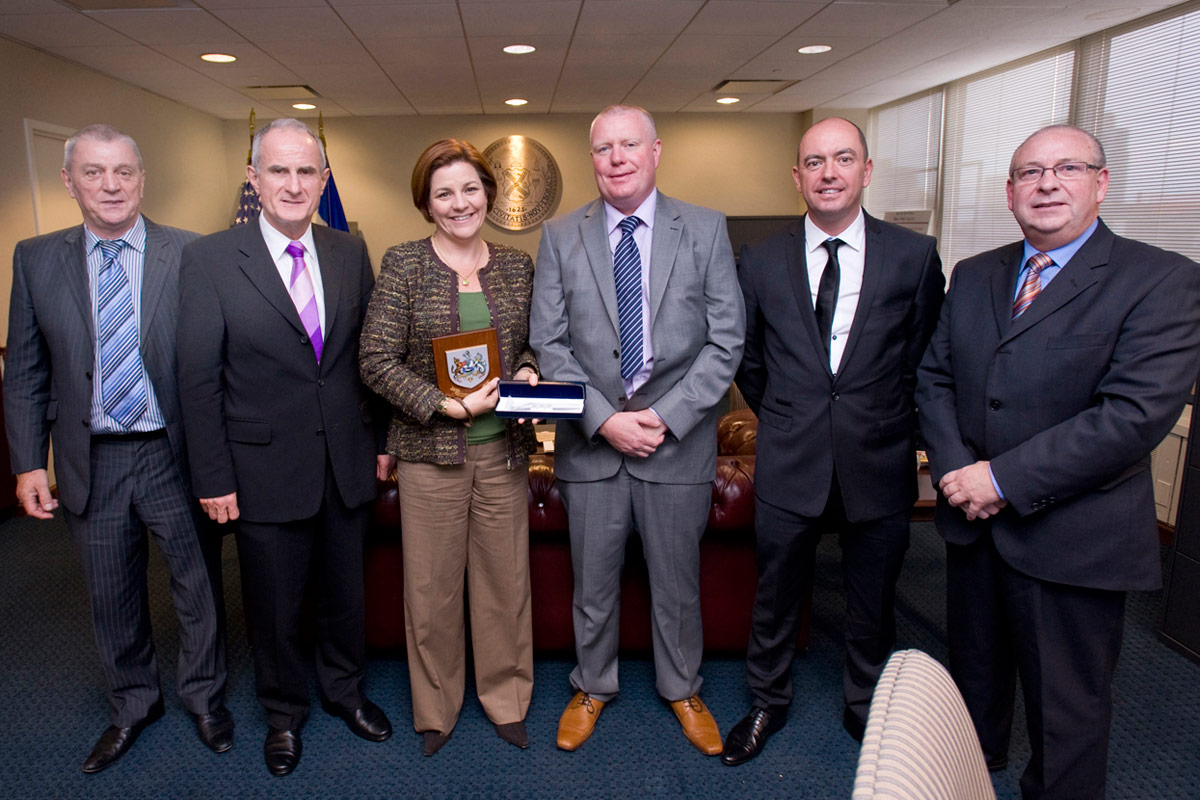 Jackie McDonald, widely seen as the head of the UDA, was speaking after his historic visit to America last week in which he and fellow ‘brigadiers’ Jimmy Birch, John Bunting and Denis Cunningham met with a number of US politicians to discuss community issues.

Jackie said the group had “not heard a negative word” in their time there and as a result had invited many of those they met to visit Northern Ireland in return before Christmas.

“We want to show them the positive things we are doing here, what we can do and what we want to do in areas such as Sandy Row. By the same token, we want to show what certain areas are lacking and ask what they can do to help us.

“We hope this is an ongoing process with these guys and after they have visited Northern Ireland we hope to return to the States.”

Jackie said he hoped they had opened the eyes of many in America by relating their experiences.

“Richie Neal met some of us over here a few years ago and encouraged us to try to get to America, so it was nice to finally do that. In Washington we met with the Alliance for Concerned Men, who work in an all-black community in the city.

“They were telling us the workforce in their area has recently reduced from 500 to 70, so there are so many parallels with what they have experienced and what we are going through now, and hopefully we will be able to put their know-how towards helping us.”