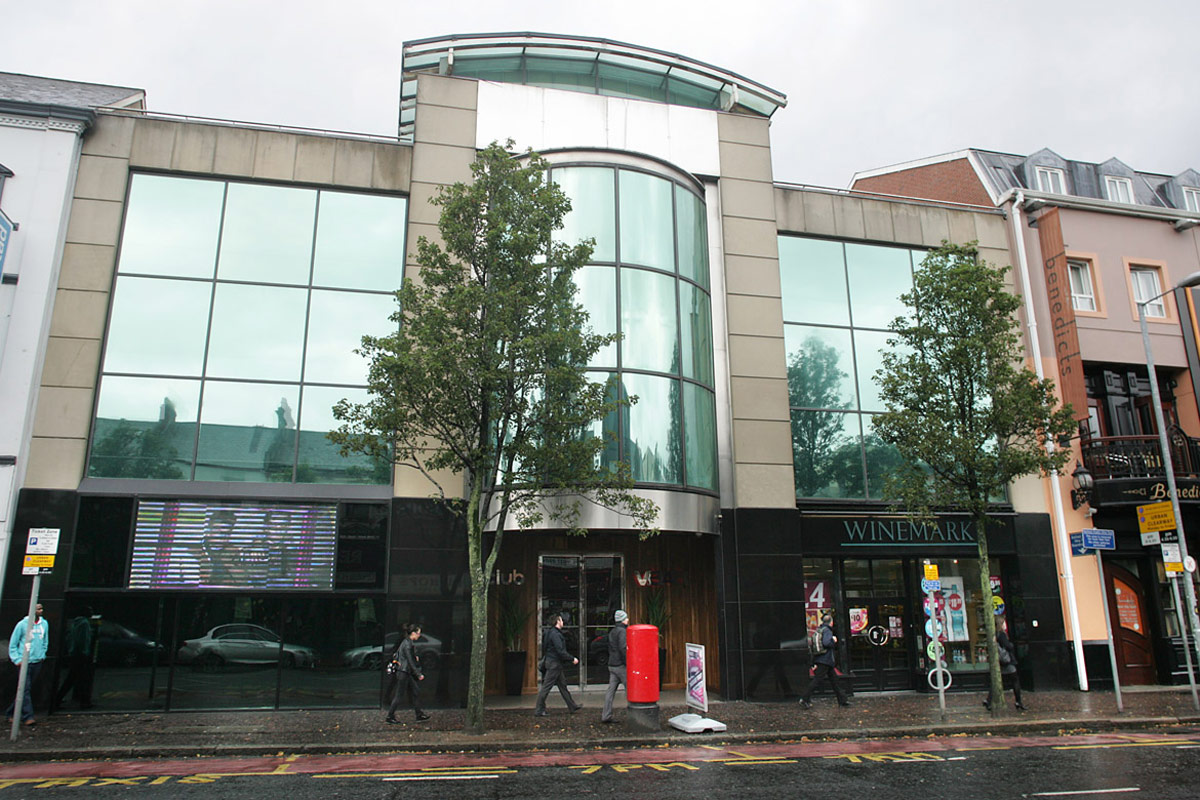 SOUTH Belfast’s main late night entertainment area faces “dereliction” unless it is allowed to compete with other upcoming parts of the city including the Cathedral Quarter.

The claim has been made during an application by one of Bradbury Place’s most popular venues to extend its licensing hours, allowing it to stay open until 3am Monday to Saturday.

Belfast City Council’s Licensing Committee has been told that unless the request is granted, an on-going “loss of business” will continue, with revellers abandoning the Golden Mile area, Bradbury Place and Shaftesbury Square, in favour of pubs and clubs closer to the city centre. The appeal is being made this Wednesday.

The licensees’ claim providing entertainment in the form of music until later than previously allowed will also ease the mass exodus of patrons who swarm around the area en masse at closing time from nearby venues, seeking taxis and fast food.

Currently, the busy M-Club, formally known as the Manhattan, is allowed to open until 1am Monday to Thursday, and 2am Friday to Saturday. On Sundays, their current licence states they must close at 1am.

If granted, the new licence will allow entertainment to be provided until 3am every evening bar Sundays. The council have heard that no public objections have been made since the plan was announced, while a spokesperson for Wine Inns, who own the M Club said in a statement to council committee members: “Several areas of Belfast, Cathedral and Titanic Quarters for example, have received significant investment and are now enjoying regeneration. We feel it is important that Bradbury Place and the surrounding area are also supported as businesses are continuing to leave the area, resulting in dereliction. We also feel tourism in Belfast would benefit from offering additional late night entertainment in line with what can currently be enjoyed in most other European cities.”

No one from Wine Inns was available to speak to the South Belfast News on the issue, while the decision taken by the committee this week will be brought before the monthly Belfast City Council meeting next month.