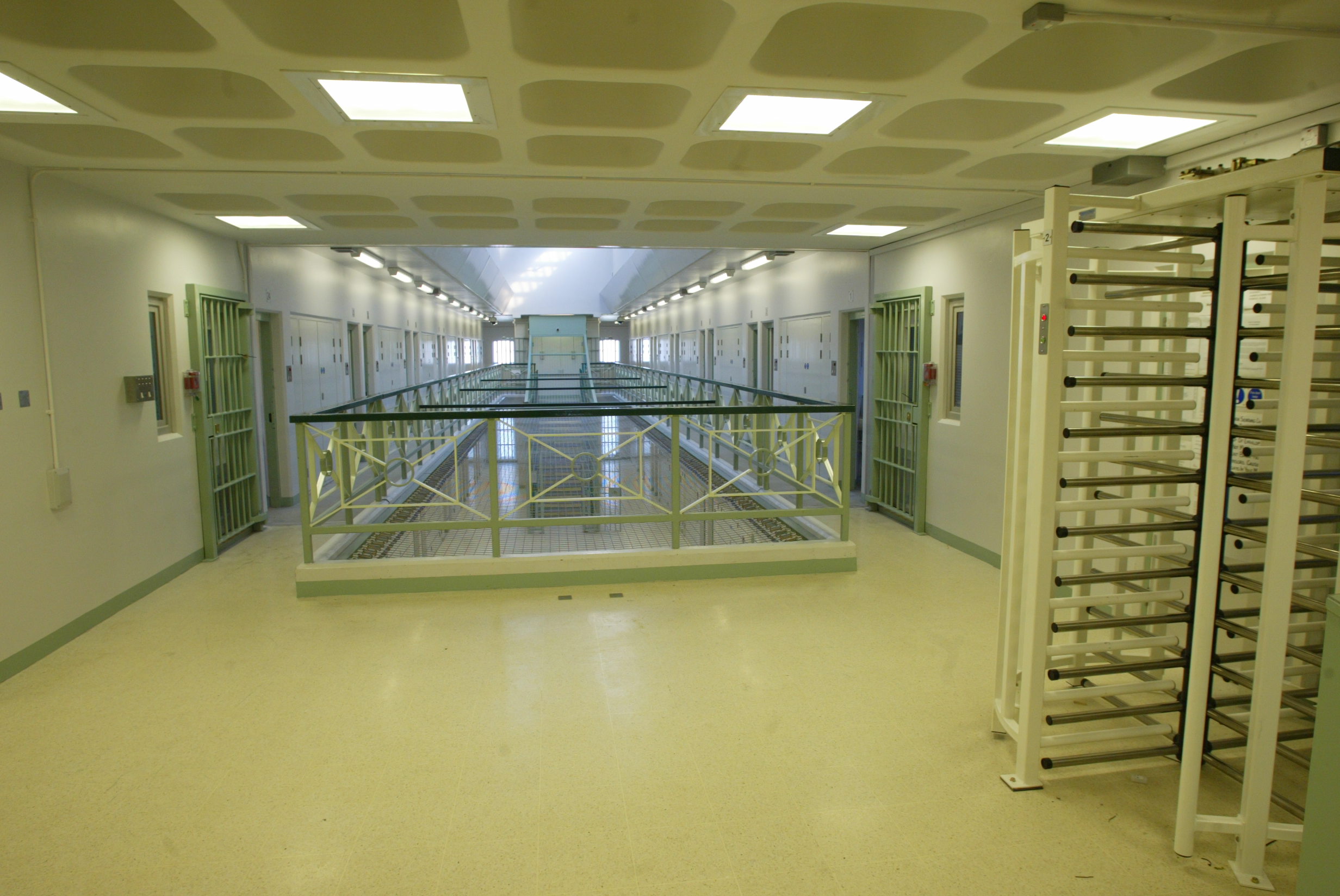 Maghaberry medical authorities missed four chances to diagnose a brain tumour in a young prisoner who died two months after being released from jail, the Prisoner Ombudsman has found.

The man – whose family have asked that he remain anonymous – suffered unnecessarily because of a lack of co-ordination between the Prison Service and the South Eastern Health and Social Care Trust, the family’s solicitors say.

The tumour was inoperable and the Prisoner Ombudsman says the man would not have survived even if an early diagnosis had been made and concerns raised relate to his care regime and quality of life in the time left to him.

Madden and Finucane Solicitors managed to secure the terminally man’s release in late July 2014 through intervention with the Parole Commissioner for Northern Ireland, but he passed away in September.

The case was brought to the attention of the Prisoner Ombudsman after his family developed “serious concerns” about how he had been treated in Magherry. The family has welcomed the findings of the report, which recognises that prison medical staff missed opportunities to diagnose his condition and also criticised the failure to draw up an effective care plan. By the time he was admitted to hospital he was suffering from severe dehydration and malnutrition and had little time left to live.

“The Prisoner Ombudsman’s report in this case makes concerning reading,” said Katie McAllister of Madden and Finucane. “It is clear that our client suffered due to a lack of communication and co-ordinated approach between the Northern Ireland Prison Service and the South Eastern Health and Social Care Trust, who now provides healthcare to all prisoners in Northern Ireland. Unfortunately, we regularly see such issues arise and it is clear that the current prison healthcare system is grossly substandard. The outcome in this case was the untimely and tragic death of a young man.”

The prisoner’s father said: “Our family welcomes the findings of the Prisoner Ombudsman Report and we hope that the authorities can learn from the mistakes made in my son’s case in order to prevent another family having to go through a similar ordeal.”

15 recommendations made in the report have been accepted by the South Eastern Health and Social Care Trust and the Prison Service.

Prisoner Ombudsman Tom McGonigle said: “This report again highlights the need for someone to actively take charge and manage the first line clinical care of patients in prison, where families are less able to assist or advocate on their behalf.”

"The fact that we also published a report last week which raised virtually identical issues reaffirms the need for the prison healthcare reform project to provide improved diagnoses and better palliative care for the terminally ill."