MÁLA POIST: Much work needed before a ‘New Ireland’ 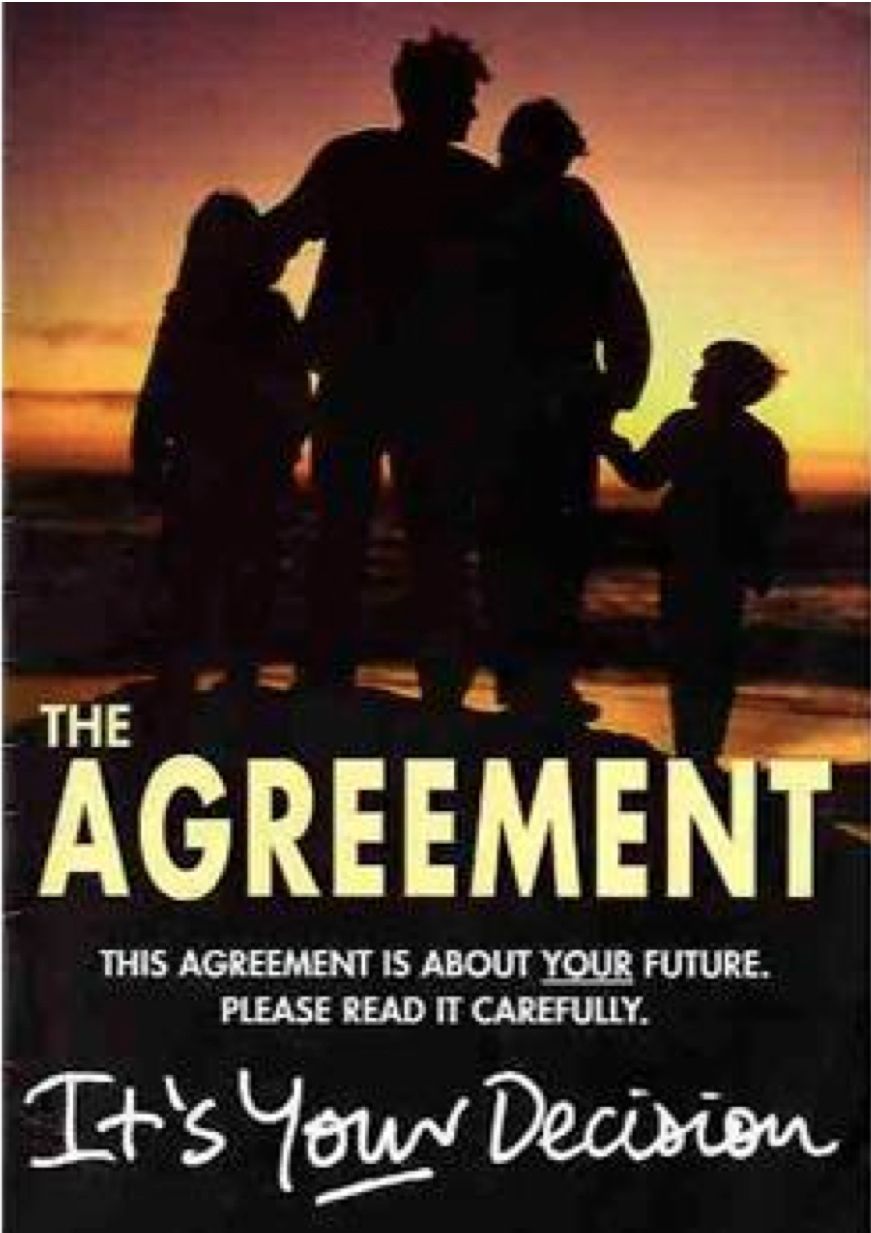 ‘PLANNING for a Strong Economy in a New Ireland’ will bring little comfort to those living in socially deprived areas across the North.

I read the introduction to new Ireland’s Future document and whilst I welcome the report and the first sign of actual figures in this debate for unification, it fails to address the fact that for over two decades we have had a power-sharing Executive in place. It fails to acknowledge social deprivation levels in the North. Instead, it focuses solely on partition and the crippling effect on the economy and, of course, ‘The Brits’. Political parties here, to their credit, are localised and often work ‘on the ground’ but how have they managed to shape legislation to address social deprivation? There are many issues that need resolved before we step into a New Ireland and I aim to highlight a few.

I would like to ask Ireland’s Future if they have visited the areas and taken account of the crippling effect of anti-social behaviour and all too common drug dealers?  I would also ask where are the strong anti-drug messages from the parties who represent these areas? Where is Sinn Féin’s call to report drug dealers to the PSNI and where is the public campaign to root out these elements that literally suck the life blood out of many communities? There is a clear link between poverty and drug crime in the areas included in the NIMDM reports and the PSNI crime figures.

I would therefore ask the serious question of what has changed for the people living in the areas in terms of opportunity and quality of life? Belfast (N), Strabane and Derry regions remain the poorest and most deprived despite 23 years of power sharing. Who is going to see parts of this ‘New Ireland’? They have heard the same rhetoric for the GFA and this was the sea change that would bring prosperity and stability to those communities – yes, the sectarian violence has stopped and nobody supports a return to violence. But since 1998 until now (give or take a few years of hiatus) what has changed for those people and why should they, working class communities, buy into this ‘New Ireland’ when they have already been part of something that largely failed them? Sinn Fein have a lot of convincing to do and it is in their wards or districts that poverty levels remain highest, which exposes the fallacy of their leadership – they have all but erased the term ‘working class’ from their literature (you will struggle to find this on their website or in their speeches). In fact, they only refer to working class loyalists when they are discussing failed leadership from their Unionist counterparts.

We can blame the DUP for RHI and austerity, but Sinn Féin were willing partners and were tasked with the role of the night watchman. They failed miserably and they have failed to protect the most vulnerable – Unionist leaders called for ‘civil disobedience’ over the flag dispute; Sinn Fein arranged a march against austerity but only brought down Stormont for three years over an Irish Language Act and pressures from RHI – poverty and deprivation are trumped by party politics. They have demonstrated a willingness to share power but not responsibility. Are they the party of protest they once were? There are historical points to remember here too. Sinn Féin did not create the current power sharing executive – this was the largely to the credit of the SDLP. They did not end the armed struggle – the British Government did and at a time of their choosing; and they have not introduced any meaningful or inventive legislation in Stormont worth speaking of – in fact, Westminster has legislated on their behalf with all the progressive ideals that they claim to hold. We can blame the DUP and their intransigence, but it is not them or themselves alone who hold the power.

Sinn Féin have, for a time, been a party of opposition but have not managed to convince enough of the middle ground to jump ship nor have they any legislation to show for in terms of Stormont. This brings me to my final point. If this were a job interview and I was asking the question ‘describe a time when you achieved something as part of a team or dealt with a difficult situation and provided a positive outcome’ I think the silence would be deafening.

Personally, I am a Nationalist and have, like many before me, held the romantic view of a New Ireland in my youth – but the reality is stark. I want unification, but not at the expense of social justice and leaving those people in the wake of nostalgia. Nostalgia does not put food on the table or provide stability for families. With a more educated and tech-savvy youth, who are politically active and aware, and an educated middle class who are post-Good Friday Agreement, I would urge extreme caution on the part of Sinn Féin before they decide to push the all-island envelope. The ship is set to sail, but many of our fellow Irish citizens will we be leaving in our economic utopian wake to sink, swim or drown. In the words of Teddy Roosevelt, ‘Rhetoric is a poor substitute for action – if we are really to be a great nation, we must not merely talk; we must act big.’
Patrick Flynn, Belfast

No worry is ever too small: Children are urged to seek help

CHILDREN’S lives over the past year have been turned upside due to the challenges posed by the coronavirus pandemic with many spending extended periods of time out of school and behind closed doors.

The NSPCC’s Childline service has heard from thousands of children who have found this time really challenging. Some have felt overwhelmed with home-schooling and struggled to access their learning due to a lack of technology, whilst others have missed their friends and family and many have seen their mental health deteriorate.

The NSPCC and Childline adapted during the pandemic so our frontline staff could continue to be here as a vital listening ear and as a source of support for those children who felt like they had nowhere else to turn.

Although some children will be really pleased to be back at school, others may be finding it difficult for many reasons and it is essential those children get the support they need. To help us be here for children and to remind them that Childline is a source of support that they can turn to, we are encouraging schools across the country to get involved in the NSPCC’s Number Day.

This annual fundraising day which is based around fun maths activities will take place in primary and secondary schools across the country on Friday, May 7 in aid of the children’s charity. As part of the day, schools can sign up to enjoy puzzles, games and challenges which can be completed in Covid secure class bubbles whilst raising vital funds.

The activities differ dependant on what key stage it is for and teachers will also be provided with resources including information on supporting your school’s safeguarding and online safety quizzes suitable for children of all ages.

This year, the NSPCC has created a new game called Buddy’s Key Challenge where pupils can complete maths puzzles to create a key that can unlock a door so the charity’s mascot Buddy can visit your school.

It’s now more essential than ever that children aren’t left alone, isolated and unsupported with their worries and the money raised from Number Day will help the NSPCC in its mission to make 2021 a better year for children. To sign up, all you need to do is visit the NSPCC’s website,https://www.nspcc.org.uk/support-us/events-fundraising/social-special-events/number-day/form/ search for Number Day and fill in your school’s details using the registration form.

We also encourage all those schools interested in taking part to remind their pupils that if there is anything that is worrying or upsetting them that Childline is here and that no worry is ever too small. Children can call Childline on 0800 111 or visit  for further help and support.
Karen Walker.
NSPCC Northern Ireland Schools Service Manager