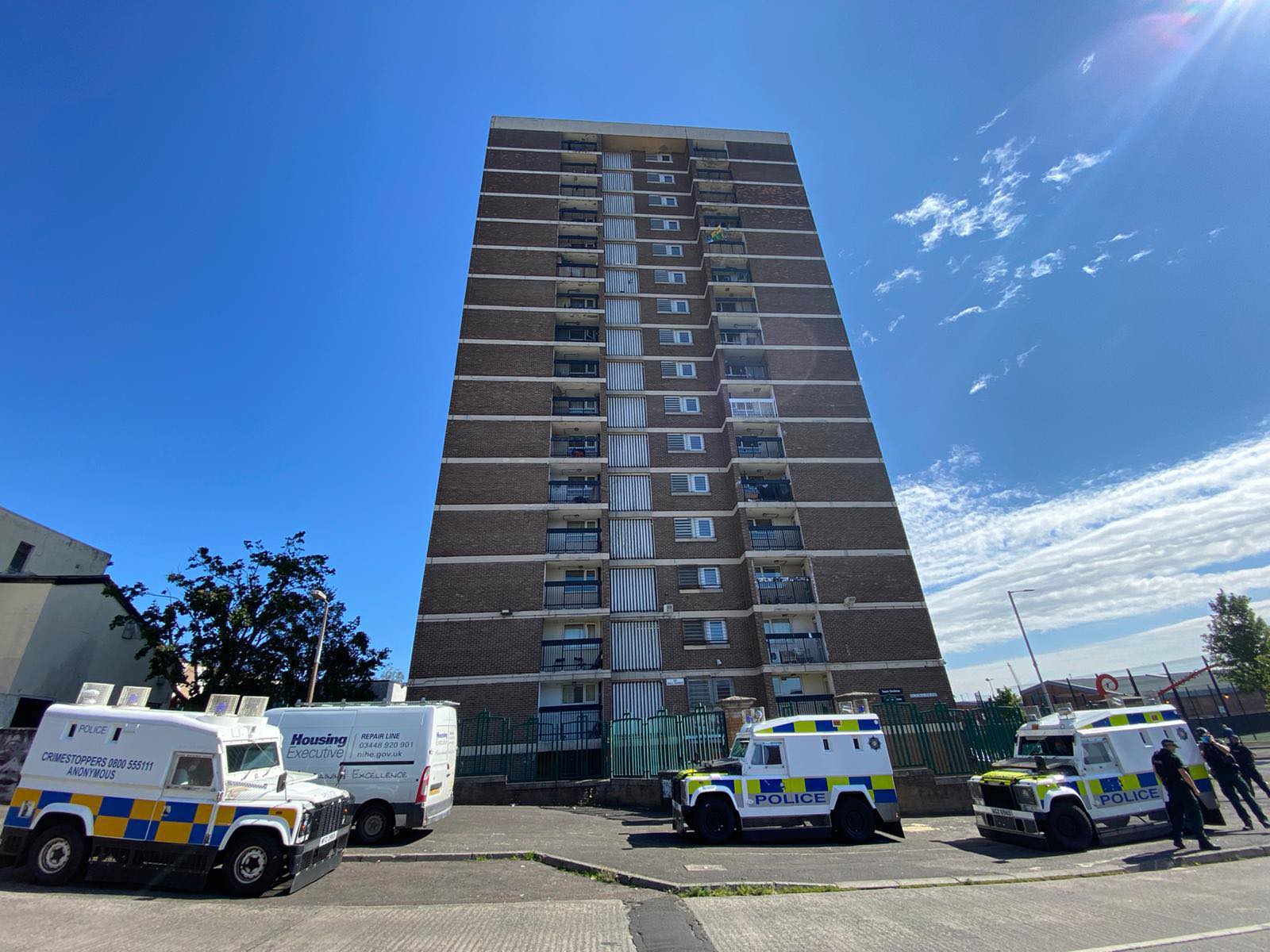 SEARCHES: PSNI operation in the New Lodge on Monday morning

A MAJOR search operation in the New Lodge on Monday has now ended, police in North Belfast have said.

A number tower blocks in the area were searched throughout the day after police arrived in the early morning.

A 55-year-old man, who was earlier arrested on Monday on suspicion of possession of ammunition in suspicious circumstances and was been taken to Musgrave Police Station for questioning, has since been released on police bail pending further enquiries.

In an update on Monday evening, A PSNI spokesperson said: "The search operation in the New Lodge area of North Belfast has now ended.

"A number of items, including a quantity of suspected ammunition, seized during the operation have been removed for forensic examination.

"A 55-year-old man who was arrested on suspicion of possession of ammunition in suspicious circumstances has been released on police bail pending further enquiries.

"Police would wish to take this opportunity to thank the local community for their patience and understanding during today’s protracted search operation."

Sinn Féin councillor JJ Magee said the community is safer following the discovery of the ammunition.

"I welcome the fact that ammunition which was found following an extensive search in the New Lodge area has been removed from our streets.

"There can be no place in our society for anyone who would bring guns onto our streets.

"The community is a safer place following the removal of this dangerous material." 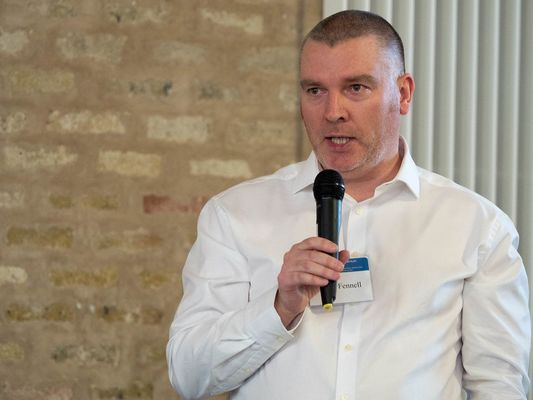 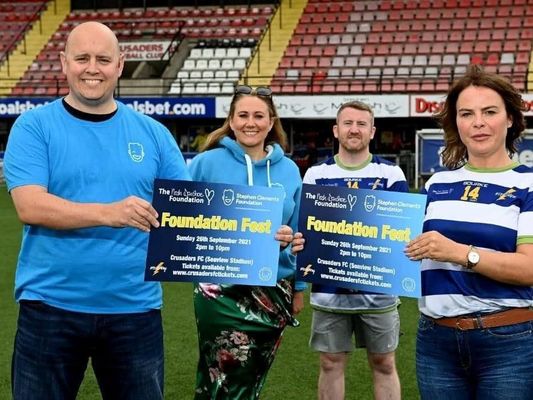 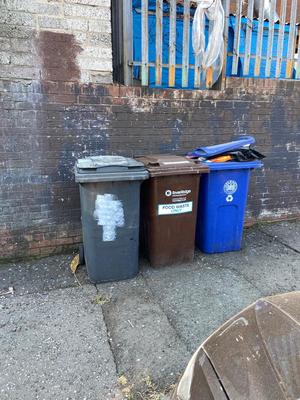