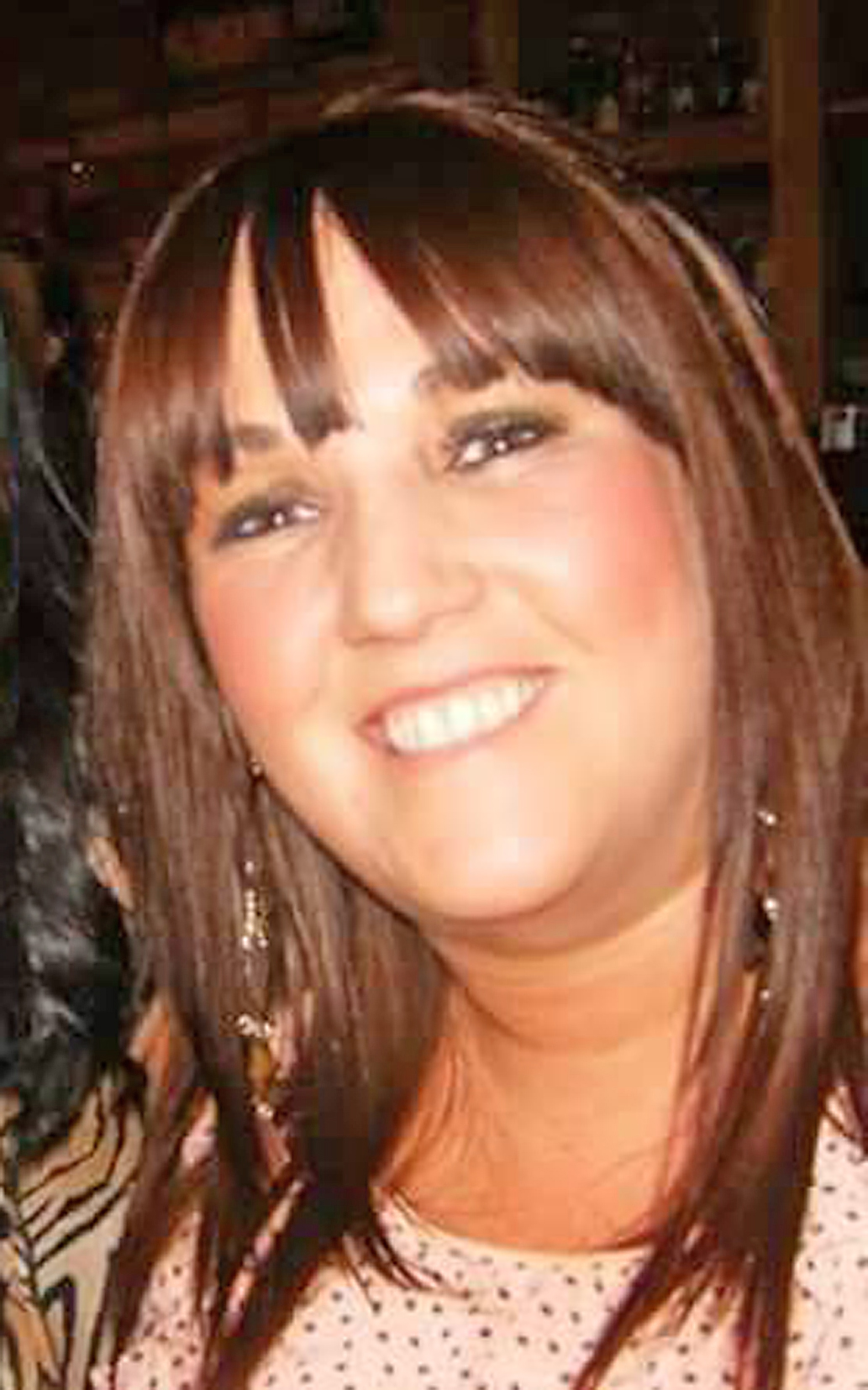 The main suspect in the brutal killing of West Belfast woman Jennifer Dornan is in “critical condition”, a court in Dublin has been told.

37-year-old Raymond O’Neill formerly of Summerhill Walk is facing charges of murder and arson over the death of the young mother. O’Neill was arrested and detained by Gardaí in Dublin in February on a European Arrest Warrant. He was remanded in custody after the Public Prosecution Service (PPS) in the North began extradition proceedings.

30-year-old mother-of-three Jennifer Dornan was found dead in August last year after a house fire at her Hazel View home in the Lagmore area. It was later confirmed by PSNI that Ms Dornan had been stabbed to death before her home was set ablaze. The property was so badly damaged by the fire that the roof collapsed.

A previous extradition hearing at the city’s High Court had been adjourned back in October after O’Neill took an overdose in prison on the day he was due to appear.

Justice Aileen Donnelly was told on Monday that due to health reasons, O’Neill was still unable to attend court in person.

Caroline Cummings, for O’Neill, told the court that her client “remains in a critical condition.” However, Ms Cummings said that she had not been provided with “any medical evidence” regarding O’Neill’s state of health.

Judge Donnelly expressed her dissatisfaction over the lack of information the court had about O’Neill’s well-being. Referring to a previous order she had made for a medical report to be “made available by close of business last Friday,” the judge added: “I require some reason why the order I made seeking a detailed report has not been made.”

The judge said the court required the report to assess O’Neill’s “capacity to give instructions in relation to the matter.”

O’Neill was remanded in custody and his extradition hearing was adjourned until December 19.