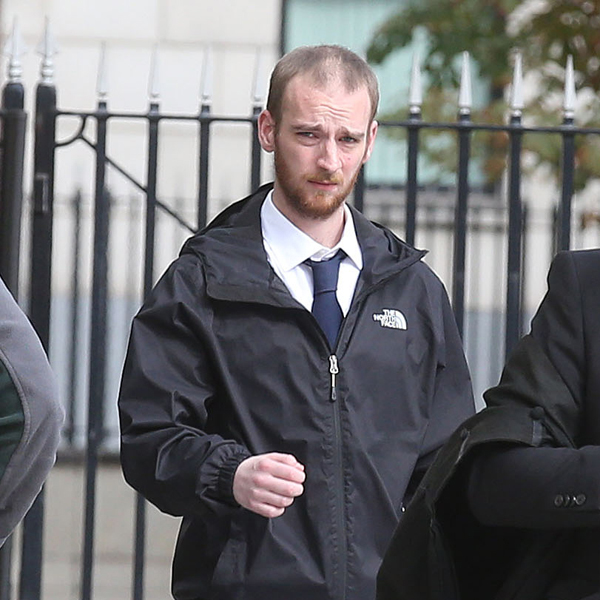 A West Belfast man who admitted preventing the burial of an elderly neighbour and whose body lay undiscovered for over two years has been sentenced to two years.
24-year-old Robert Sharkey, of Grays Hill, Bangor was convicted of 11 charges after failing to report 68-year-old Marie Conlon from Larkspur Rise off the Suffolk Road had died, and then stealing from her.
Sharkey, who had been Ms Conlon’s neighbour, had previously pleaded guilty to breaking into the property and taking batteries, tools and a coffee mug, and also stealing both £50 in cash from her and a First Trust debit card. Sharkey used it to buy £5,988.39 of food from Domino’s Pizza – the same pizza, pepperoni with anchovies every day until he was caught - over a period from October 2015 to 2017. He also bought goods worth £3,279.80 from Sainsbury’s from July 2016 to October 2017, and a mobile phone credit from 02 Ltd at a cost of £1,030 from March 2016 to October 2017.
In court on Monday, Judge Piers Grant told Sharkey: “What you did affronts the sensibilities of all right-thinking people.”
The judge said that while Sharkey was using Mrs Conlon’s card to buy pizza and other items, he must have known she was lying in an ever-worsening state of decomposition. “To continue this disgraceful behaviour on such a regular basis can only be explained by complete indifference, greed and selfishness.”
Sharkey was sentenced at Belfast Crown Court sitting in Downpatrick. Half of his sentence will be served in jail, the other half on licence.