Man with camera ordered out of park 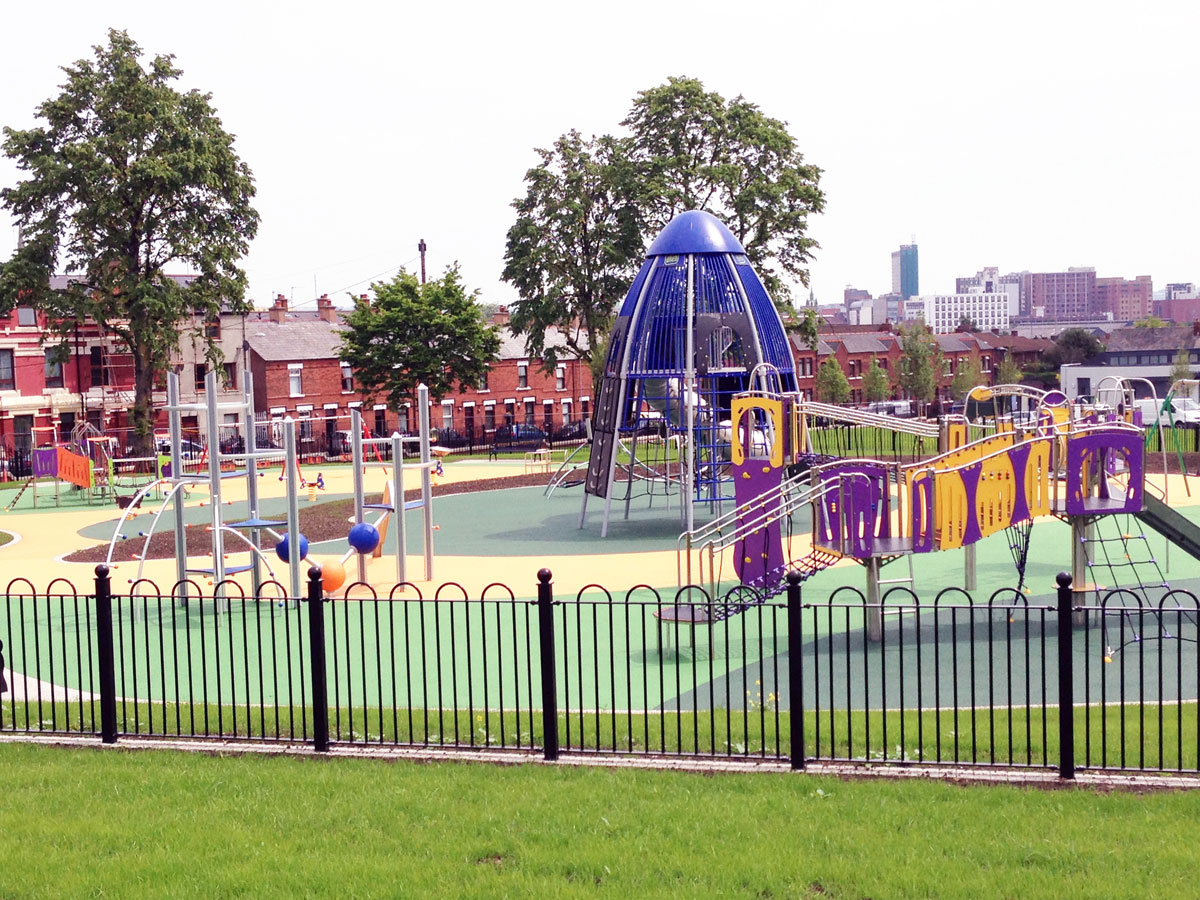 Parents are urged to be on the alert after a man was asked to leave Dunville Park after taking photographs of children playing.

The incident happened as the park was packed full of children enjoying the new play equipment.

One of the children said the man taking the photographs had claimed to be working for the Andersonstown News, but we had no photographer on duty in the park that day.

“My wee girl was in the park with two friends,” a  local mum said. “A man asked could he take their photo. One of the wee ones is wise enough, she asked him why and he said he was from the Andytown News. The park ranger then came over and spoke to the man and he left.”

The lower Falls mother said she was concerned by the incident.

“The park was jammed, the kids love it and you can hardly get them out of there, but to think someone is trying to get their photo and telling lies about who he is is very worrying.”

A number of eyewitnesses said the man had “a foreign accent”.

Belfast City Council confirmed that the incident had taken place.

“Our ranger noticed a person taking photos in the park,” said a Council spokesman.  “The person was approached, by our ranger, and told not to take photographs. The person agreed and then left the park.”