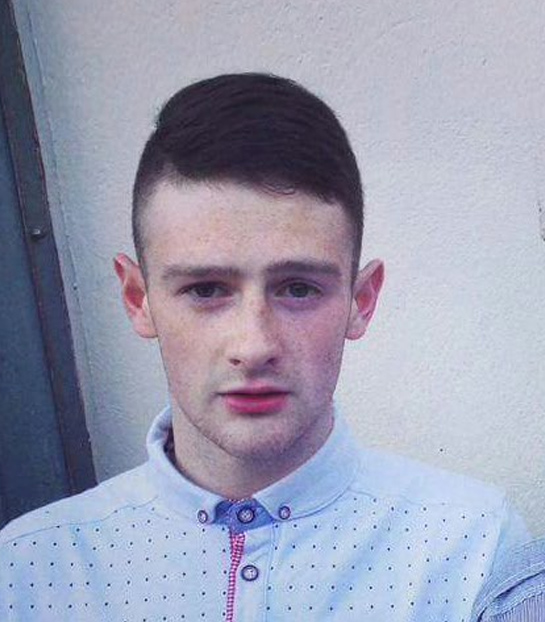 20-year-old father-of-one Christopher Meli was beaten to death on December 12, 2015

BAIL restrictions imposed on a teenager accused of the murder of Christopher Meli in West Belfast have been lifted to allow him to go on holiday.

18-year-old Stephen McCann, from Bearnagh Glen in West Belfast, has been charged with involvement in the murder of the young father-of-one in the early hours of December 12 last year.
The body of 20-year-old Mr Meli was found on a pathway in the Glasvey Close area of the Twinbrook estate.
Detectives believe up to 20 people were involved in a number of violent incidents that ended in the murder on grassland known as Doc’s Lane.
On Monday, a defence solicitor for McCann told Lisburn Magistrates Court that the police and PPS had agreed to temporarily lift some restrictions imposed on his client.
The move would allow him to go on holiday for a week in July.
McCann has had his bail conditions varied before – most recently in March when he was allowed to change his address because of threats against him. During Monday’s proceedings, District Judge Rosie Watters agreed to lift conditions which require the accused to observe a curfew, stay at home and report to police three times a week.
However, he is still barred from contacting his co-accused or any witnesses.
A 16-year-old boy – who cannot be named because of his age – and 18-year-old Lee Smyth, from Colinbrook Gardens in West Belfast, are also accused of the murder of Mr Meli.
The case is due in court again on August 8.