More police needed on street to deal with rash of crimes in Botanic, says local councillor 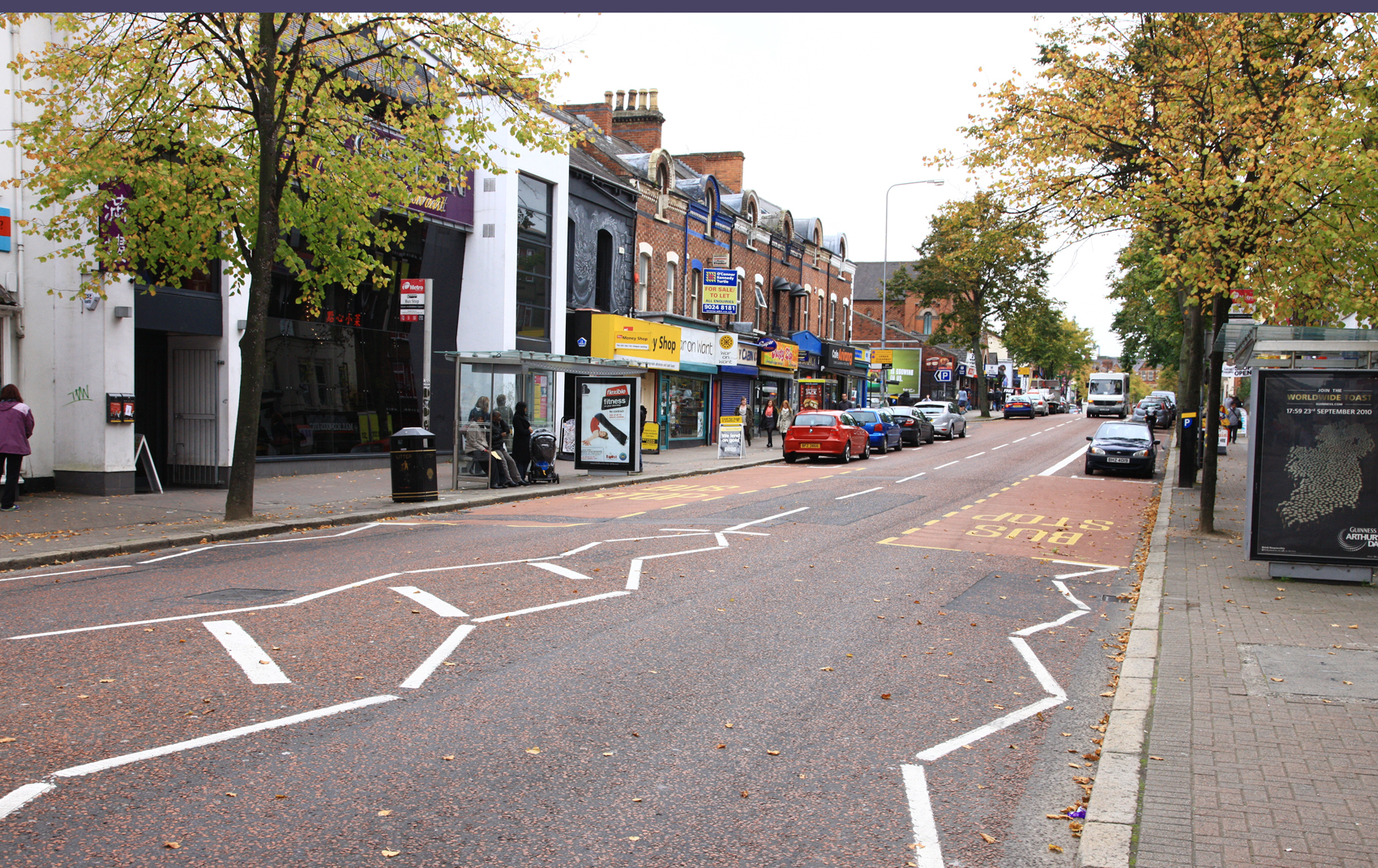 A South Belfast councillor has called for more police on the streets in an effort to capture the person or persons behind an upsurge in violent crime in the Botanic area of the city.

Declan Boyle criticised the level of safety on the streets of Botanic and said that settled residents as well as the large number of students returning to the area over the next month for the new university term needed reassurances that police are tackling the criminals.

A 19-year-old woman burgled at knifepoint in the middle of the day was just one of three burglary victims in the Botanic area last Friday alone. The teenager was threatened with a knife and forced to stay in a room of her Ireton Road flat at around 3pm while a laptop was stolen.

On the same day a tablet and camera were stolen from a property in India Street, while police recovered a knife from a house in Ireton Street after a console and games were reported stolen.

“We need more police officers on the street, it’s as simple as that,” said Cllr Boyle.

“We’re being constantly told about diminishing or squashed resources but that’s of no help or consolation to the 19-year-old woman burgled at knifepoint or to the other victims who have had their belongings taken.

“People have a right to go about their daily business and feel safe in their own homes. For those coming into the area from out of town next month and for those within Belfast, they need reassurances that they are to be protected from such crimes.”

The PSNI said that they could not confirm whether the burglaries were linked but are investigating the possibility.

They described the man responsible for the armed burglary at Ireton Road as having a Belfast accent, being about 5’7” tall, with short brown hair and wearing a blue and white checked shirt, dark trousers and a bright pink rucksack type bag.

Detective Constable Anita Cummings said: “I would ask anyone with any information about any of these incidents to contact detectives in Musgrave police station on the non-emergency number 101.

“Or if someone would prefer to provide information without giving their details, they can contact the independent charity Crimestoppers and speak to them anonymously on 0800 555 111.”