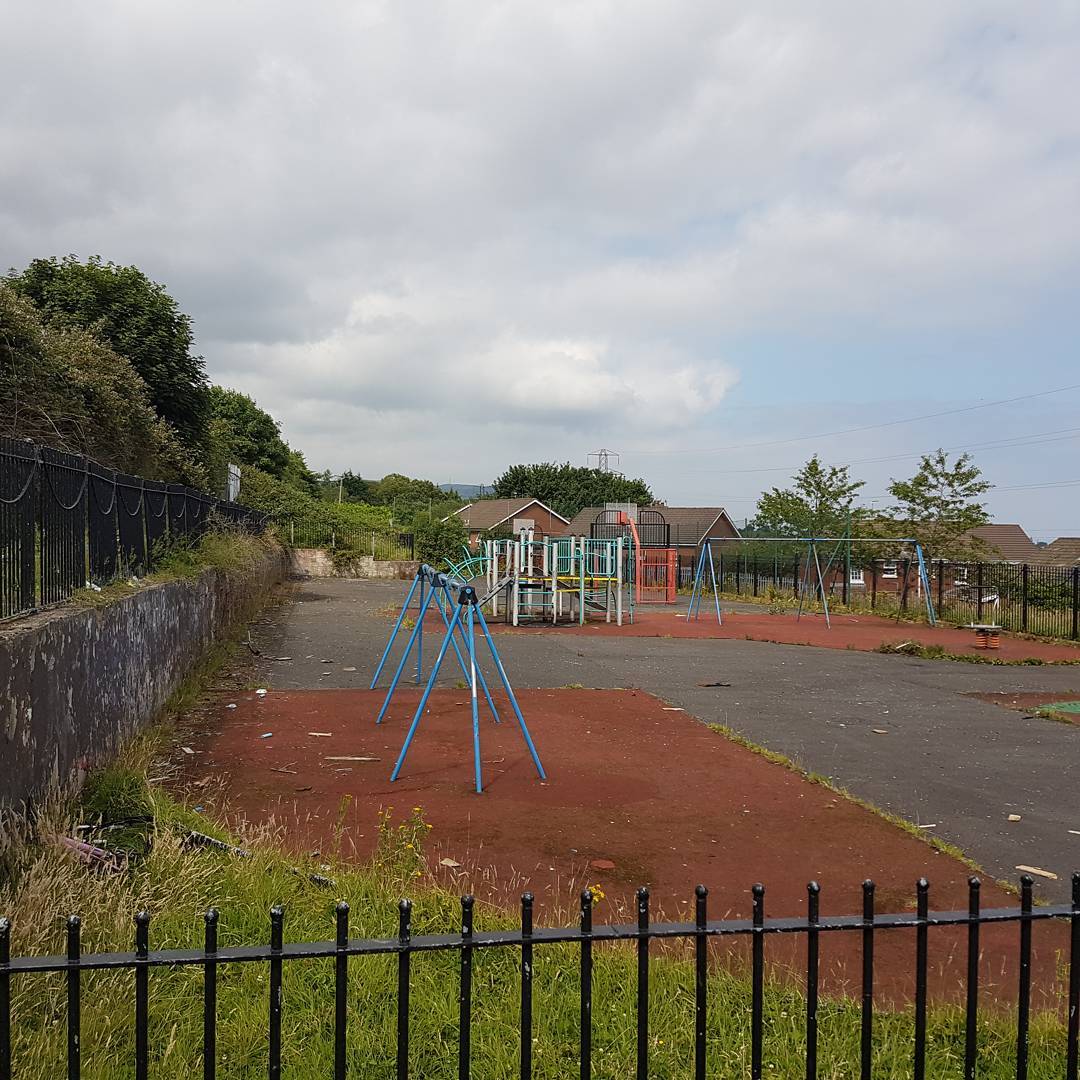 WORK is set to begin on 14  new social homes in the Moyard area.

The development on Moyard Parade will create six three-bedroom houses and eight two-bedroom houses on a piece of wasteland that was once plagued by anti-social behaviour.

A number of residents living in the nearby Moyard Crescent, however, have raised objections to the plans and have called for the provision of parking facilities for existing homes in the area.

Officials from Choice Housing, which is behind the development, met with residents on Tuesday to discuss their concerns.

Cllr Michael Donnelly, who had helped facilitate an earlier discussion with the residents, said: “These are very much-needed social houses to eat into the housing demand in West Belfast.

“They are going to be built on an anti-social behaviour hotspot that has been there for a number of years – it’s the old Moyard playpark. The park had to be closed down due to the vandalism.”

“It’s great to see that eyesore and anti-social hotspot being transformed,” he said.
“The residents who live in Moyard Crescent, their houses back onto the site and the way the houses were built 50 or 60 years ago there was no consideration for anyone with cars. There’s a high slope at the front of the houses meaning that if you live in the middle of the row you have a long walk to get down with your groceries and stuff like that. It poses challenges for goods being delivered, furniture, oil deliveries.

“Residents have always had this problem and it’s just the way the houses were designed. They had asked would the new developer put a road in at the back of the houses meaning that taxis could drop them at their back gardens, and it would be easier for them to get into their homes.”

He continued: “I totally get where the residents are coming from who have lived there for 60 years like this. These houses weren’t built for people having cars and we know now that the ratio is nearly two cars per household.

“Myself and the local residents’ association met with the residents in Moyard Crescent two weeks ago and there was a number of options and suggestions made.”
A spokesperson for Choice Housing said: “Choice are pleased to confirm that construction works will soon commence to provide 14 much-needed homes in the Moyard Parade area of West Belfast.  Local representatives have welcomed the new build scheme and, as part of Choice’s ongoing consultations, a number of meetings have taken place with local representatives, residents and resident groups.

Mines is Moyard. Just look at those views 💚 but generally I consider Whiterock and the Upper Springfield Road area of West Belfast as my home patch. A place where the people have the best stories and are pure salt of the earth. https://t.co/7mzXxSiiKR pic.twitter.com/W7eVtsOHrD

“During the consultation, concerns have been raised over the current parking provisions for the existing dwellings adjacent to the Choice site. Although little can be done about the existing car-parking provision, the architect has ensured that the design of the new build scheme meets the parking requirements for the 14 new family homes.

“Choice can confirm that the new build scheme has received approved planning permission and it will not negatively impact on the existing parking provisions in the area.

“Choice representatives met with local residents this afternoon and both Choice and the contractor will continue to liaise with residents and community representatives to work to resolve any issues that may arise.”