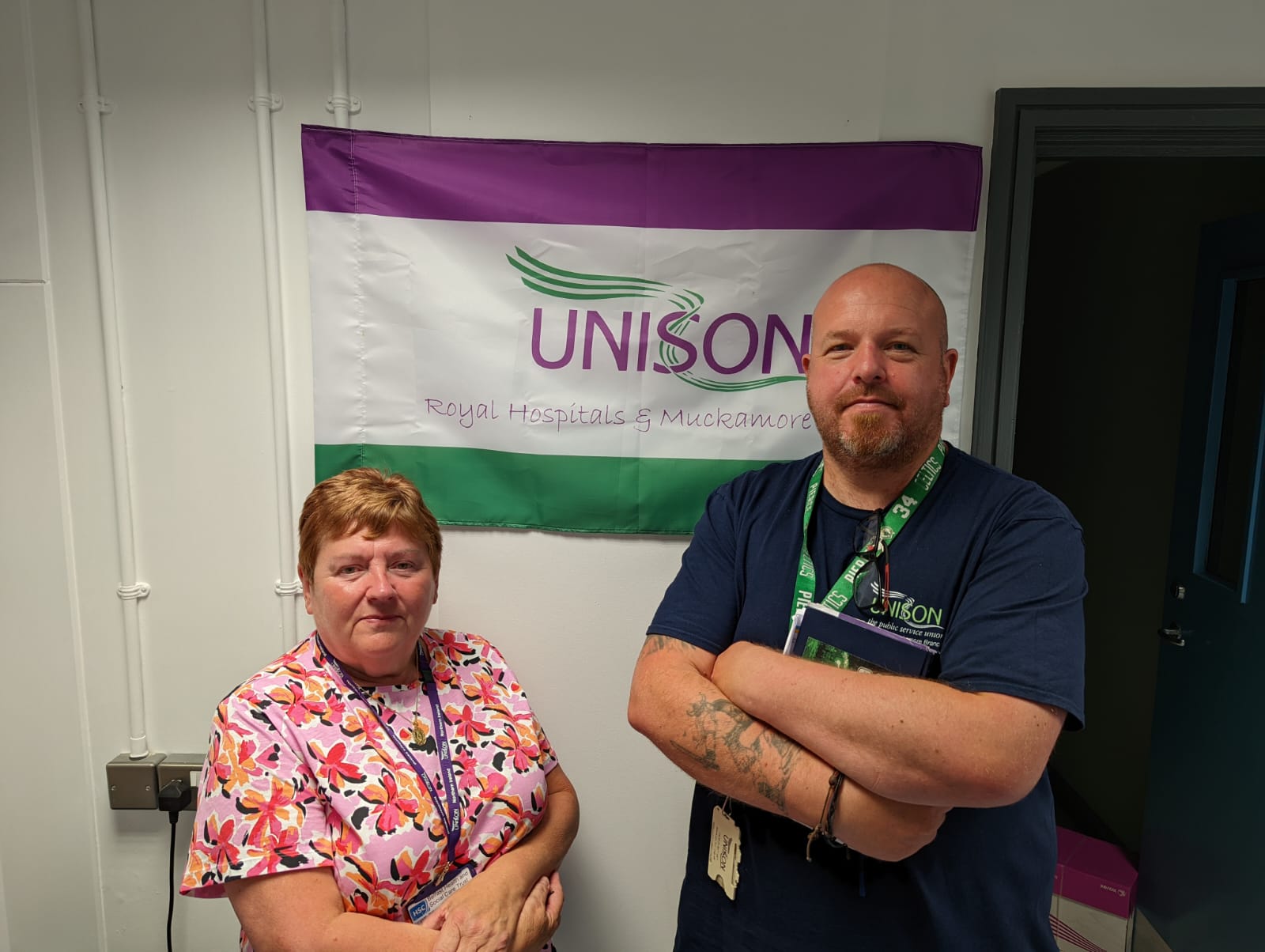 A PROMINENT trade union representative has warned that private agency nurses could soon outnumber NHS nurses in our hospitals.

UNISON's RVH & Muckamore Branch Secretary Conor McCarthy has spoken out following revelations that Belfast Trust has spent over £40million on un-contracted agency nurses in 2022. In 2016, the Trust's spend for off-contract nurses was just £1million. However, it now spends more on private agency cover than it does on NHS Bank staff.

Belfast Trust also spent at least a further £12million this year on contracted agency nurses in the current period.

Mr McCarthy warned against what he described as a "privatisation agenda" which is seeing the NHS haemorrhage staff.

"The Belfast Trust – and all of the trusts – are making big moves to end the spend on off-contract agencies and agencies in general but it isn't doing this quick enough."

Mr McCarthy called for reform of the Trust's nurse bank agency to allow money to be "redirected" to the NHS by "investing in our nursing staff".

The union rep said this would involve paying nurses a "more attractive rate" to encourage them to "come off the private sector books". He said the measures "would save millions", but that unions and health workers are "finding it very difficult to find partners to sit down and negotiate with".

"We're not asking for reform to match the agency spend," he stated. "If we wean ourselves off what I can only describe as an addiction to agency within the Trust then we will invest that money back into our nurses, but we won't then be paying agency fees.

"The spend would be reduced significantly and it would give money back to the Trust as a saving. It would also allow it to invest in recruitment and retention of nursing staff."

Mr McCarthy said the reliance on agency staff was having a "demoralising" influence on NHS staff, many of whom are suffering from "acutely bad" mental health issues.

"They see (agency) staff coming in who are on treble the hourly rate that they're on," he said. "A lot of nurses are contemplating, and are taking the decision to leave because of the issues around pay and staffing pressure.

"There's a real need to sit down and have a review of our services, but it needs to be done in conjunction with the trade unions and bargaining."

He called for the establishment of a "negotiating forum" between unions, health workers, the government and its agencies.

Mr Swann's decision means existing NHS nurses will receive a so-called increase of just 3.7 per cent in the face of inflation that has reached 9.4 per cent.

"It's a scandal," Mr McCarthy added, warning of the potential for a further health strike. "It's only pushing people into the private sector," he said.

"The Minister himself said he feared we were going down the road as the 2019 industrial action – we fear that as well, nobody wants that.

"The power is within his department to avoid that. The Minister has the power to reject the PRB (Pay Review Body) envelope and do better, and he can do better."

Warning of a near-terminal decline of the NHS, he added: "The only reason why the NHS continues to exist is because staff who work for the NHS don't just work for the NHS as an employer – there's a social contract with working here and that means going the extra mile and doing things that are outside your job description.

"They are contributing to keep the place alive. Aneurin Bevan (NHS founder) said that the health service will last as long as there are folk left to fight for it. What's happening are that the staff are keeping the NHS alive. We appreciate that there is huge public support out there, but that now needs to manifest itself into mobilisation and organising.

"The public need to understand that through all the years of the NHS, post pandemic is when it has been the most vulnerable it has been since its formation. That primarily due to a chronic lack of funding from the Tories in the past 12 years, but also our own devolved institutions. 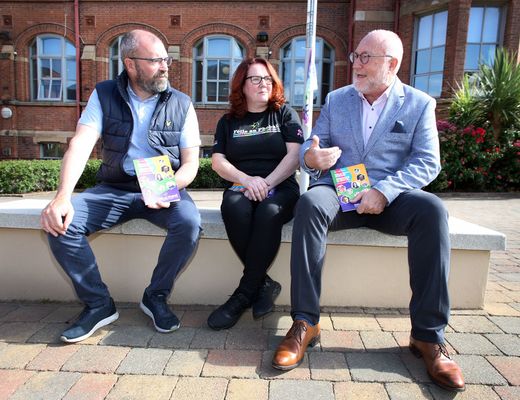