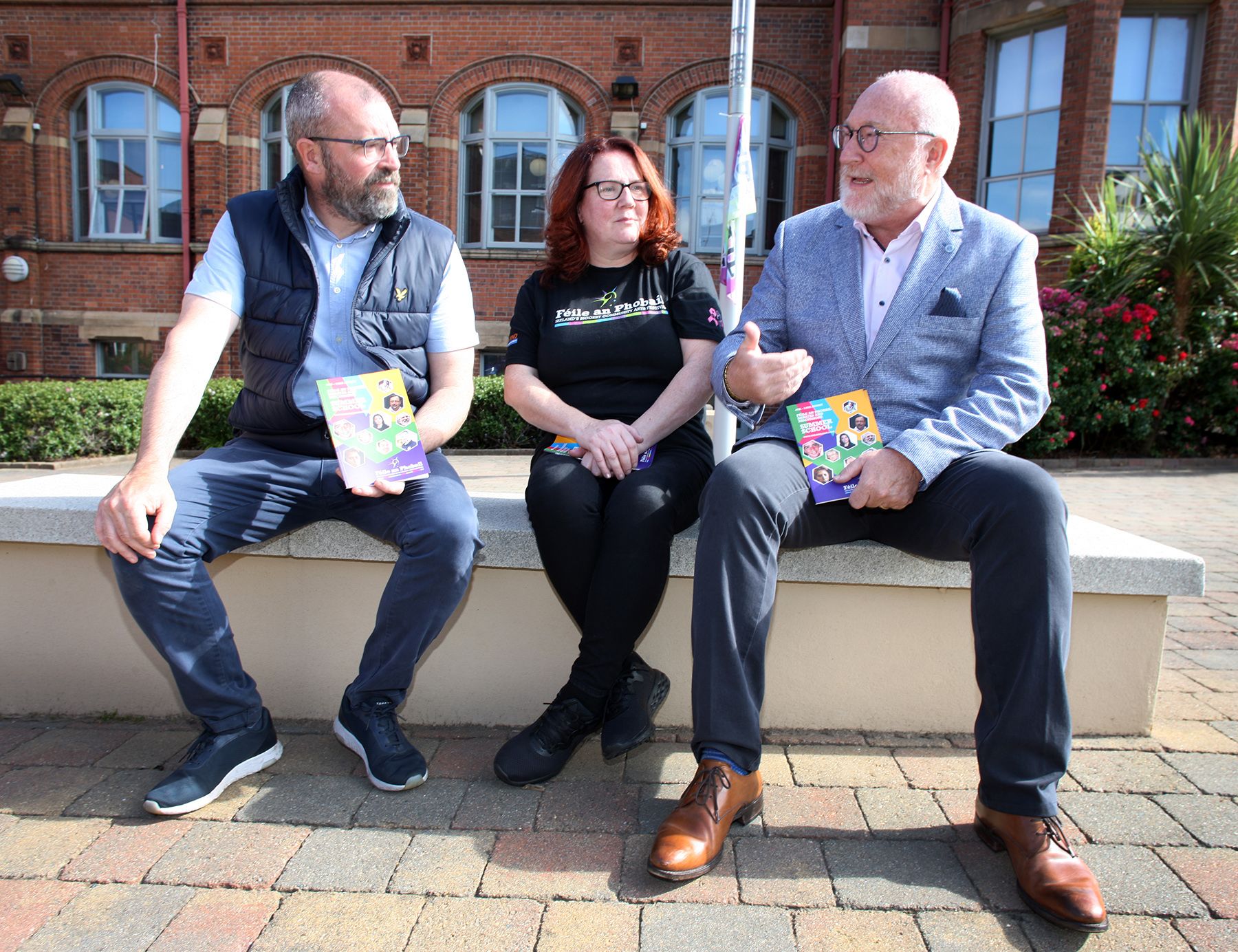 Over 75 Debates and Discussions will take place at the year's Féile an Phobail.

The festival's annual Debates and Discussions Summer School programme was launched on Friday at St Mary’s University College on the Falls Road. An exciting variety of talks will take place between Thursday 4 and Sunday 14 August, with the majority taking place at the University.

Féile Debates and Discussions committee chairperson, Emeritus Professor Bill Rolston, said: “If you are serious about it, you won't have time for anything else in early August except to be at Feile's discussions and debates.

GFA institutions require parity of esteem for Irish national identity and N. McCausland is equating the national language of Ireland with Cornish. pic.twitter.com/fEwBI9Vgxr

“From the start, Feile decided that the festival would contain not only the usual elements such as music, drama and sport, but that there would also be a significant element of political discussion.

"We have come a long way since, but one thing remains the same: the commitment to high quality talks and discussion."

Among the top topics at the Féile will be Brexit, a border poll and the economy.

“This year will be the biggest and best Féile Debates and Discussions programme yet," adds Professor Rolston. "It is the biggest in Ireland and possibly even in Europe. The line-up is of a very high calibre and inclusive of all."

Every debate and discussion is free to attend with no tickets required. Adds Prof Rolston: "We are issuing an open invite to all to come to Féile and join the conversation in debating and discussing all the hot topics of the day.”

Among the debates and discussions highlights are;