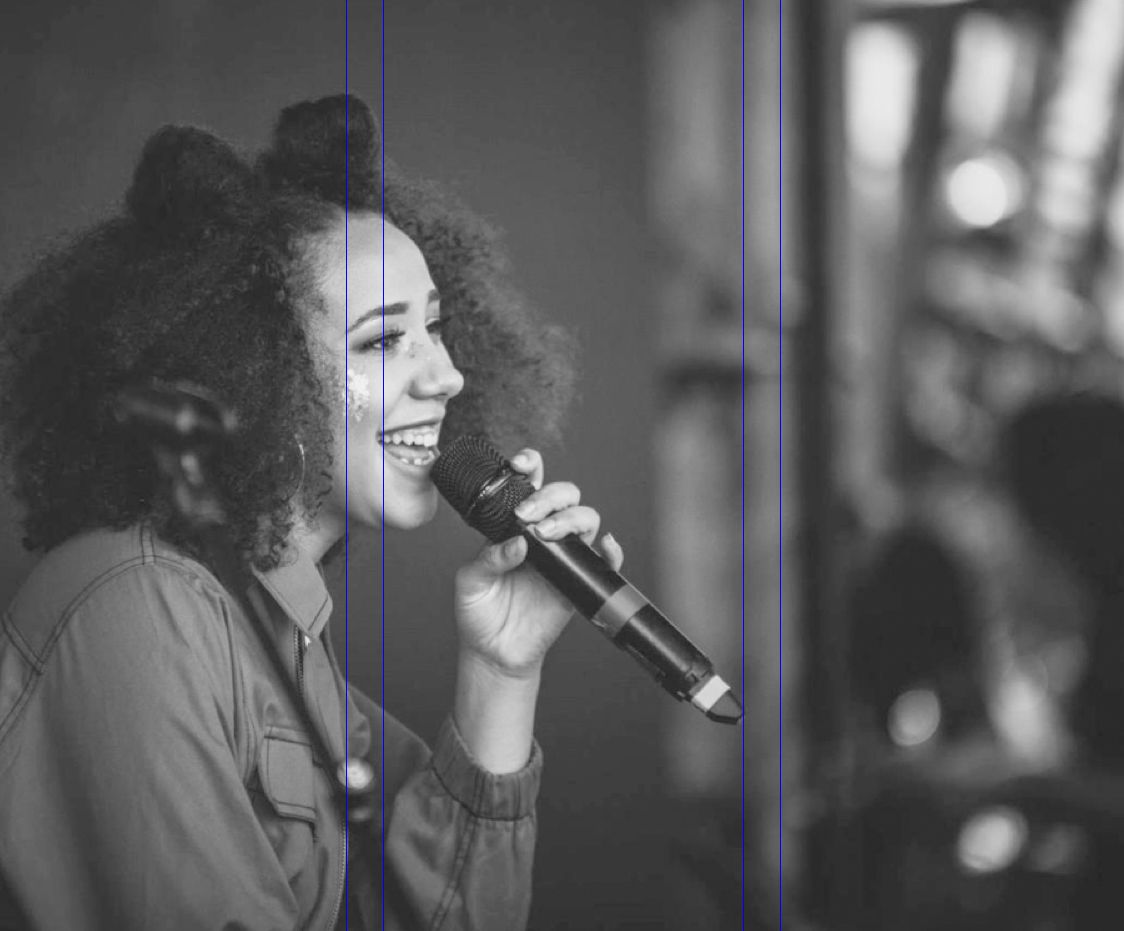 EMERGING STAR: Gemma Bradley is making waves as a singer-songwriter of huge talent

IT was a privilege last week to interview the singer-singerwriter, and now radio broadcaster, young Gemma Bradley.

She is at BBC Radio 1, so no more introductions there, because that's big! Gemma is an emerging serious pop and r ’n’ b artist. She was featured on the Glastonbury 2020 Emerging Talent longlist.

She has just released her new, enchanting and seductive single, ‘Obsessed’.  Back in the spotlight after the buzz generated by her last two singles – Hollow Heartbeat and Berserk – she is armed with her hypnotically catchy new summer single.

Gemma grew up in the small village of Draperstown in County Derry. She loved music from an early age. Gemma started playing guitar and singing around the age of nine. She took guitar lessons at her primary school, St Mary’s Draperstown. Her interest in music was growing ever-faster and then she  attended a music workshop at the Glasgowbury Festival, where they used to do a mini-music course for children.

“I haven’t looked back since,” she says. “That workshop really inspired me to pursue music as a career. After secondary school I moved down to Dublin and studied commercial modern music at the BIMM Institute in Dublin, a university for music. It really opened me up to the Dublin music scene and I really found myself as an artist. It was a really great experience.”

No instruments is back!! Tonight on @BBCR1 I have @chinatownslalom on the show - making tunes without any instruments! And brand new tunes for your ears 🔥

All kicking off on @bbcintroducing tonight from 11pm on @bbcsounds & R1 pic.twitter.com/1Vvz1vWjwY

“I really like listening to new music, hanging with friends and family,  going to gigs, going to the gym and meeting new people,” she says.

Her lyrics are inspired by the different adventures in life, happy and sad, though Gemma is definitely a happy person. The only way to spoil this party is to mention brussels sprouts. She absolutely hates the taste of this food, anything but not them – it’s like a death sentence: the smell maybe the texture, the soapiness.

She landed the job at BBC Radio 1 and is out there carrying the flag for Northern Ireland.
“I absolutely love the new job at Radio 1. I feel so privileged being able to champion brand new music from brand new artists on a national level. It feels great to be a part of the Radio 1 family.”

Current events make her sing what she sings. Gemma does not ignore the topics that she feels she should address. So for her, singing is not just  commercial, she feels that her  message should be heard!

As for cancelled tours and closed venues – don't get her started on that. This is what many musicians and artists have been talking about. Like everyone else, Gemma misses singing to crowds,she really felt the effects of endless lockdowns and social distancing.

“Social distancing and Covid have had a big effect as I haven’t been able to gig or play live in over a year. I have done a few livestream events which has been great, but it’s not the same as having the in-person interaction at a gig. I am looking forward to playing at the Stendhal Festival in August.It will be my first gig back.”