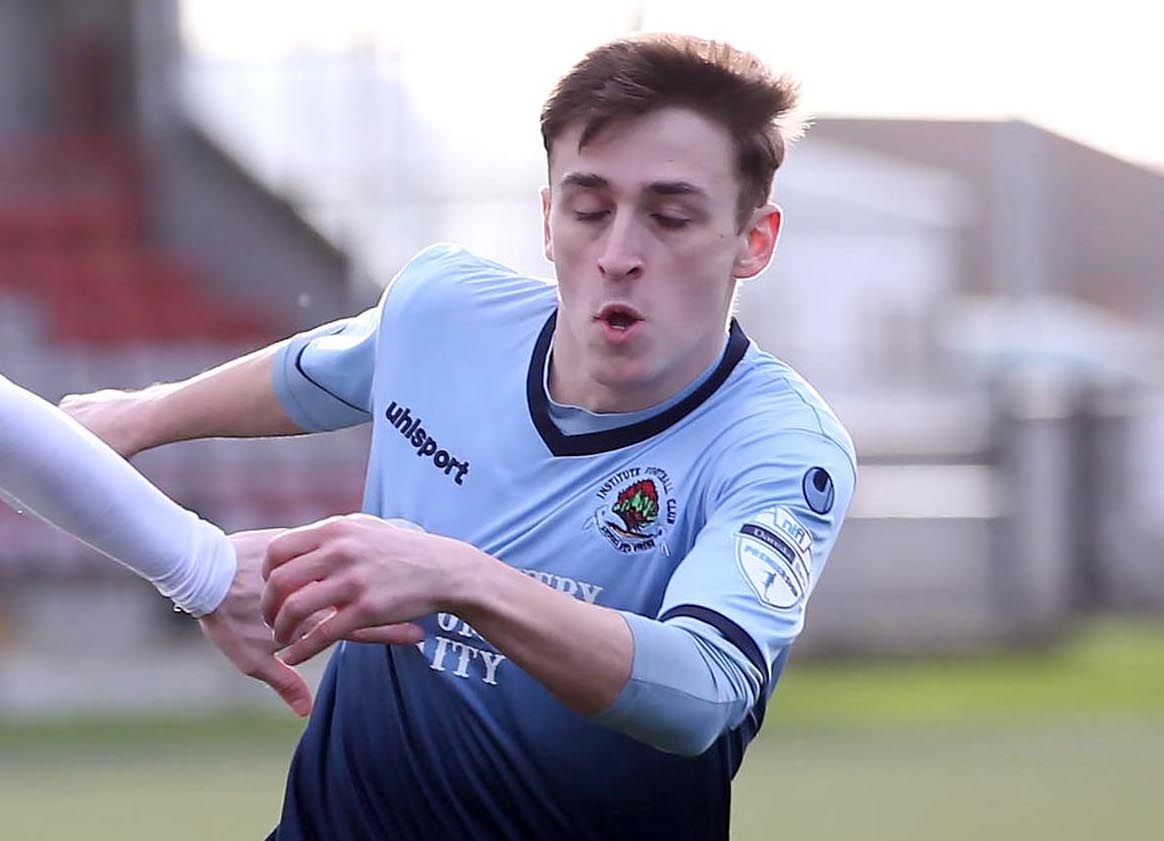 It was the worst possible start for home side Newington in Saturday afternoon’s kick-off as the North Belfast side saw themselves a goal down within the opening three minutes.

Tremendous play from Ronan McAleer down the left-hand side for Institute, and a great cutback put defender Aodhfionn Casey in an awkward position, as the centre-back could only stick out a leg and watch the ball crash off his right foot into the back of his own net. 1-0 to the visitors and the worst possible start for Newington.

For the home side, things started poorly and went downhill from there. Only seven minutes after the first goal and goalkeeper Marc Maybin was once again picking the ball out from the back of his net.

Institute found themselves again getting joy down the left-hand side, following some fantastic wing play from Jamie Dunne. The winger skipped past Bradley before firing a terrific cross into the box. The delivery was met by the head of McCormick, who watched his effort crash off the crossbar and land at the grateful feet of Andrew Whiteside, who could not miss from six yards out.

Just over 10 minutes gone and Newington trailed by two. Institute dominated the first half, with Alonzo Clarke and Whiteside barely getting out of second gear, as the midfield duo continued to stroke the ball around the middle of the park uncontested. The Institute backline was unthreatened in the first half, with the centre-back pairing of Leppard and McDermott reduced to spectators for large parts of the match.

The first half wasn’t to be without controversy, however, when a through ball to Institute striker McCormack saw the linesman raise his flag only to lower it seconds later. Eruptions from the home fans, as the subsequent play resulted in a penalty being awarded to the visitors.

🏆Huge win for @dundelaofficial in the @lough41 Championship as toppled league leaders @LoughgallFC to move into joint second place and close the gap to seven points. #Lough41Champ pic.twitter.com/I6c1877qxS

Newington players surrounded the officials disputing the call, however, referee Michael McKenna was not for budging. Penalty to Institute. Up stepped Jamie Dunne, who up until that point had been the best player on the pitch, to calmly stroke the ball to the goalkeeper's left and all but put the game to bed.

The second half for the most part was two teams going through the motions; with Institute taking the pace out of the game and Newington struggling to put together a series of passes or mount any real attack.

A few top saves from Newington goalkeeper Maybin stopped the score from getting embarrassing, as Institute still looked the most likely to score the next goal.

One bright spark for Newington was the runs of left-back Seamus Duffy – the full-back looked like the home side's most likely avenue of staging any sort of comeback.

Newington, however, were given a small glimmer of hope after Institute failed to deal with a long throw into the box, allowing Casey to poke home from two yards out. 3-1 to Institute.

As Newington continued to press for a second to make things a little nervy for Institute in the closing minutes, they left themselves wide open at the back.

A long clearance up into the air following a period of pressure from the home side fell to the feet of Institute substitute Cathair Friel, who managed to pick out Dunne at the back post.

The winger’s first effort was cleared off the line by Bradley, however unfortunately (and rather symptomatic of Newington’s afternoon) the ball managed to land straight back at the winger’s feet who slotted it home from only yards out. 4-1 to Institute, and an emphatic away performance which sees them climb above Ballyclare and into 7th. 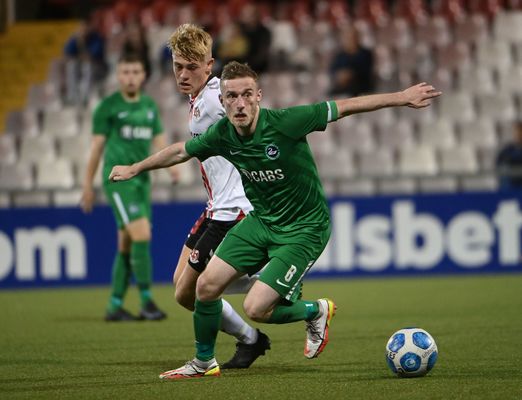 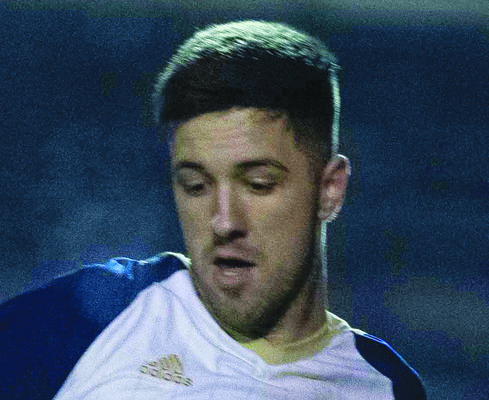 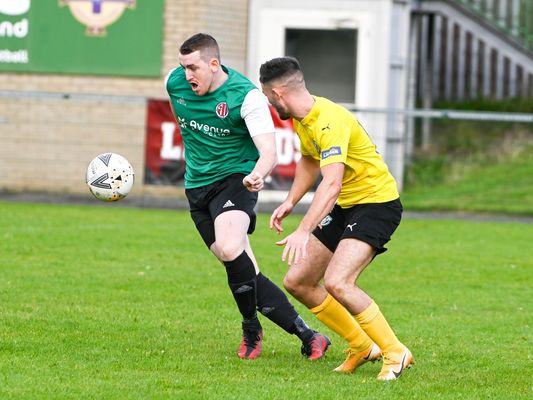 Soccer: Willowbank Through to Round Two of Intermediate Cup