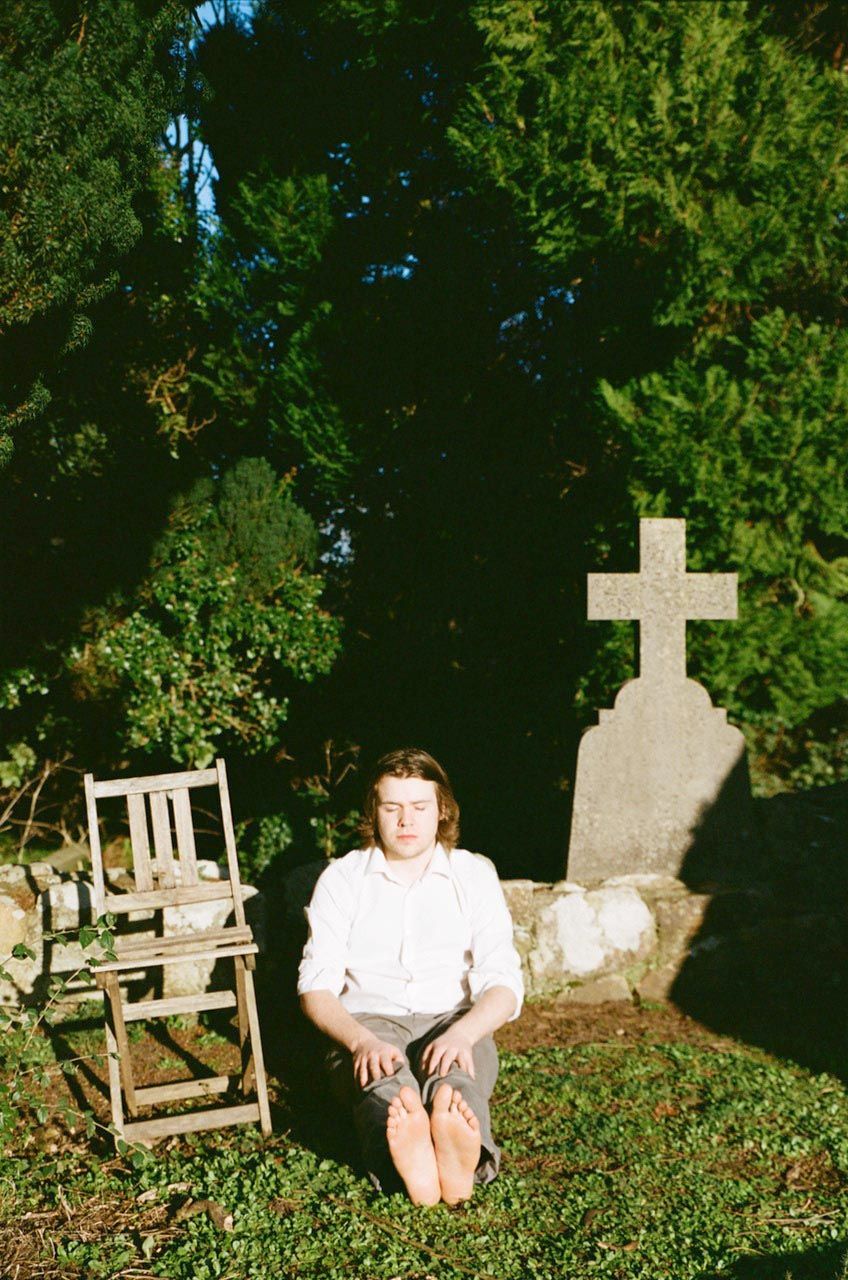 Junior Brother, hailing from the wilds of Kerry, examines the gentrification of Dublin on his new track ‘No Country for Young Men’

TROUBLING statistics arise this week that bring the actions of legislators into question, whilst festivals old and new release further information as we prepare for the first proper summer of entertainment in two years.

Advocacy group for the night-time industry Give Us The Night have been responsible for bringing the failures of lawmakers to light over the last year, and have highlighted Ireland’s struggle to match the global economy on opening times and opportunities for creators. Now the group also reports that four out of five nightclubs have closed since the year 2000, citing an 84 per cent drop-off in social settings for young people in the country. A group spokesman said: “There were a total of 522 dance venues across Ireland in the year 2000, with 100 in Dublin, compared to about 85 across the country today. The average number of venues per county has dropped from 19 to about three, with some now at zero.”

Strict licensing laws play a large part in this, with certain scriptures remaining unchanged since 1833. Give Us The Night’s Sunil Sharpe has stated that Ireland’s laws are “the strictest licensing laws in Europe and they need to be loosened up.”

Staying in the love music sector, one of Ireland’s oldest festivals announces their programming whilst two new festivals drop information about what to expect from them. Dublin's St Patrick’s Festival is well established for its stellar bookings and for having its finger on the pulse. This year is no different with the likes of Sello, Soulé, Le Boom and more all cited as top performers. With performances taking place between the 16th and 20th of March across a variety of venues in the city, tickets cost as little as €10, so make sure to take advantage of Dublin's first festival in three years. Also in the city are Bodytronics planned shows with Horse Meat Disco, Luke Una and more over the coming months, and Collins Barracks will be repurposed to showcase a number of shows from promoters Singular Artists. Producer Simply Red will be the first to headline later this year.

On the artist's side of things, we can see one of folk music’s most idiosyncratic voices gearing up for an upcoming project later in the year. Junior Brother, hailing from the wilds of Kerry, examines the gentrification of Dublin, homelessness and its poor treatment of young people on his new track ‘No Country For Young Men’. Written in response to the anxiety that swept the city following a police-backed evection in the north of the city, the singer said: “I joined the dots between this line of inquiry and the expectations of masculinity in society, which in turn led me around to posit the notion that a better society does not come quickly, and before things change, this future must ‘wait like a woman’, in hope and frustration.”

With the incendiary ‘Can’t Tell the Goons from the Guards’ on the hook, it’s clear which side of the fence the songwriter sits on. The latest in a long line of performers to attack the capital’s growing indifference towards the arts and development, we can only hope this new single is the lead-up to an album announcement.

.@InhalerDublin, @wetlegband and @NewDad will play a massive outdoor gig in June https://t.co/JDRAijOGxP

And as always, we end the column with a spotlight on some of the best new releases from independent artists this week. First off, we have NewDad’s lead single from their new EP, the aptly titled ‘Banshee’. An ethereal slice of dreamy indie and chunky bass lines, the track is the highlight of the band's second project and veers from shoegaze into dream-pop with ease. Then we have the return of north-coast legends Axis Of. After a hiatus of several years, the band’s brutal mix of emo, alternative and math rock is a sight for sore ears. ‘Beach Light’ is as brutal and bleak as the landscape of their home and an essential addition to your commute playlist.

And finally, we have Old Sea Legs, whose textured take on folk music is gnarled, raw and challenging. It pours like the waves and pitches like the wind. Gorgeous stuff.